Bumrah gets down to physical training for IPL after wedding break 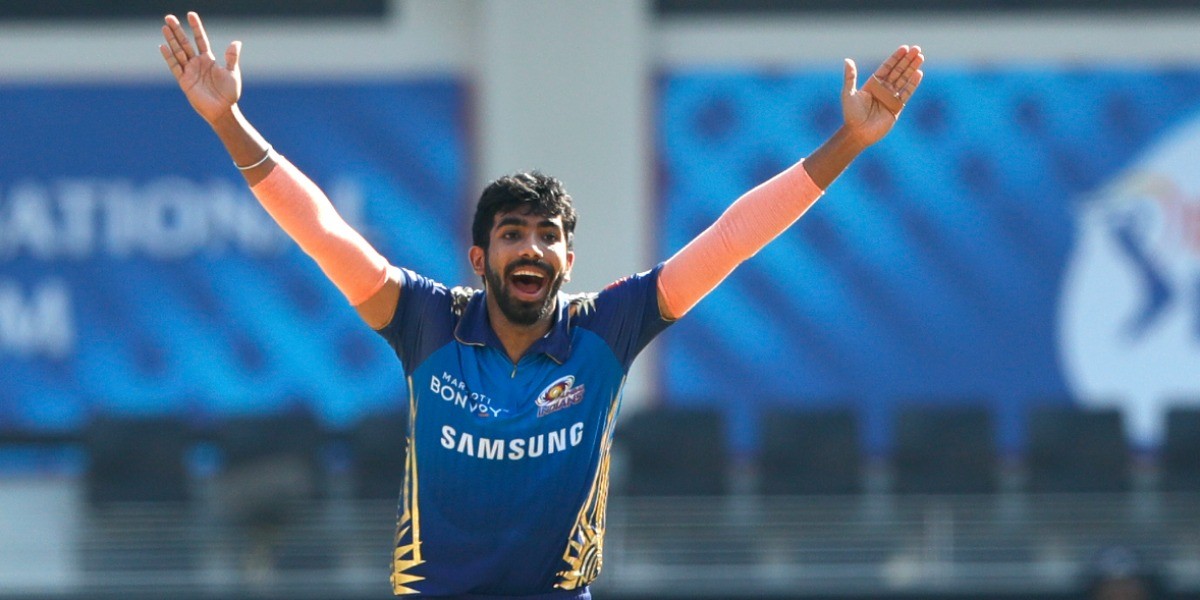 Bumrah gets down to physical training for IPL after wedding break

Mumbai Indians pace spearhead Jasprit Bumrah has got down to physical training after returning from his wedding break, ahead of the upcoming Indian Premier League season, beginning on April 9.

Bumrah, who is currently serving the seven-day mandatory quarantine, was seen lifting weights inside his team hotel room in the video uploaded by him on Twitter.

"Quarantining and getting those reps in," he wrote.

Quarantining and getting those reps in 💯 pic.twitter.com/FZZeNEei5K

The 27-year-old Bumrah missed the final two Tests and the whole of the white-ball leg of the series against England as he had taken leave for his marriage on March 15.

The four players were on national duty for the ODI series against England, which India won 2-1 after defeating the tourists by seven runs in the third match in Pune on Sunday.