Bumrah going to UK to seek opinion on stress fracture

Bumrah going to UK to seek opinion on stress fracture

Injured India speedster Jasprit Bumrah will be off to the United Kingdom to seek opinion on his lower back stress fracture from multiple specialists.

Bumrah has been ruled out for a minimum period of two months starting from the South Africa Test series till the end of Bangladesh series, his first major injury break in his three and half year international career.

Umesh Yadav has replaced him in the Indian Test squad for the series against South Africa.

“The BCCI is sending Bumrah to London for further treatment on his stress fracture. The NCA head physiotherapist Ashish Kaushik will be accompanying him. The BCCI has fixed appointments with three different specialists to get multiple opinion,” a senior Board functionary told PTI on conditions of anonymity.

“Bumrah is expected to leave on October 6th or 7th and would be there in the UK for about a week. As per the opinion of the three doctors, the next course of action will be decided upon. We have taken appointments from the best in the business when it comes to stress fractures,” the official said.

Recently, senior speedster Ashish Nehra told PTI that in case of stress fracture, it is difficult to set a time-frame for comebacks as it “can vary” from player to player.

“It might be the case of Jasprit feeling good after just two months and he may not feel good even after six months. It is such an injury where you don’t have any medication save proper rest and then an intense rehabilitation programme. Only a player can say when he is match-ready,” Nehra had said on Sunday.

Bumrah’s absence will be a big miss for India in the upcoming World Test Championship matches where they would be gunning for full points against both South Africa and Bangladesh.

The slinger is expected to play a big part in India’s World T20 campaign in Australia next year and it remains to be seen when he makes a competitive comeback. 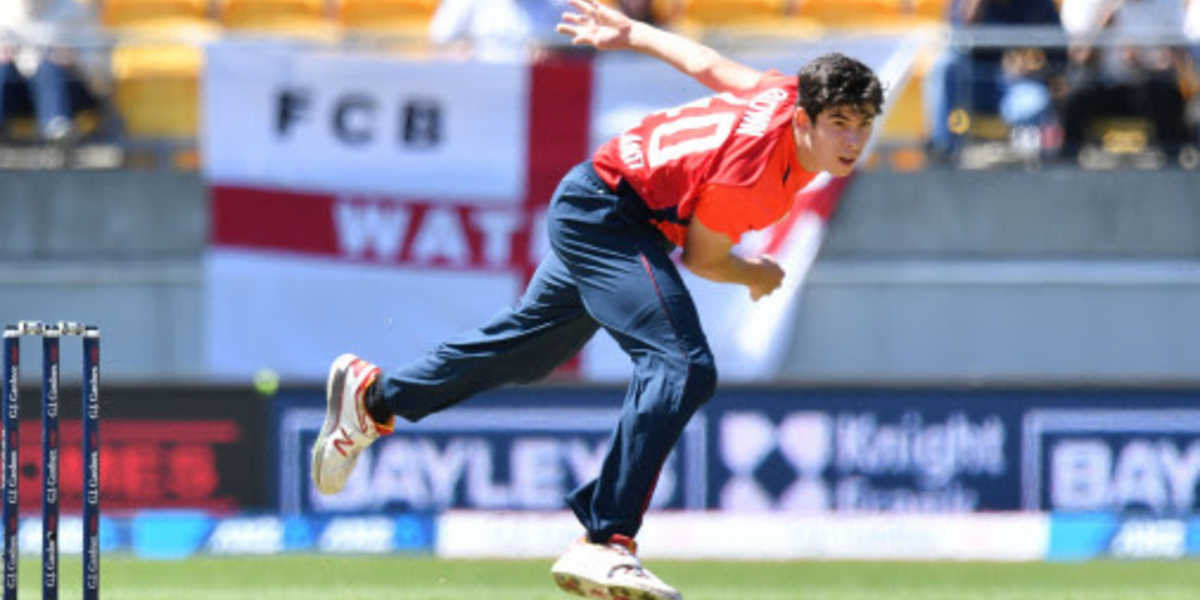 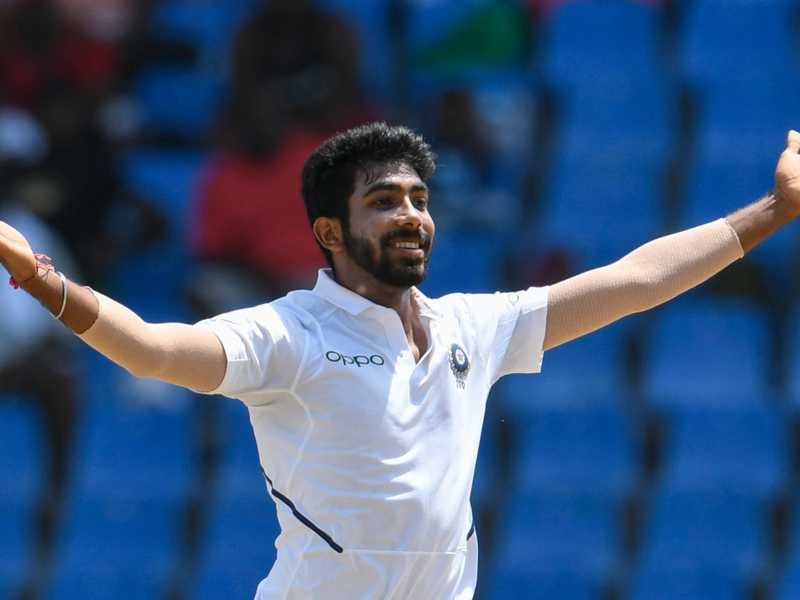 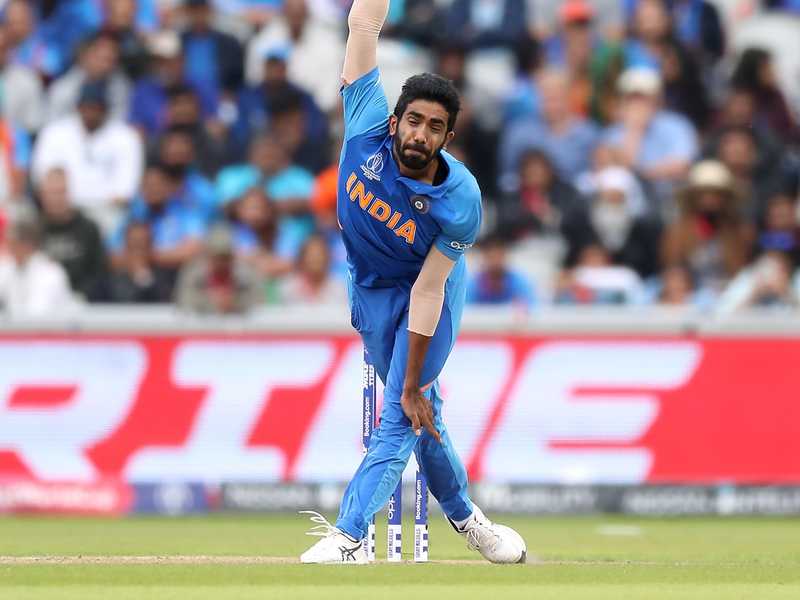 NEWS
Bumrah to prove fitness in Ranji ahead of Sri Lanka series
After recovering from back injury, the 26-year-old will make a comeback in the game for Gujarat against Kerala

NEWS
Bumrah is someone you don't want to mess with: K L Rahul
The 27-year-old also lavished praise on England all-rounder Ben Stokes 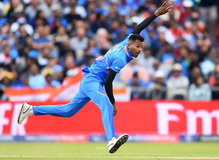 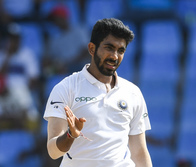