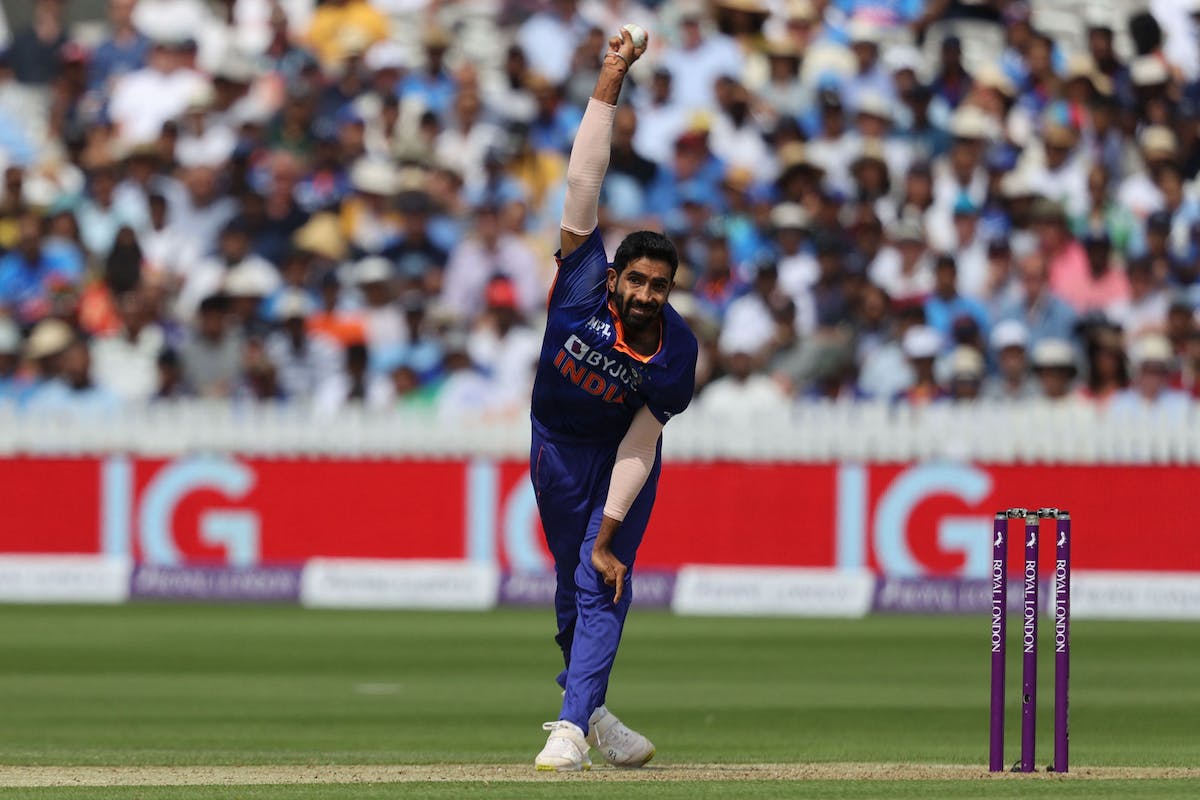 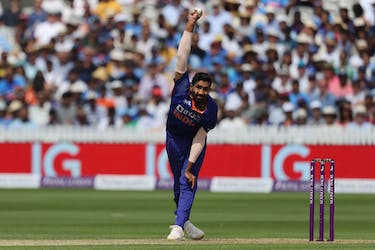 India pace spearhead Jasprit Bumrah and key seamer Harshal Patel are likely to feature in the home T20I series against South Africa and Australia after regaining full fitness, according to a report by Cricbuzz.

In their absence, India played Avesh Khan and Arshdeep Singh alongside Bhuvneshwar Kumar and Hardik Pandya in the Asia Cup. The team's death bowling suffered as they were eliminated in the Super Four stage after losses to Pakistan and Sri Lanka.

According to Cricbuzz, both Bumrah and Harshal have bowled normally at the National Cricket Academy (NCA) in Bengaluru after regaining full fitness. The national selectors are likely to meet on September 15 to decide on the T20 World Cup squad, which India captain Rohit Sharma said was '90-95% settled'.

India played Ravi Bishnoi, Ravichandran Ashwin, Yuzvendra Chahal and Axar Patel in the Asia Cup with varying results. They also suffered a big blow after allrounder Ravindra Jadeja suffered a knee injury which requires surgery. The southpaw is unlikely to make the T20 World Cup squad with Axar likely to get the nod as a like-for-like replacement.

India, grouped alongside Pakistan, South Africa, Bangladesh and two other qualifiers, will open their T20 World Cup on October 23 against Pakistan.