Bumrah has too much quality to be rusty: Tim Bresnan 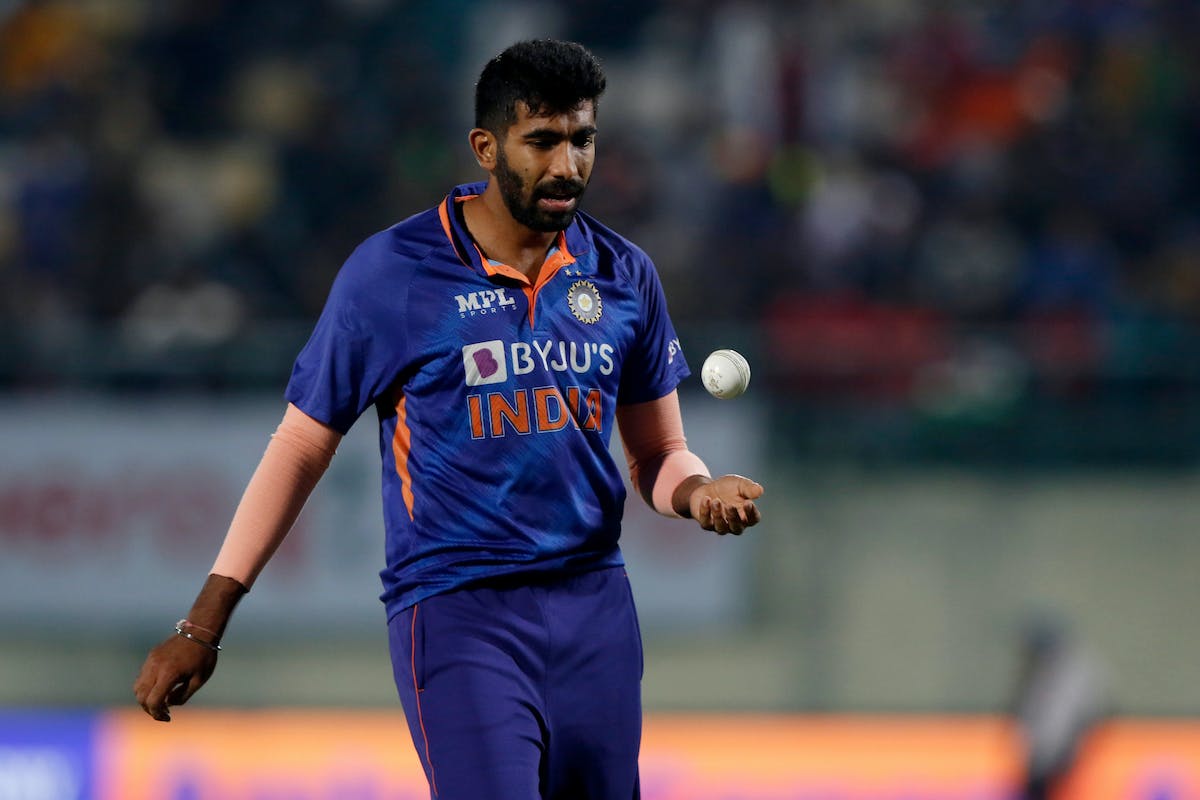 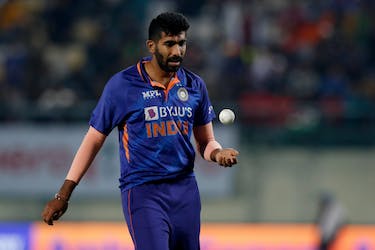 Bumrah has too much quality to be rusty: Tim Bresnan

Former England allrounder Tim Bresnan felt that Jasprit Bumrah will liven up the T20 World Cup with his quality as he had no doubts over the Indian pacer's form.

Bumrah was sidelined from the recent Asia Cup 2022 in UAE due to a back injury but has been named in India's squad for the showpiece event in Australia. Bresnan, who is currently playing for LNJ Bhilwara Kings in the Legends League Cricket, felt that lack of game time will not affect Bumrah.

"He's got genuine pace, he's got too much quality to be rusty. He is too professional, I think he would be fine for the World Cup," he told PTI on Friday.

Bresnan also felt that allrounder Hardik Pandya has to mature a bit more to become a great player.

"Hardik is really good on the field as well, he's a very good athlete. He's got to mature a bit more, then he is going to be a top, top player," Bresnan said.

"Definitely, a pace bowling all-rounder is quite crucial, it balances your team, it gives you two cricketers in one," the 37-year old said.

"It's a tough position to play because you are always involved in the game, so it's quite demanding physically. Fast bowling all-rounders are worth the weight in gold," he said.

Speaking about the T20 World Cup favorites, Bresnan felt that it is impossible to count out India despite their recent show in Asia Cup.

"You can't discount India ever... But I think England, Australia and New Zealand probably are the three favourites. But India and Pakistan have the same chance and Sri Lanka have done really well in the Asia Cup, so you never know, whoever brings on the day," Bresnan said.