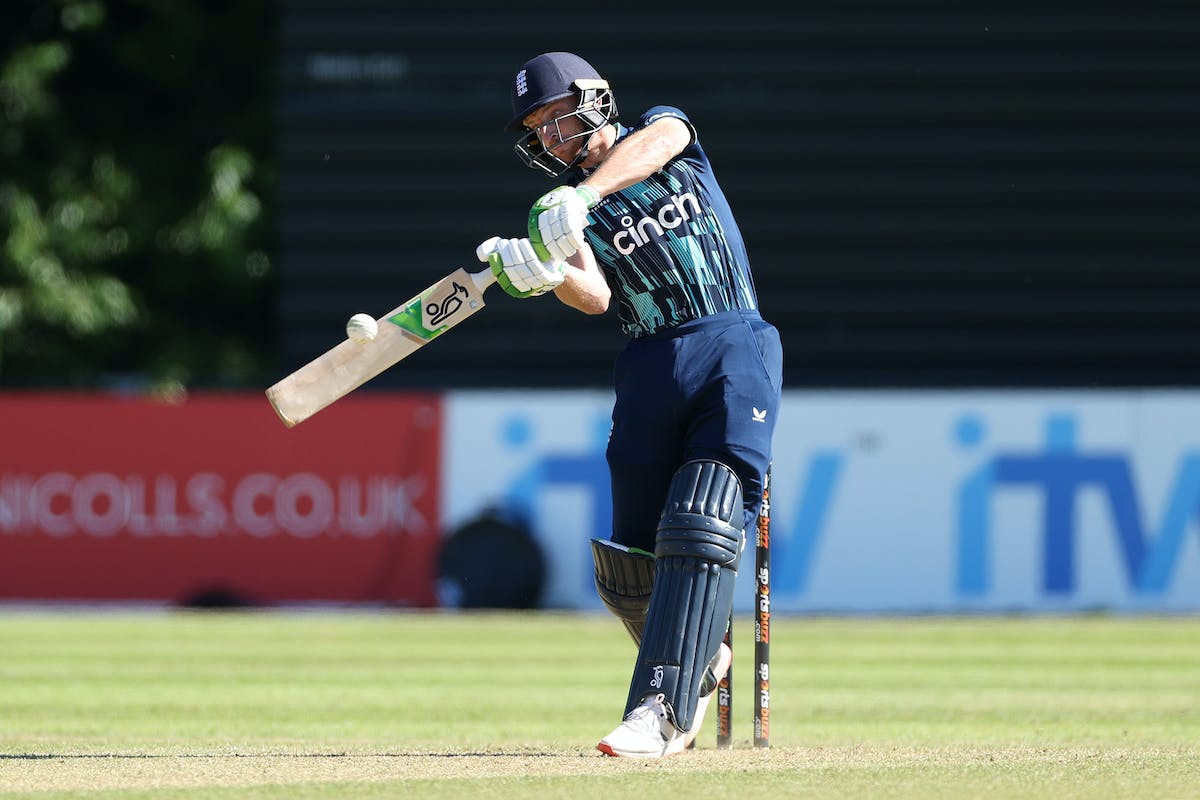 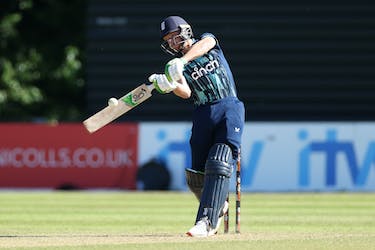 England trio Jos Buttler, Liam Livingstone and Moeen Ali alongside West Indies allrounder Jason Holder have signed up for Cricket South Africa's new T20 League which is set to be played in January, 2023.

According to a report by ESPNCricinfo, the six-team franchise league can offer salaries up to $300,000. With all the six teams owned by IPL team owners, there is a possibility that more overseas players having IPL contracts can sign up for CSA's flagship tournament.

There will be a tussle to sign overseas players early in the year as Australia's Big Bash League (BBL), UAE's International League T20 (ILT20) and Bangladesh Premier League (BPL) are also set to be played in January-March window.

The ILT20 has offered lucrative salaries for players up to $450,000 which is the second highest salary cap after IPL. The UAE-based teams can sign a total of 12 overseas players from 18, which could attract more big names.

CSA's T20 League, meanwhile, will have 10 South African players and seven foreign players. Similar to the IPL model, they can also play a maximum of four overseas players in the matches.

The auction dates and player drafts are yet to be announced by the league co-owned by CSA, SuperSport and former IPL COO Sundar Raman and is headed by former South Africa captain Graeme Smith.