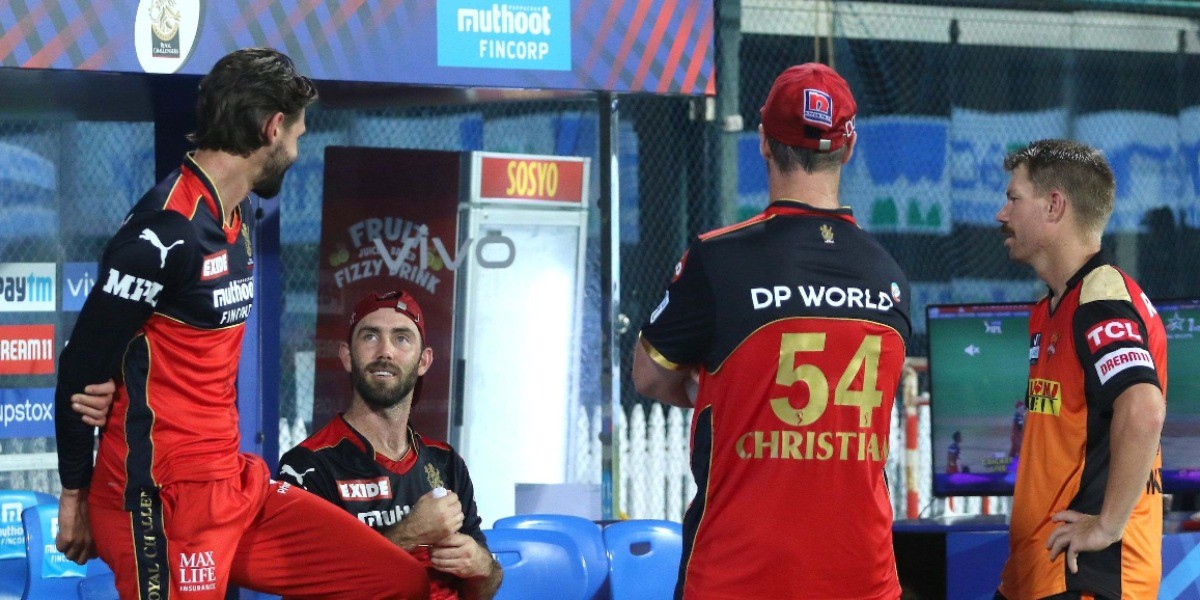 Cricket Australia has cleared the way for the country's leading players to return to the rescheduled Indian Premier League in the UAE starting next month ahead of the T20 World Cup.

CA has issued No Objection Certificates for the players to return to the IPL next month, while a planned T20 tri-series with Afghanistan and West Indies may be re-purposed as (T20) World Cup warm-ups, according to a report in cricket.au.com.

This year's IPL was halted in May after an outbreak of COVID-19 in India, and about 40 Australian players, coaches, broadcasters and support staff had to spend time in the Maldives while international borders were shut, before eventually returning home via a charter flight provided by the BCCI.

The IPL has since been rescheduled to complete the remaining 36 games in 27 days between September 19 and October 15 in the UAE, finishing just two days before the T20 World Cup begins, which has also been relocated to the region from India.

CA's clearance came after the Afghanistan Cricket Board (ACB) confirmed the postponement of a three-match ODI series between the two nations originally planned to be held in India in the lead-up to the T20 World Cup, the report said. A mooted T20 tri-series also involving the West Indies was due to form an important part of the World Cup preparations for all three squads, and Afghanistan authorities are continuing efforts to secure a venue to host it.

With the initial group stages of the T20 World Cup expected to be played primarily in Oman, the UAE venues could be free to host the matches between the end of the IPL and the start of the World Cup's Super 12 stage, expected to begin on October 23.

Seven players who participated in the initial stage of this year's IPL -- David Warner, Glenn Maxwell, Steve Smith, Marcus Stoinis, Jhye Richardson, Kane Richardson and Daniel Sams -- are now expected to return to the lucrative T20 league. Pat Cummins has said he will miss the IPL reboot due to the impending birth of his first child but has committed to Australia's T20 World Cup tilt.

Josh Hazlewood, Riley Meredith, Dan Christian, Moises Henriques, Mitch Marsh, Jason Behrendorff, Adam Zampa, Andrew Tye, Nathan Coulter-Nile, Chris Lynn, Ben Cutting and Josh Philippe are the other players that hold IPL deals. Hazlewood, Marsh and Philippe had opted out of the first stage of the IPL tournament that was held in India but are eligible to return to the reschedule closing stages.

Australia's men's domestic summer is due to begin with a Marsh One-Day Cup game on September 11, meaning any players heading to the IPL and subsequent T20 World Cup will not feature at home before the Test summer begins against Afghanistan from November 27.