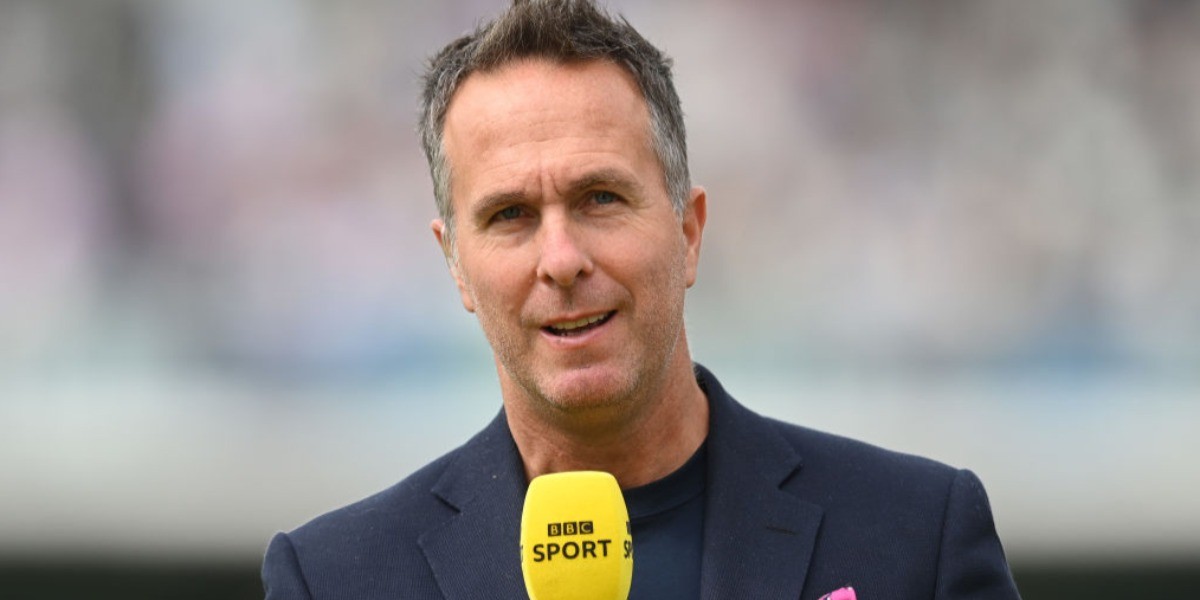 Former England skipper Michael Vaughan on Monday said Cricket Australia should act proactively in the wake of the COVID scare on the second day of the ongoing Boxing Day Test here and consider moving the Sydney fixture also to Melbourne. The second day of play on Monday was delayed by half an hour following multiple positive cases within the England camp.

"I think Cricket Australia have to act quickly and be proactive in terms of the situation. It's unprecedented times," 'Sen Radio' reported Vaughan telling 'Fox Cricket'.

"Could the next Test match be played here in Melbourne, under lights at the MCG, to make sure we all stay in Victoria where the protocols are different to Sydney? Do we really want to risk taking two teams over to Sydney, broadcast and production staff? You get to the SCG, there's one case in the team on day one and the Test match is off," he added.

Two members of the England support staff and two of their family members returned positive in Rapid Antigen Tests. The development comes less than 24 hours after Channel Seven confirmed an asymptomatic staff member working on the Ashes broadcast crew also tested positive for the virus on Sunday evening.

"Surely Cricket Australia have to be proactive and realise that it's not going to be easy (even) staying here with what we've seen this morning," Vaughan said.

"The fact that it's a family member, Christmas Day everyone's going to have been around that family member, so there is a chance the COVID positive could spread around the side. I think Cricket Australia have to act quite quickly it would be quite sensible and reasonable to think 'okay, this is the situation now, it wasn't the situation a week ago, we have to act.'

"It could be a good possibility."

The 47-year-old said one has to look at the best possible way to get the series to go ahead while also keeping everyone safe. "Unfortunately we're in times where that's the wording, 'get it done'. What's the best way to get those last two Test matches played in as safe an environment as possible? For me, the sensible way would be 'alright, we're all in Melbourne, we know the protocols are different here, stay here, play the next Test match and see how the land lies in 10 days time.'"