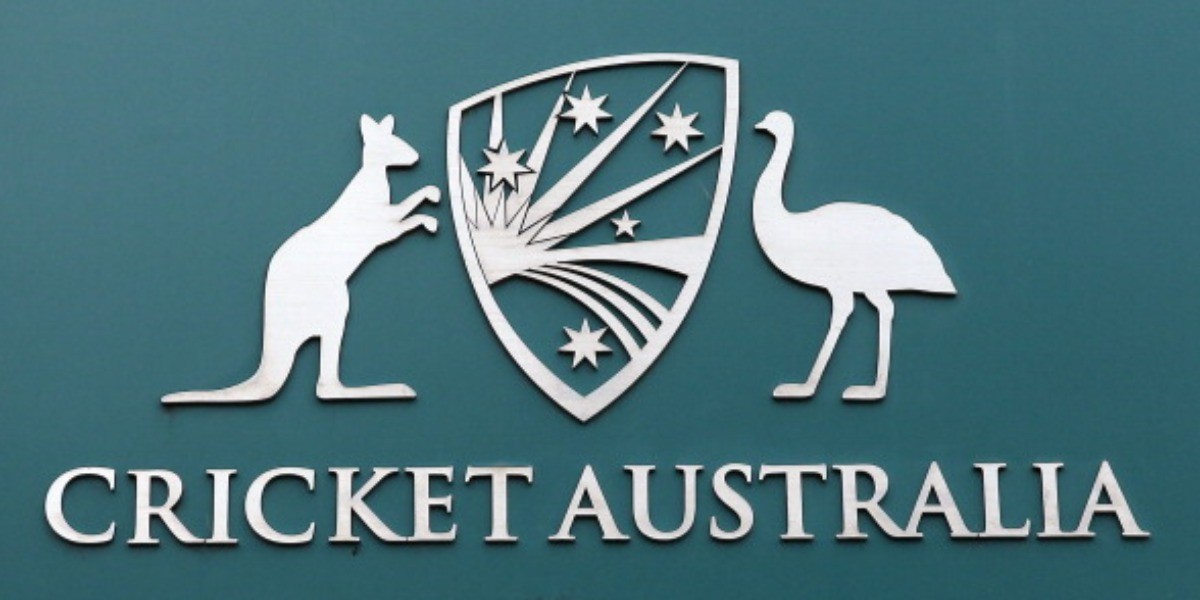 Australia's cricketing chiefs said Monday (January 3) they were assisting a police investigation into shock allegations that an under-19 cricketer was sexually assaulted while on tour in India and Sri Lanka in the 1980s.

Cricket Australia (CA) said it supported ex-Australian under-19 Jamie Mitchell, whose claims that he was raped on the tour by a team official were first reported by national broadcaster ABC on Sunday. "We acknowledge and applaud the courage of Jamie Mitchell in speaking out about his experience," the governing body said in a statement, adding that it was "fully assisting" a police probe.

"We have no tolerance for any form of abuse," said Cricket Australia chief Nick Hockley.

Mitchell told ABC he was sexually assaulted in Colombo on the last night of the tour in 1985. A team official named in the ABC report denied wrongdoing and no charges have been made. "Instead of being a highlight of my cricketing life, that tour has caused me trauma and distress over many years," Mitchell said in a statement released by his lawyers to Australian media.

"Cricket Australia has a chance to distinguish itself by facing up to this issue and doing the right thing.

"And that means transparency, starting with proper answers to many questions. I'm going to send a list of them to Cricket Australia."

Former Australian captain Greg Chappell, who was a national selector at the time of the alleged attack, told Nine Entertainment newspapers that he was appalled by the allegations. "I would hope that CA will respond in a human way and deal empathetically with the individuals rather than try to defend the organisation," he said.

"It was a shocking revelation. I would have hoped nothing like that had happened, but realism tells you that other areas of life have seen that sort of thing go on."

A spokesman for the Australian Federal Police said they do not comment on "specific investigations".