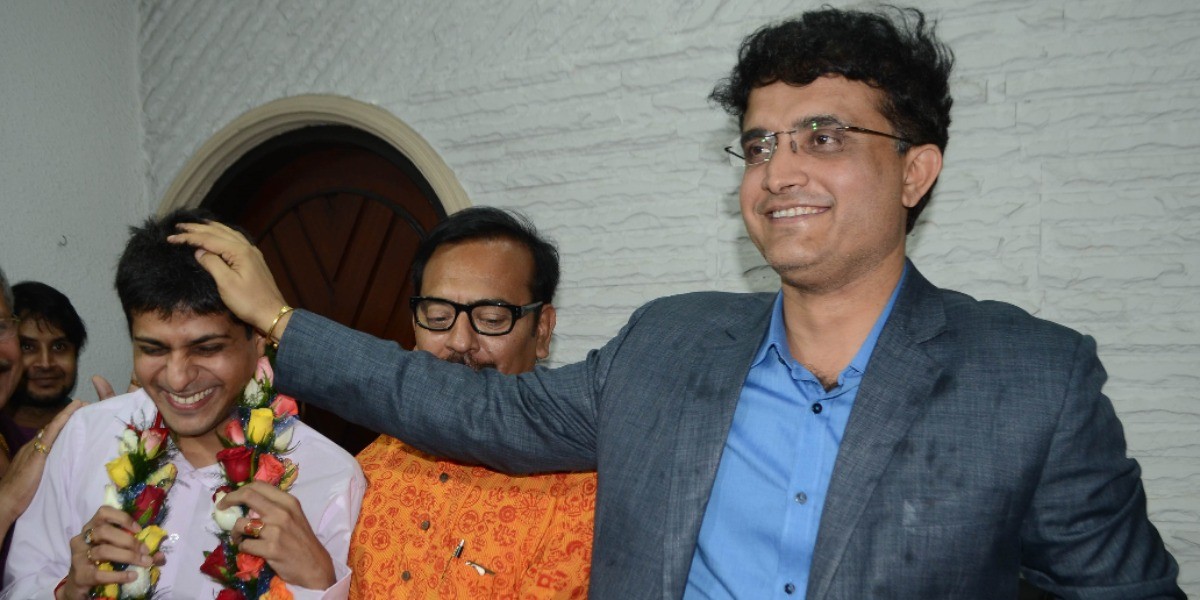 Cricket Association of Bengal (CAB) president Avishek Dalmiya was on Tuesday (January 4) admitted to a city hospital after testing positive for COVID-19. He developed COVID-19 symptoms like fever and his RT-PCR report "has come positive with high viral load", he stated in a Facebook post.

"As a precautionary measure, he was shifted to the Woodlands Hospital where he will receive Monoclonal Antibody Cocktail therapy and is currently in a stable condition," an official told PTI.

Last week, BCCI president Sourav Ganguly too was admitted to the same hospital where he was treated for four days after testing positive.

Former Bengal captain Laxmi Ratan Shukla, who is also the current Under-23 coach of the state team, has also tested positive for the virus.

"He has high fever and his test report has come positive and has been advised home isolation," the official said.

As per the health department bulletin on Monday, West Bengal registered 6,078 new COVID-19 cases, pushing the numbers to 16,55,228.

The death toll also went up to 19,794 after 13 more people succumbed to the virus in the last 24 hours, the department said in a bulletin. The number of active cases now is 20,186.