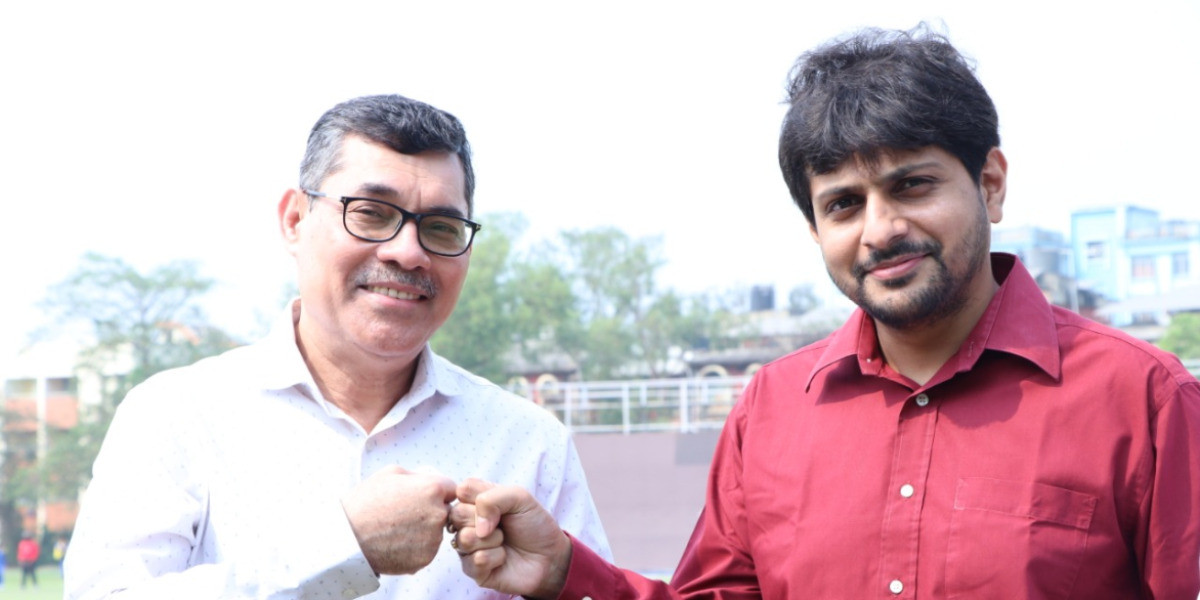 The Cricket Association of Bengal decided to introduce a unique biometric code after 65 players from the state were identified with disputed documents.Of the 65 players identified, 45 players have been withheld from further participation till resolving the disputes, the CAB said in a statement."The matter has been referred to the Ombudsman and other stringent measures are being placed to make sure of a fool-proof system. The players will be given a chance to give their clarification before the Ombudsman," the statement read."The CAB has also planned to create a unique biometric code for the players. We had said before that there would be a zero-tolerance policy on document fraud. Another round of verification process will take place prior to the commencement of the next season," said CAB president Avishek Dalmiya.Secretary Snehashis Ganguly said, "We will not tolerate any disputed documents in any form. We have set up detailed measures to nip any such effort in the bud. Further measures are being considered and a strict vigil is kept on the system to prevent future frauds. Stern steps will be taken against those found guilty."The president further proposed a room for the former Bengal players at the CAB clubhouse which was universally accepted."The players give their blood and sweat for Bengal and it is only imperative that a room is dedicated to them at the clubhouse," Dalmiya said.A room for former Office bearers and a reception on the ground floor was also proposed and accepted.The Apex Council meeting also unanimously accepted CAB's proposal that all players over the age of 18 have to be vaccinated before the commencement of the season.CAB would also keep a close eye on the state's directive to vaccinate those below 18 and accordingly inoculate the age group cricketers as and when the process begins.