Calum MacLeod calls it a day from international cricket 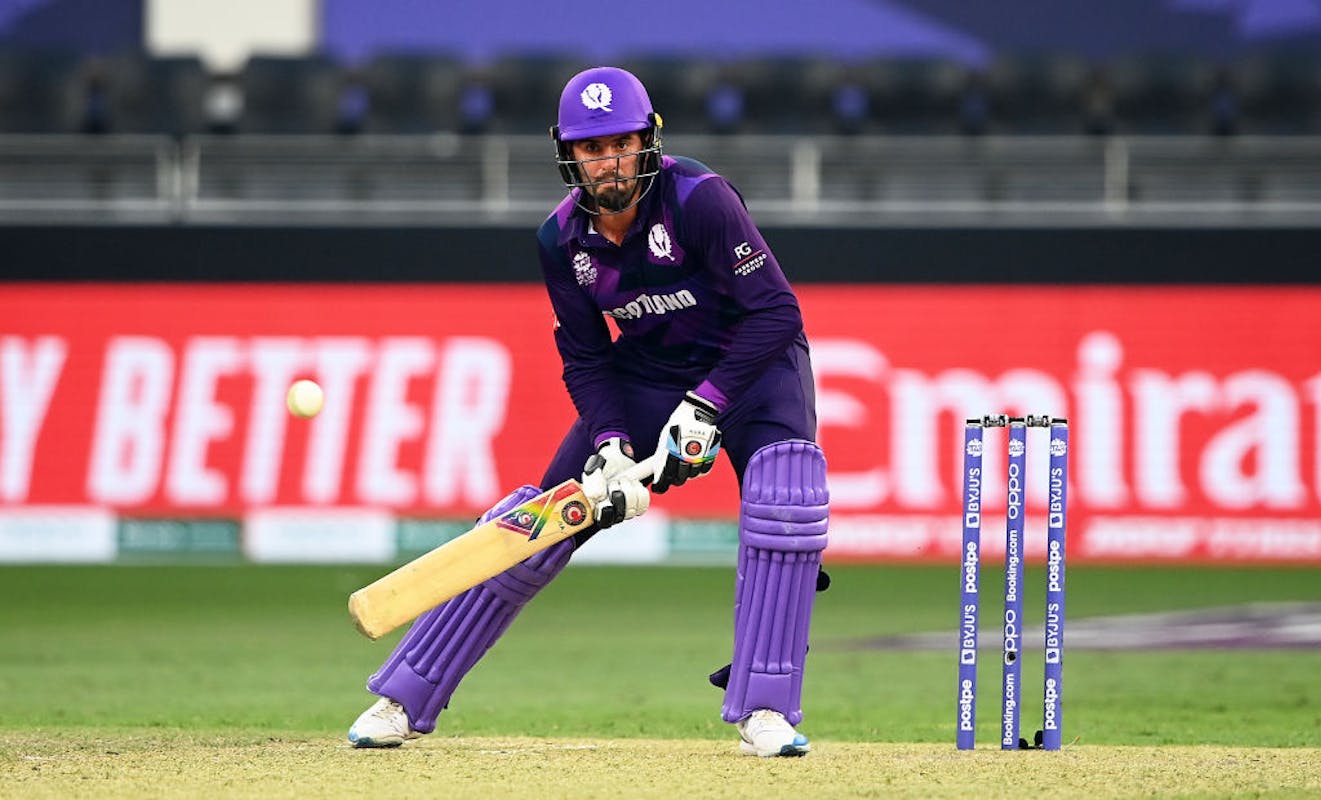 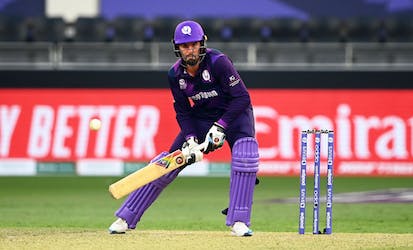 Calum MacLeod calls it a day from international cricket

Iconic Scottish cricketer Calum MacLeod has decided to hang up his boots from international cricket after a career spanning 14 years, in which played 88 ODIs and 64 T20Is, ending up with 3026 runs at an average of 38.30 in ODIs and 1238 runs at 23.80 in T20Is.

"Having announced my retirement to the team a few days ago, I'm sitting here thinking back to what inspired me in the first place and that would be the Scotland versus Australia game at the 1999 World Cup," McLeod said in a statement released by Cricket Scotland earlier in the week.

"I remember watching that and thinking 'that is what I want to do' and it lit a fire inside me to go on and do everything I could to play for Scotland.”

Scotland’s second-highest run-scorer in the ODIs after Kyle Coetzer made many notable contributions to the Scottish outfit, having scored as many as 10 centuries but the most important and memorable of them all was his unbeaten 140 runs against England in Edinburgh that helped Scotland beat England for the first time in an ODI.

McLeod was an assured presence in the Scottish dressing room in the last 14 years and represented them in four T20 World Cups and one 50-over World Cup. He was a part of the ongoing T20 World Cup in Australia when his side sprung a complete surprise by beating two-time champions Windies. However, they couldn’t make it to the Super12 round.

"Finishing after this World Cup in Australia has been tough because we didn't manage to achieve what we wanted to achieve, but I leave the group with a real sense of hope that, with the right backing and the right opportunities, the current team can really go far and can inspire many. My career with Scotland has been filled with some real highs and a few lows, I feel extremely fortunate to have played for my country 229 times.

"It was something that I never took for granted and it was a huge honour and a privilege. I hope I have entertained a few people along the way and, ultimately, I feel like I am leaving the team in a better place than when I started this amazing journey."

Scotland head coach Shane Burger shared his tribute and thanked MacLeod for shaping the Scottish side with a positive approach.

"I am incredibly sad to see his career end particularly in the fashion it did with us bowing out of the World Cup in the first round as it would not have been how Calum would have wanted. For me personally, Calum leaves a great legacy behind him in not only the runs he scored including ten ODI hundreds, but also his desire to put in performances in the earlier part of his career when he was a bowler and had to transition into a batter.

“He is an incredibly talented sportsman, a fantastic fielder, a real fighter and someone who would front up when it was required. Those were his characteristics, and he can hold his head really high as he has left Scottish cricket in a better place,” Burger added.