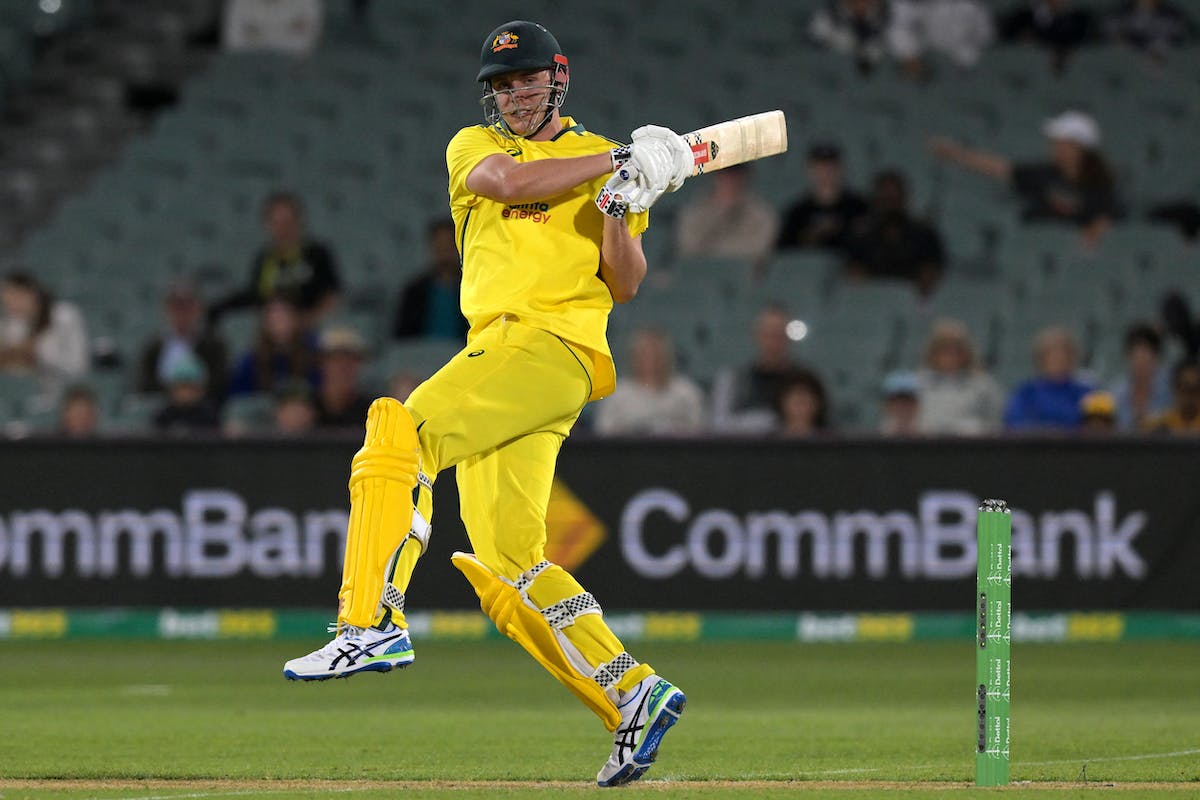 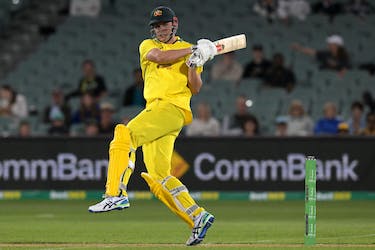 Australia all-rounder Cameron Green has confirmed that he has registered for the upcoming Indian Premier League (IPL) 2023 auction, which will take place in Kochi on December 23. Green whose performances of late has led to the world taking notice of his brute force with the bat and his ability to hold his own with his medium-pacers, could be in for a bidding war when his name goes under the hammer.

"I have registered for it. It will be an exciting opportunity," Green said on the Unplayable Podcast.

"Speaking to a lot of guys, especially in the WA (Western Australia) setup about their experiences in the IPL, they speak so highly of it.

"It's a craft that I haven't been exposed to too much. I'm so open to wanting to learn as much as I can and that's probably one of the best environments to learn in

Green however remains focussed on the upcoming Test series against West Indies, starting Wednesday (November 30) and has had some throwdowns from his father Gary, where he is concentrating on his defence and leaving the ball outside off.

"I had a few sessions on the bowling machine basically trying to change my contact point. In T20 cricket, you're meeting the ball so far in front of you, so you get that full swing," he said.

"To try to rein it back and hit the ball under your eyes i[s difficult]. I had a few good sessions basically just playing the defence shot and just getting your balance right and being able to leave the ball – that felt weird.

"It's a challenge for all guys that do chop and change (formats). I'm just getting exposed to it now."

In the absence of David Warner for the white-ball tour of India earlier this year, Green opened the batting with Aaron Finch, and scored two fifties in the three-match T20I series, scoring at a strike-rate of over 214. Since then, he has scores of 14, 1, 1 and 3, which are not great, but is still considered to be a valuable asset given that he can also chip in with a few quiet overs.

Green's participation in the IPL could see him spend half of 2023 in India, given Australia play four Tests, two ODI series and a World Cup. After playing a grand totalof five Tests against West Indies and South Africa, Australia will travel to India for four Tests, followed by five Tests against England, which could potentially go up to six if they make the WTC final, before the ODI World Cup - also in India.

"From an experience point of view it's great. From a playing point of view, he's got four Test matches and a few one-dayers after it,"  Warner said ahead of the Test series opener against the Windies.

"19 weeks straight in India, being your first trip as well, can be quite challenging from the heat perspective, the playing, the recovery. I’ve been through it, I've done the Test series and the IPL straight before (in 2017). It is tough.

"Then on the back of that you've got five Test matches in England. Then I think you've got 20 days off before you go to (South) Africa and then go to a World Cup.

"Glenn Maxwell did it a couple of years ago, played the whole year and then was cooked come the season.

"From a youngster's point of view it's totally up to him, it's his decision he has to make. For the longevity of him and his career, it's a big call for him as a youngster.

"Whatever decision he goes with we'll respect it as players. But ultimately it's down to him and CA, I don't know what those conversations are."