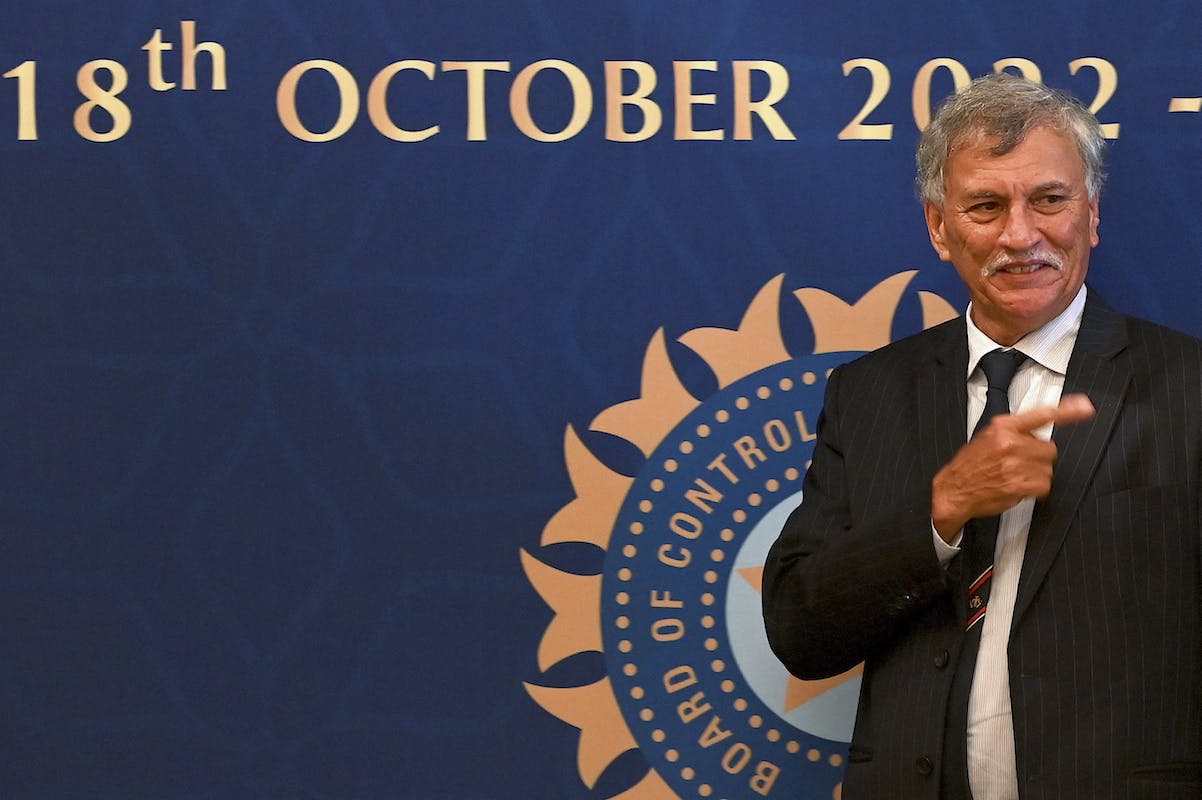 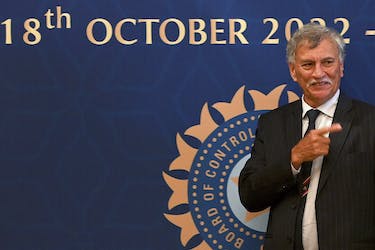 With Shami battling COVID-19 at the same time, the BCCI waited till the 11th hour before naming him as Bumrah's replacement

Jasprit Bumrah was ruled out of the T20 World Cup with a back injury three days before the Indian team was to fly out for Australia. With Mohammad Shami battling COVID-19 at the same time, the BCCI waited till the 11th hour for him to get fully fit before being named as Bumrah's replacement. Newly-elected BCCI president Roger Binny on Thursday reiterated that there was a pressing need to address players getting injured frequently, saying "you can't have a Jasprit Bumrah breaking down 10 days before the World Cup".

Binny had also touched upon this topic after taking charge as the BCCI chief on Tuesday.

"It is not that we don't have good trainers or coaches. Whether the load is too much, whether they are playing too many formats, something needs to be done. That is my priority. You can't have a Bumrah breaking down 10 days before the World Cup and then who is going to replace him. It is important (to address it)," said the 67-year-old.

Central contracts for domestic players not needed, better pitches are

Binny stressed on the importance of preparing better wickets in domestic cricket besides listing the standard of Ranji Trophy. "The pitches are still too docile, they are unfit for the fast bowlers. We also need to look at infrastructure. 30-40 thousand fans come to stadiums (for India games), they need to be comfortable."

On the need for central contracts for domestic cricketers on the lines of India cricketers, he said: "The domestic players are looked after very well. They have got good facilities and they stay in good places. I don't think there is any need for that at the moment (contracts).

"What is needed is to lift the standard of Ranji trophy, it is the premier tournament of the country. There was Irani Cup going on not so long ago how many people knew? We we need to change that," he said.

On the upcoming Women's IPL in March, he added: "Surprisingly, not as popular as men's cricket but women's cricket is going to get very popular. The game has taken giant strides in the last two three years. Hope a lot of people come to watch the the tournament."