Can't wait for another game of chess with Ashwin: Labuschagne 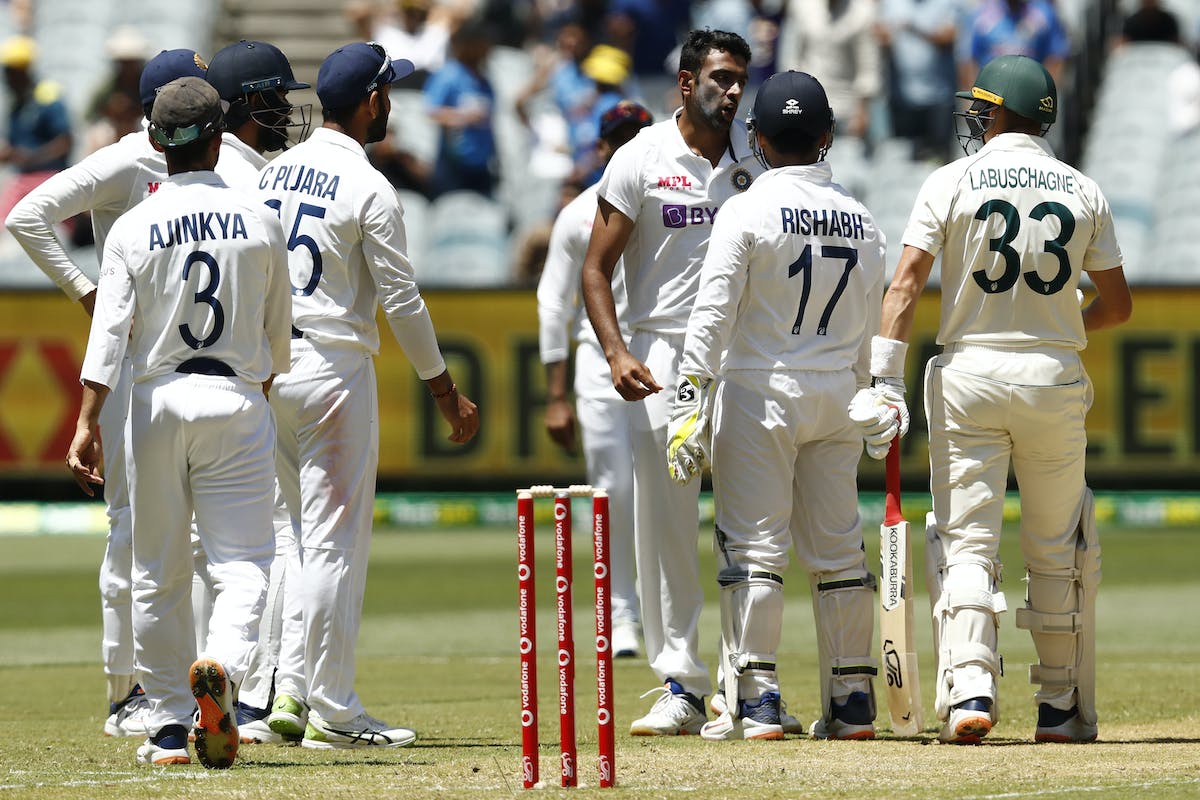 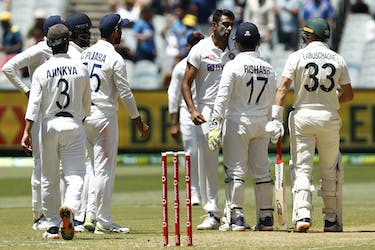 Can't wait for another game of chess with Ashwin: Labuschagne

Australia batter Marnus Labuschagne said that he is very much looking forward to a battle of wits against offspinner Ravichandran Ashwin in the Border-Gavaskar Trophy in February and March.

Ashwin had claimed Labuschagne's wicket twice from six innings in the previous series Down Under while the Queenslander scored 99 runs against him.

Labuschagne said that his rivalry with Ashwin had changed his batting for good to tackle the Tamil Nadu spinner.

"Since then (the 2020-21 series) I've already started thinking. I've changed some of my game because of what I've heard about Ashwin and how he bowled to me. I've adapted my game to try and foil a few of his ideas and ways he goes about it, so it's going to be a lovely game of chess and I can't wait for it," Labuschagne said.

The 28-year old will be on his first tour of India and third in the sub-continent, having played against Sri Lanka and Pakistan.

"The preparation starts so far back. People think, right now it's Big Bash then you start thinking - but the thinking happens way ahead. You start processing everything in your mind, you go through every scenario of what bowler you are going to come across. I've already thought about my plans, so now it's just about executing," Labuschagne, who is currently playing for Brisbane Heat in BBL, said.

Labuschagne will looking to Steve Smith, who has scored three hundreds and a fifty in India from six Tests, for batting on turning track in India.

"We're always talking about that game and what's to come and how we're going to go about it. Think the important part is that once we get there, we've already gone through all the scenarios and that's where his experience and a lot of the other guy's experience will become very helpful," he said of Smith's experience.

Australia will be playing four Tests from February 9 to March 13 followed by three ODIs from March 17-22.