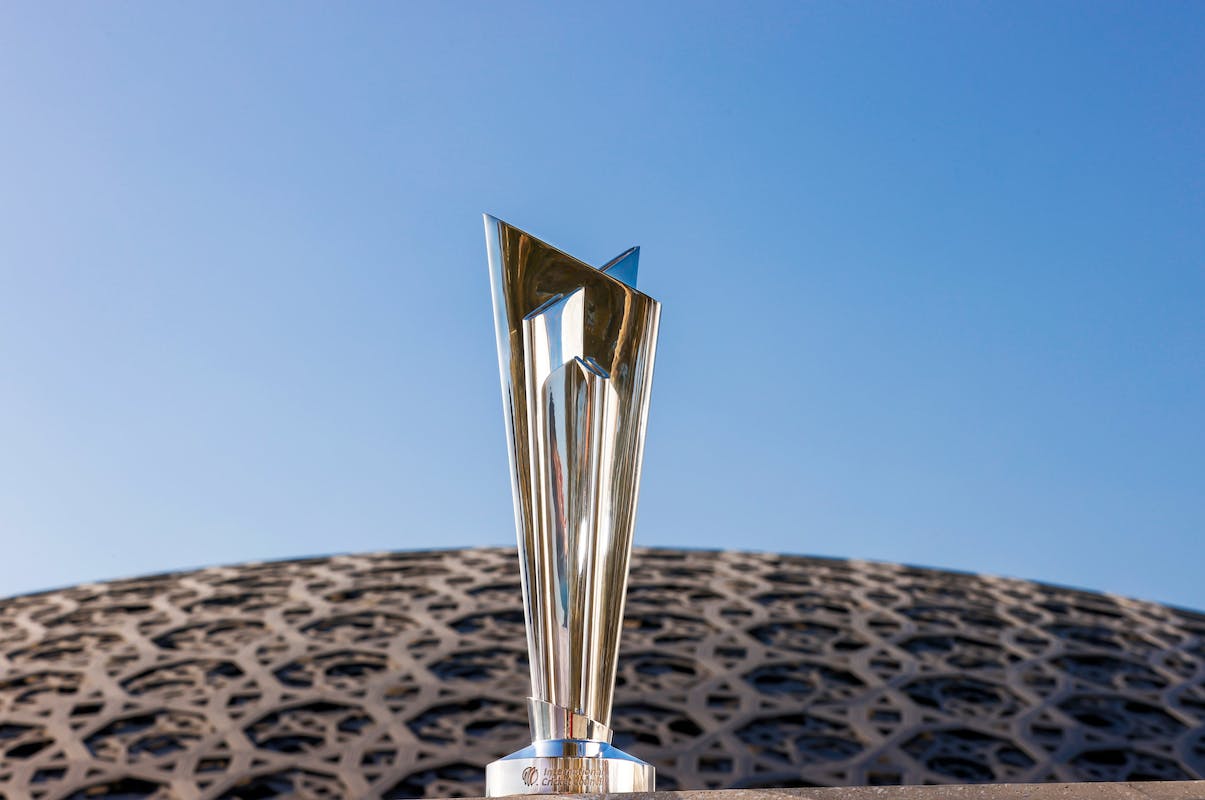 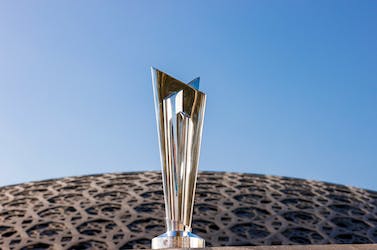 South Africa last hosted an ICC event in 2007 with the inaugural T20 World Cup where Newlands in Cape Town last hosted the semi-final of the ICC Men’s T20 World Cup in 2007, while St George’s Park in Gqeberha and Boland Park in Paarl will host their first major ICC event matches since the 2003 Men’s Cricket World Cup.

“We’re thrilled to announce the three cities to host the ICC Women’s T20 World Cup,” Tournament Director, Russell Adams said. “The Eastern and Western Cape are prime cricket and tourist locations with great facilities and infrastructure. We have no doubt that these venues will step up to make this a memorable and uniquely African celebration of cricket for the local and international fans attending the event.”

Eight of the 10 teams have been confirmed for the Women's T20 World Cup, with the two remaining qualifiers to be determined at the qualifier tournament next month in the United Arab Emirates.

There is one remaining place available to qualify for the 16-team U-19 World Cup which will also be confirmed in September following the conclusion of the Africa Qualifier.

ICC Head of Events, Chris Tetley said: “We are delighted to announce the host cities for both women’s events taking place in South Africa in early 2023. It is a very exciting time for women’s cricket with the first U19 T20 World Cup showcasing the future stars of our sport and the next edition of the ultimate prize in the T20 format.

“I have no doubt the host venues identified across both events will provide the best platform to deliver two unforgettable World Cups and another significant milestone for women’s sport.”