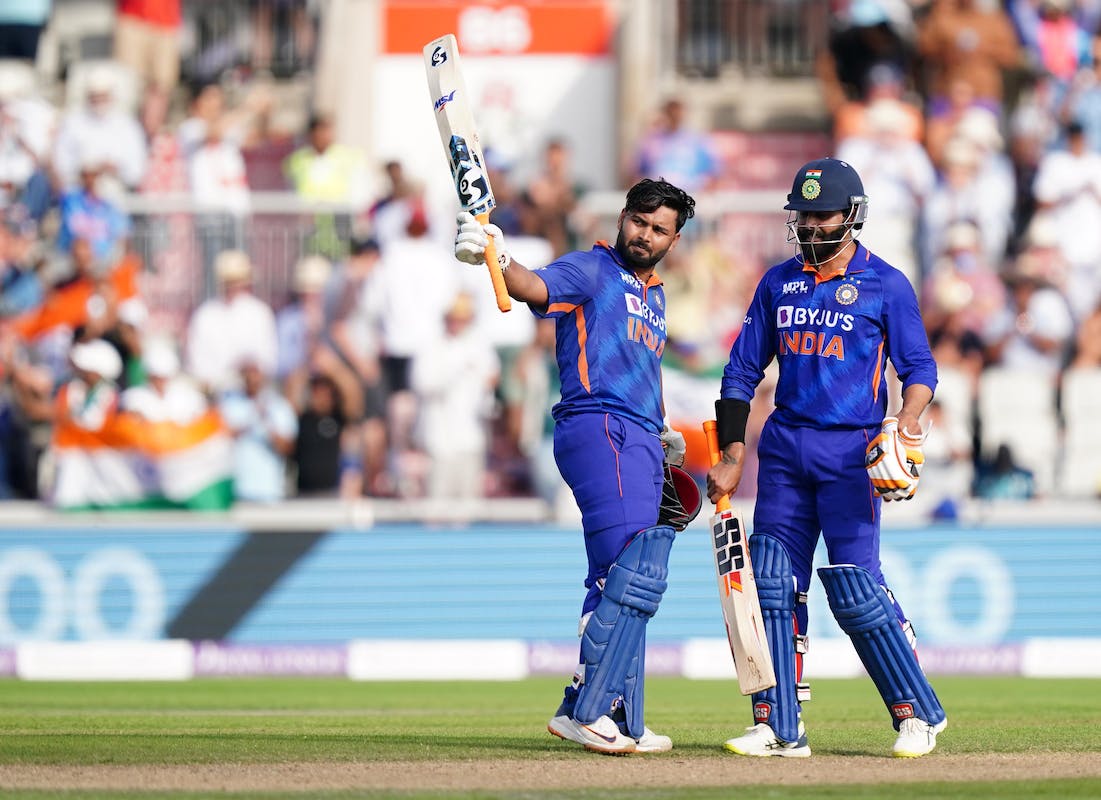 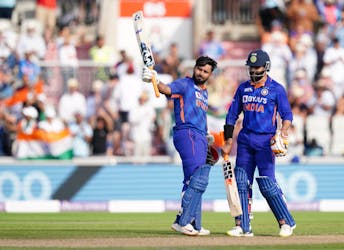 In a compact tour that spanned just 17 days, there are positives for the southpaw in all three formats

We know Rishabh Pant has all the ingredients to become a superstar. He has shown us enough glimpses at every level he has played. At the same time, he has frustrated us equally, making us question his sanity to survive in international cricket. That frustration was apparent among fans in the second ODI at Lord’s. Pant chipped a gentle full toss from Brydon Carse straight to the mid-on fielder.

He was batting at number four. India had lost two wickets early. Pant had the chance to make the spot his own. But he was out for a duck. It was the disappointment of the highest order. It was a lost opportunity for both Pant and the Indian team.

There was a similar instance in India’s first Test match of the year. Against South Africa in Johannesburg, Pant suffered arguably the worst dismissal of his career as yet. He gave in to the sledge from the short-leg fielder, charging down the track to Kagiso Rabada, playing an ugly slog and losing his wicket in the process, for another duck. 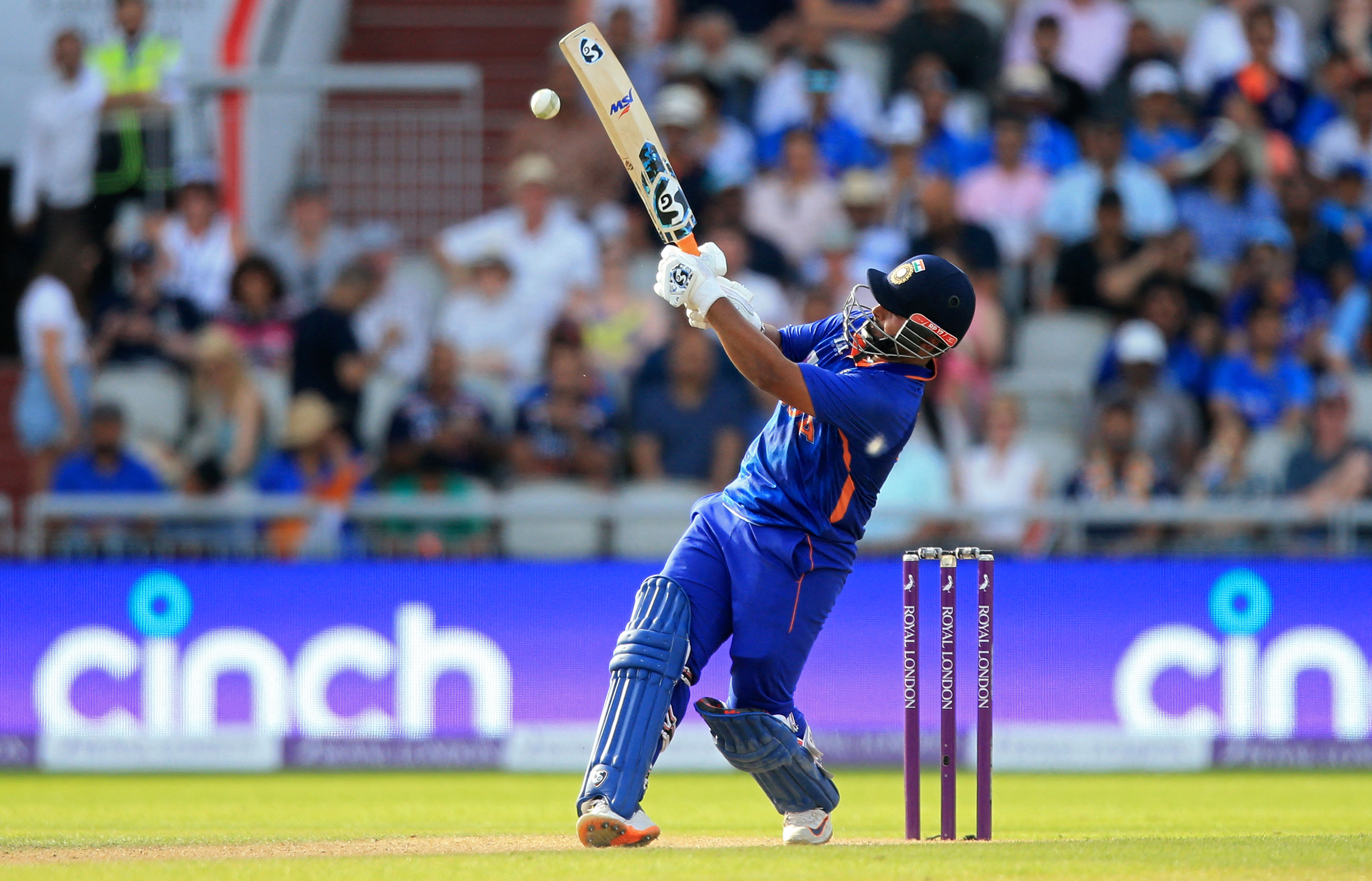 In the following Test, Pant scored a memorable hundred in Cape Town. It was such a high-quality knock, that his ugly dismissal in the previous Test seemed like an event in the distant past. It was redemption. On Sunday (July 16), Pant played another knock of such quality that rendered all the past mistakes forgotten.

At Old Trafford, the situation was nearly identical to that of Lord’s. India had lost both their openers early while chasing a target that the experts deemed a touch below-par but still tricky enough. Especially with the movement on offer for the England seamers.

Aware of his mistakes in the previous match, Pant curbed his free-flowing batting style to tackle the situation. The left-hander scored only 10 runs off his first 20 balls, all through singles. It is the first time that Pant didn’t score a single boundary off the first 20 balls of his innings.

After 60 balls in his innings, he had only four boundaries for 42 runs. The strike-rate of 70 at this point is not a problem. Hardik Pandya’s calculated aggression in a fifth-wicket stand of 133 runs from 115 balls ensured the required rate was always in check. Hence, Pant played the second fiddle, the idea of which appeared improbable for a long time but now, it speaks for his ability to adapt.

And Pant quickly caught up later. When the stand reached the 80-run mark, Pant’s contribution was 26 from 38 balls. At Pandya’s dismissal, Pant had accounted for 58 runs in the stand from 60 deliveries.

After one point in the knock, Pant was toying with the bowlers and the field. Post completing his maiden ODI hundred off 106 balls, Pant blazed his way to glory, striking David Willey for five fours in a row to finish unbeaten on 125 from 113 deliveries. 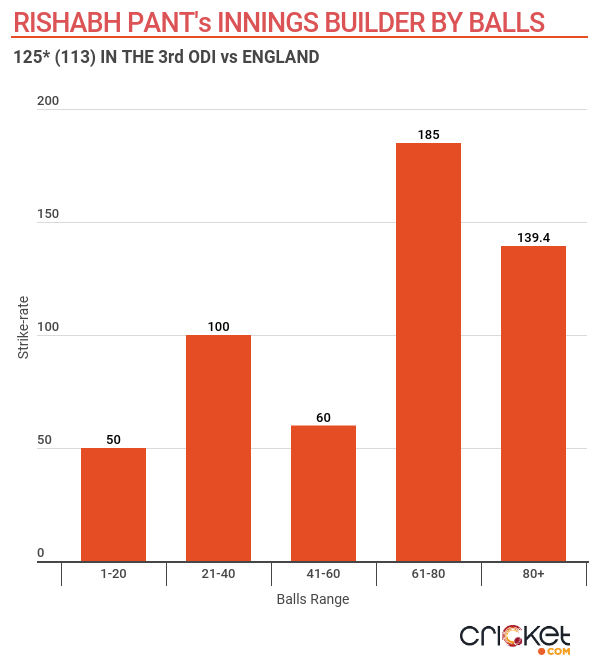 In recent times, there have been numerous instances of an in-form batter losing his wicket trying to attempt one shot too many. Liam Livingstone poses the most recent example. He threw his wicket away at both Lords’ and Old Trafford after gaining a boundary early in the over. In both games, it cost England crucial runs.

On Sunday, Pant (and Pandya) set a precedent of what can be achieved by complementing with a bit of brains dictated by the match situation. The result is visible in his wagon wheel that shows runs all over the park. The only chance Pant offered was when Jos Buttler missed a stumping opportunity when the 24-year old was on 18. 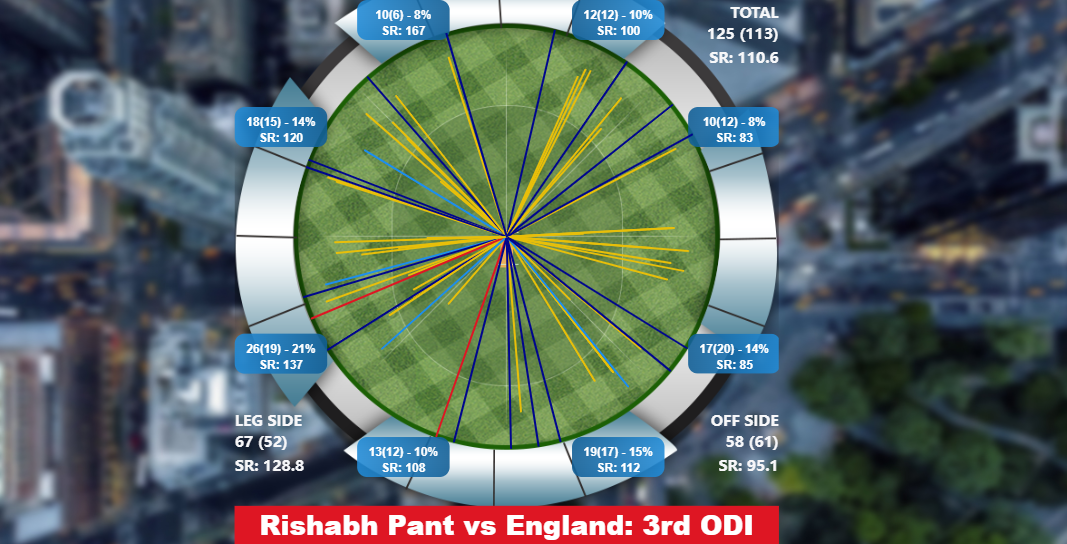 Pant notched up 99 of his 125 runs against pace. His driving down the ground was magnificent while the most productive stroke was the pull that brought him 33 runs in the innings. Unlike some celebrated left-handers to don the India cap in the past, Pant is unfazed by short deliveries. That quality helped him succeed on a pitch where the extra bounce resulted in six wickets off short and back of a length area.

This has been a tour to savour for Rishabh Pant. Batting at five in the Edgbaston Test, he responded with a momentous ton. That was one of his most low-risk hundreds. He did the usual Rishabh Pant things but based it largely on the merit of the ball.

At Old Trafford, he has done something similar. The maturity to not repeat the mistakes of the previous day at the office was pleasing to see. In the T20Is, he was pushed to open which unlocks the door to many exciting possibilities.

In a compact tour that spanned 17 days, Pant has exhibited unprecedented maturity in his batting. There are positive takeaways for the southpaw in all three formats, making it one of the most significant tours of his career as yet. It instills the promise that such knocks will come more regularly, not rarely.