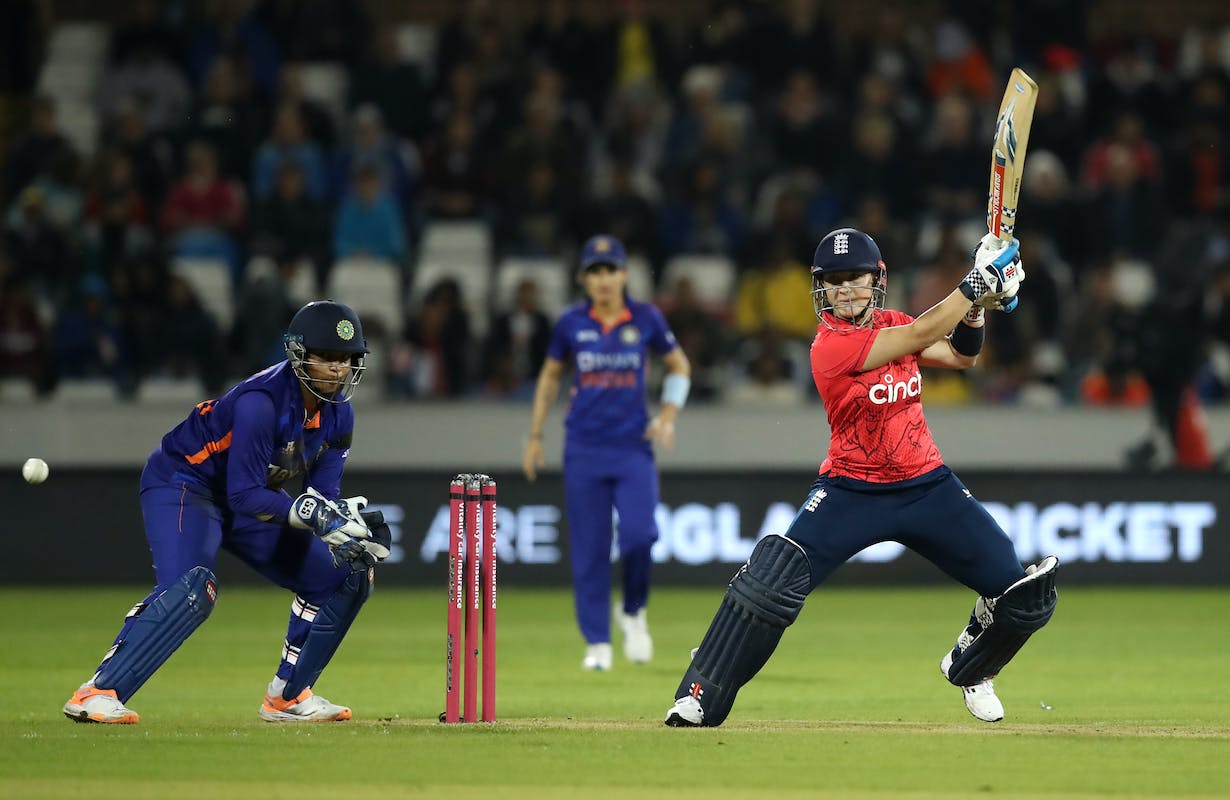 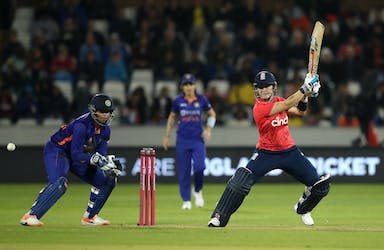 Alice Capsey and Freya Kemp on Friday have earned their first call-ups to the England Women’s ODI squad for the series against India beginning on Sunday.

Keeper-batter Amy Jomes will continue to lead the 15-player squad in absence of Nat Sciver and regular captain Heather Knight. The three-match series will be England’s first set of fixtures in the new ICC Women’s Championship cycle, which will be crucial to their qualification for the ODI Women’s World Cup in 2025.

Top-order batter Emma Lamb, who starred in her debut series against South Africa this year, was also included in the squad. Allrounder Alice Davidson-Richards, who scored a Test hundred against South Africa, also returned to the side alongside experienced pacer Kate Cross.

Head coach Lisa Keightley, who will leave her role after the ODI series against India, praised Jones and vice-captain Sophie Ecclestone for leading the team to the T20I series win.

"Amy did a great job as captain and she was ably supported by Sophie so we want them to carry on what they’ve been doing. It’s another big series, especially with points counting towards ICC Women’s World Cup qualification, and with the summer ending at Lord’s there’s a lot to be excited about," Keightley said.