Captaincy allows me to have fun and be the flag-bearer: Hardik 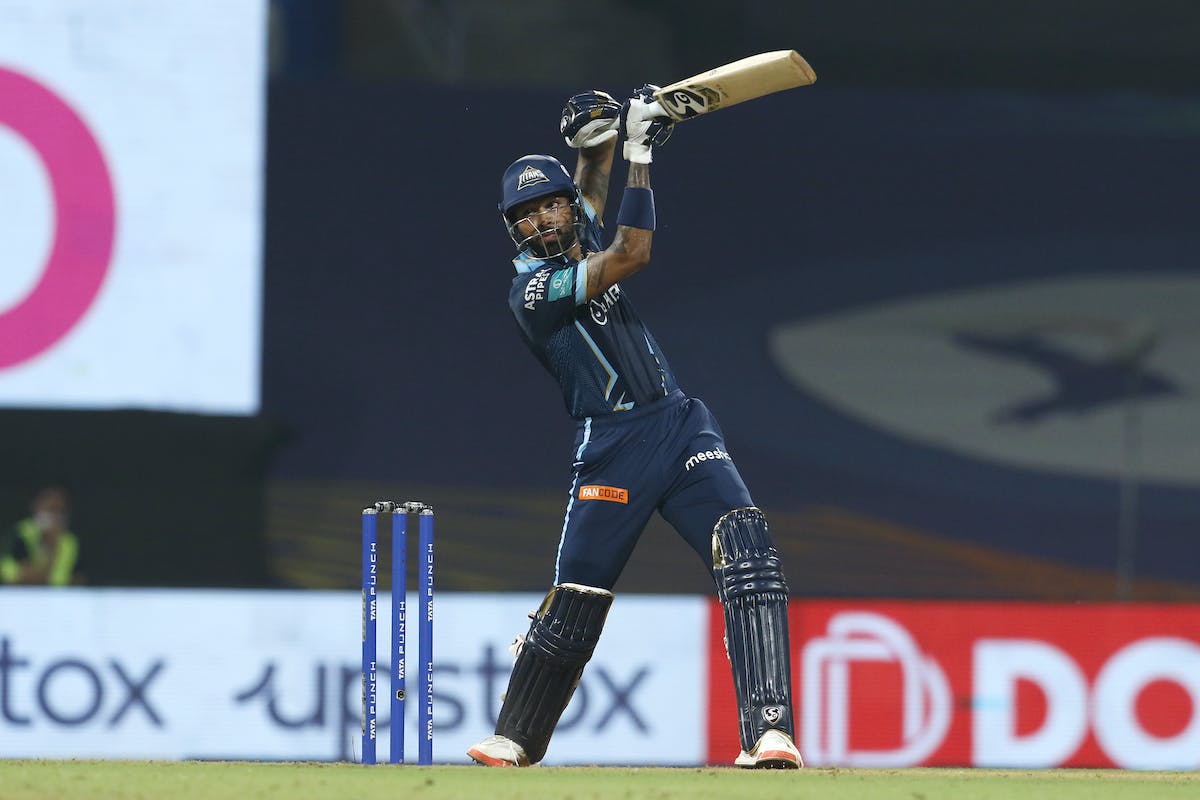 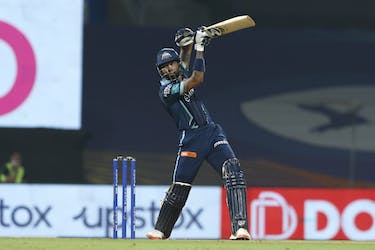 Captaincy allows me to have fun and be the flag-bearer: Hardik

Gujarat Titans captain Hardik Pandya allayed injury concerns and revealed that he went off the field during the Rajasthan Royals game at the DY Patil Stadium on Thursday due to cramps.

The allrounder was in supreme touch against RR as he scored an unbeaten 87 off 52 balls and claimed 1-18 as Titans won by 37 runs.

"A lot of hard work for me tonight. It was just cramps, nothing serious," Hardik said at the post-match presentation.

"I am not used to batting this long. It gives me a lot of time. I can calculate and take risk. The last game it did not come off but today I made sure I did," he added.

The 28-year old said that coming in at No.4 in the batting order helped him control the game.

"I have been in this situation where I have taken the role of scoring 12-ball 30. It is difficult but now at four I can control the game," Hardik, who added 86 runs with Abhinav Manohar, said.

"Captaincy is fun and it allows me to take responsibility and be the flag-bearer. The group carries one another. My motto was I wanted everyone to be happy," Hardik said.

RR skipper Sanju Samson felt that his team the experience of Trent Boult, who was sidelined for the match due to a niggle.

" It was a freaky niggle and we missed Boult's experience in the powerplay. Hopefully he'll be back soon," he said.

Chasing 193, RR began well with opener Jos Buttler smashing 54 off 24 balls, but a middle-order collapse saw them finish with 155/9 in 20 overs.

"If we would have had wickets in hand, this was chaseable. We were there for the run-rate and it was a matter of a few wickets. We had the power and potential," Samson said.

Samson credited Hardik and David Miller who scored a quickfire 31 off 14 balls.

"I would like to give credit to their batsmen. Hardik played well and Miller finished off well. Hardik had a great day today," he said.

After winning their first two matches, Royals have lost to Royal Challengers Bangalore and Gujarat Titans with a win over Lucknow Super Giants in between them.

"I have played enough of IPL to understand that each game is crucial and it is important to learn the lesson and come back stronger. Momentum matters," Samson said.