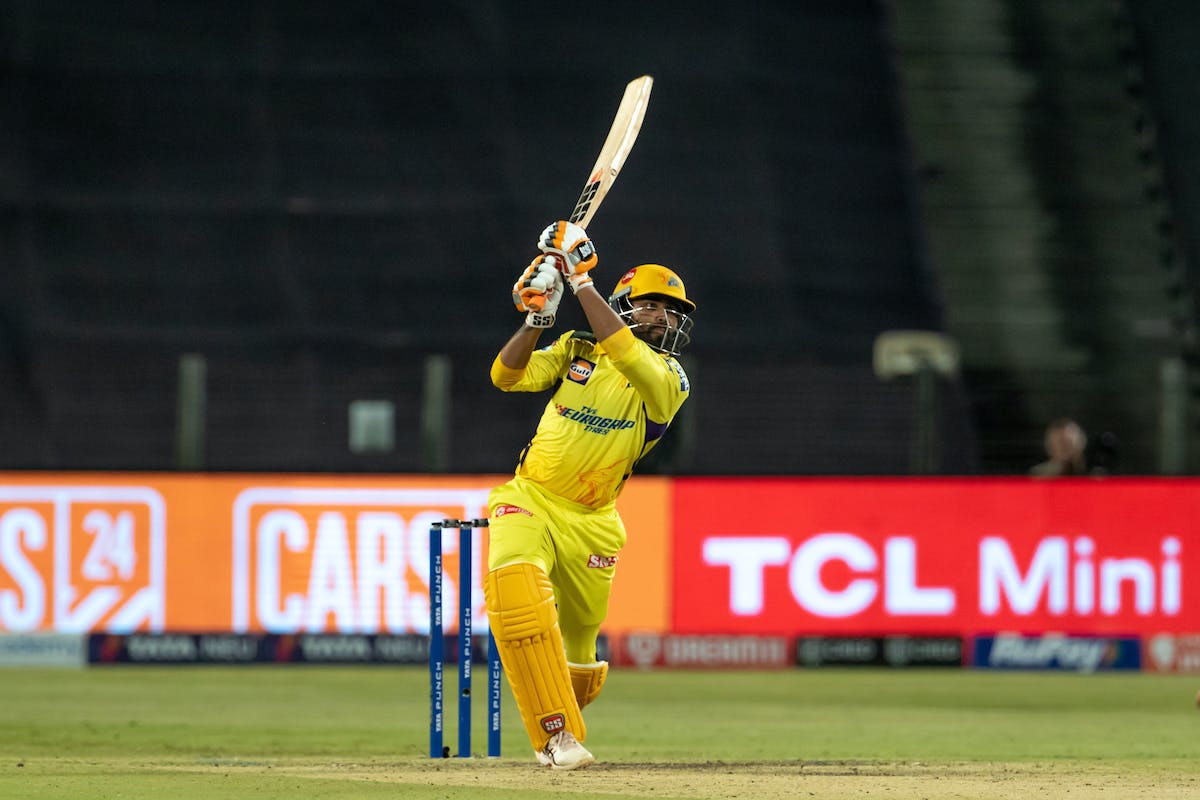 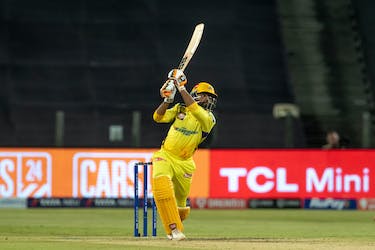 Chennai Super Kings captain MS Dhoni felt that captaincy affected Ravindra Jadeja's performances and preparations which prompted him to hand back the captaincy to the Dhoni.

Jadeja, who was informed that the will taking charge of CSK last season, led the side in eight matches where they lost six and won two. On Saturday, he stepped down from the role to focus on his performances with the bat and the ball.

Against Sunrisers Hyderabad on Sunday, the Saurashtra allrounder bowled three overs and gave away 15 runs as CSK claimed their third victory of IPL 2022 by 13 runs.

Speaking at the post-match presentation, Dhoni empathized with Jadeja's decision to relinquish captaincy.

"I think Jadeja knew last season he'd be captaining this year. For the first two games, I oversaw his work and let him be later," Dhoni said.

"I insisted he'd take his own decisions and responsibility for them. You cannot spoon-feed everything to them. Once you become captain, it means a lot of demands come in and can affect the player's performance and occupy their mind which I think was the case with him. I think captaincy burdened his prep and performances, it meant he could not go with the bat and ball with the same intensity," he added.

On a good surface at the MCA Stadium in Pune, CSK batters flourished as openers Ruturaj Gaikwad (99 off 57 balls) and Devon Conway (85 not out off 55 balls) added 182 in 17.5 overs. After setting SRH a target of 203 runs, CSK bowlers struck at regular intervals and restricted them to 189/6 in 20 overs with pacer Mukesh Choudhary claiming 4-46.

"The target we got was a good one, dew comes in so the bowling needed to be good. The spinners did well in the 7-14 over period, that was key to the win and gave a surplus of runs which we could fall back on," Dhoni said.

Dhoni felt that there are few adjustments for the bowlers to be made and called for better fielding performances.

"We have had quite a few good performances with the bat, but we gave 25 off 2 overs and their like with the ball, so the bowlers have to try something different. I have told my bowlers that if bowlers get hit for 4 sixes off the over, two balls are left and something can be done. Not sure everyone buys in with such theories but I think it works," Dhoni said.

"We have had a lot of drops which we need to improve on. We do not want bowlers to be lost, with the younger bowlers, you need to be with them and tell them about the fields," he said.

SRH skipper Kane Williamson felt that losing spinner Washington Sundar and pacer T. Natarajan due to injuries took the sting out of their attack.

"We did not have all the resources going in, and unfortunately did not cross the line. We tried our best to adjust but losing Nattu and Washi was bad. We have to learn to deal with adversity as they can come up anytime," Williamson said.