Chahal could be a match-winner for RCB on UAE pitches, feels Gavaskar 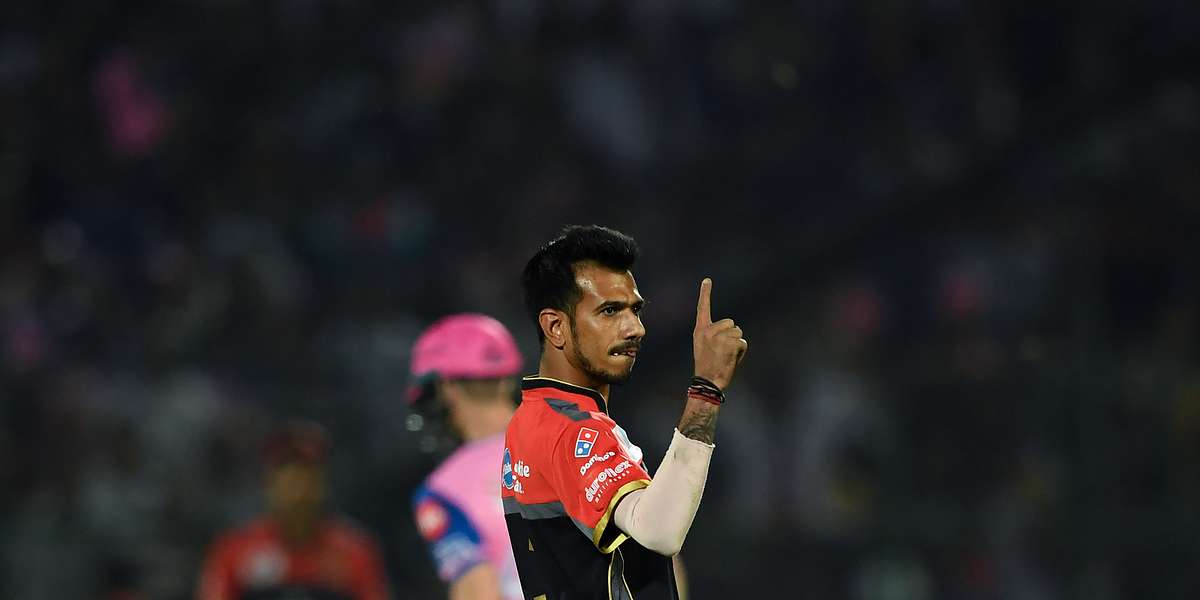 Chahal could be a match-winner for RCB on UAE pitches, feels Gavaskar

Even though RCB have reached the IPL final on three occasions, they are yet to win a title

The 13th season of the Indian Premier League is all set to kick start on Saturday with Mumbai Indians (MI) taking on Chennai Super Kings (CSK) in the opener at Abu Dhabi. With two of the most successful teams clashing in the first match, former India captain Sunil Gavaskar says that he is puzzled that a team like Royal Challengers Bangalore (RCB) with players like Virat Kohli and AB de Villiers have failed to win even once.

“Why a team like RCB hasn’t won the title as yet is a puzzle. Any team that has Virat Kohli and AB de Villiers should never be short of runs and maybe that’s also a problem, for when these two failed, as humans sometimes do, then the others haven’t put their hands up. They have a new coach and will be hoping that this will be their year,” Gavaskar wrote in his column for Sportstar.

Gavaskar also reckons that it won’t be either Kohli or de Villiers, but it will be Yuzvendra Chahal who could be the real match-winner for RCB, given that the pitches in the UAE will get slower as the days roll on.

“On pitches that will get slower, it may be a good idea to have both the champion batsmen open the batting while the ball is hard and new and will come on to the bat nicely than when the spinners are operating. Leggie Yuzvendra Chahal could be a match-winner for RCB on those pitches,” he added.

RCB will begin their IPL 2020 campaign on Monday (September 21) against Sunrisers Hyderabad (SRH) at Dubai.