Chahar, Saurabh rip through New Zealand A as India A take control 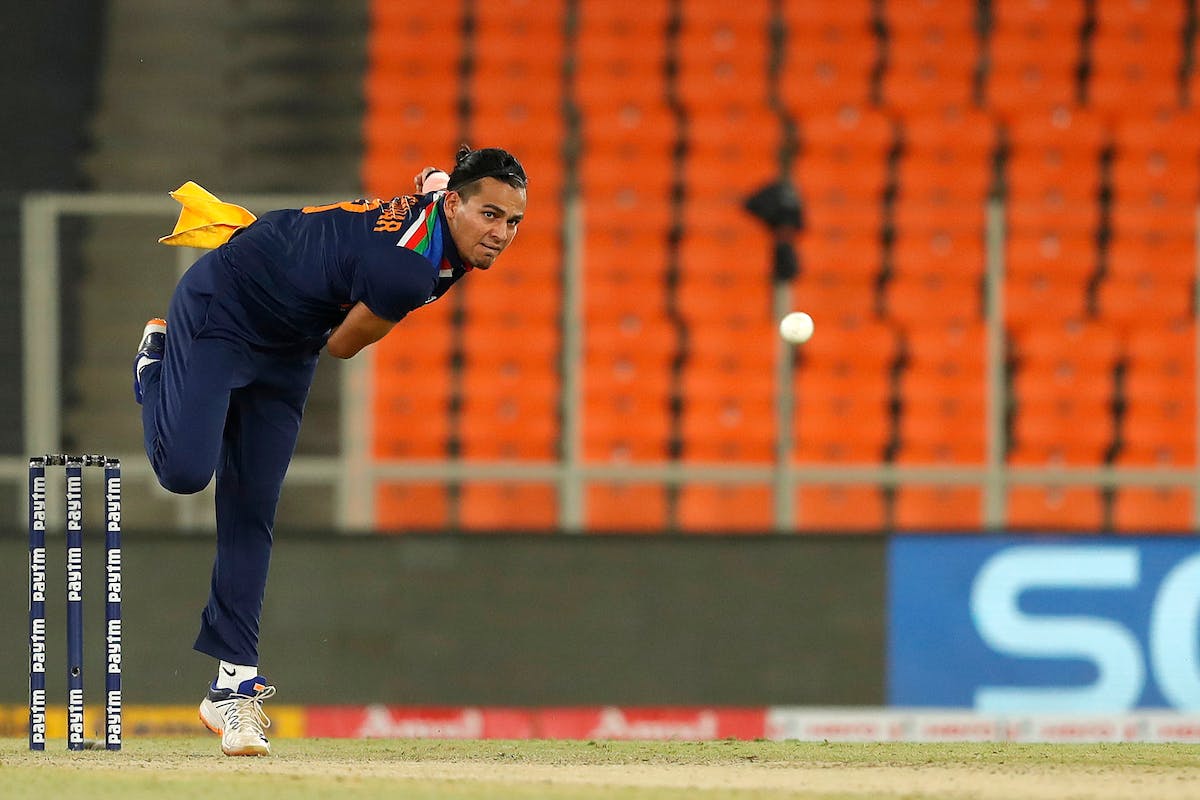 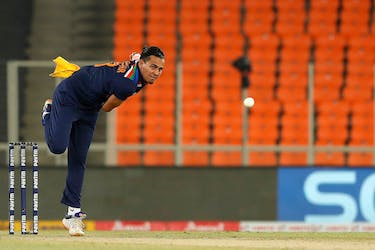 Chahar, Saurabh rip through New Zealand A as India A take control

The spin duo of Saurabh Kumar and Rahul Chahar sparkled with the ball to bundle out New Zealand A for 237 and hand India A the first-innings lead on the second day of the third unofficial Test here on Friday.

Slow left-arm orthodox bowler Saurabh (4-48) and leg-spinner Chahar (3-53) shared seven wickets between them to bowl out New Zealand A in 71.2 overs and hand India A lead of 56 runs in the first innings of the four-day game.

At stumps, India A were 40/1 in 11 overs, extending their overall lead to 96 runs. Abhimanyu Easwaran (4) was the lone Indian wicket to fall in their second innings, LBW to Sean Solia.

Ruturaj Gaikwad, who scored a century in the first innings was batting on 18 in the company of skipper Priyank Panchal (17). Earlier, New Zealand A made a torrid start to their innings in reply to India A's 293, losing half of their side inside 100 runs.

After Shardul Thakur (1-33) and Mukesh Kumar (2-48) gave the initial breakthroughs, Chahar joined the party and picked up the wickets of Dane Cleaver (34) and captain Tom Bruce (13) to reduce New Zealand A to 99/5. But Mark Chapman and Solia resurrected the visitors' innings, stitching 114 runs for the sixth wicket.

While Chapman made a quick 91 off 115 balls, with the help of eight boundaries and two hits over the fence, Solia's knock was decorated with seven fours.

Saurabh broke the dangerous-looking partnership with the wicket of Chapman and then dismissed two more New Zealand A batters -- Solia and Joe Walker -- in the 66th over to hand India A the upper hand. Chahar and Saurabh then wrapped up New Zealand A's innings in no time.