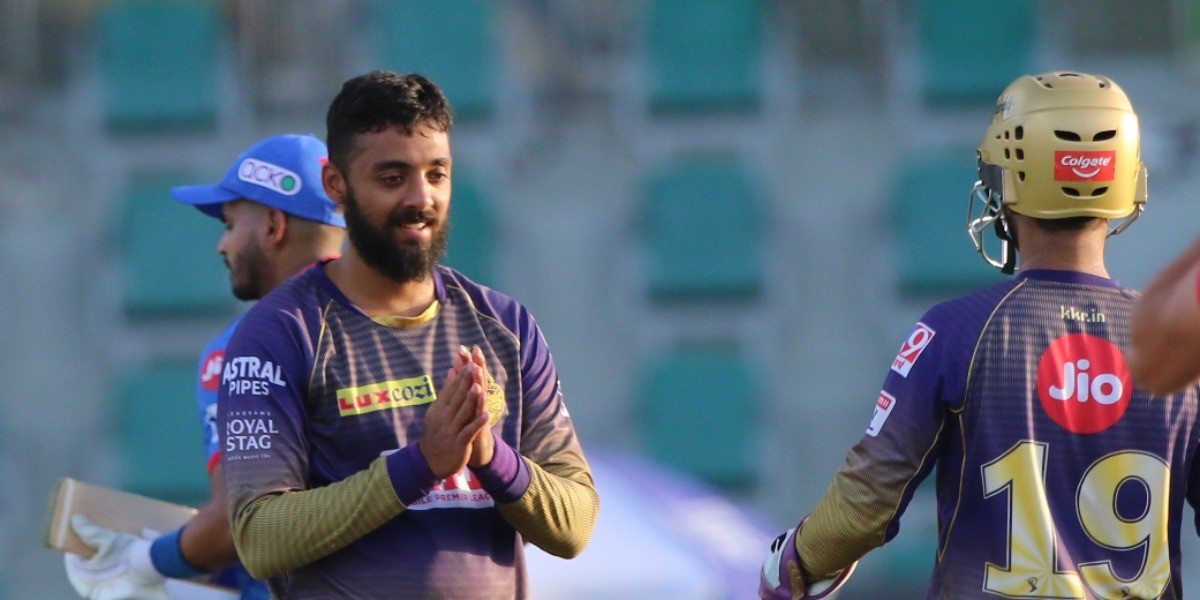 Leg-spinner Varun Chakravarthy's failure to clear fitness tests has ruled him out while pacer T Natarajan is racing against time to be battle-ready, making him doubtful for at least the early part of India's five-match T20I series against England starting here on Friday. Chakravarthy has repeatedly failed to clear the fitness test at the National Cricket Academy in Bengaluru while yorker specialist Natarajan is yet to join the squad here due to an apparent "shoulder niggle".

"Varun Chakravarthy was selected because he recovered from his shoulder injury that ruled him out of the Australia series. He did his rehab at the NCA and started throwing normally. "However, he has failed to clear the YoYo test mark stipulated for a 2km run at least twice," a senior BCCI source told PTI on conditions of anonymity.

The question now being asked is why did the Chetan Sharma-led committee select such a player, who, after the month of October, hasn't played even one competitive game for his state Tamil Nadu. "We can understand he was doing his rehab during Mushtaq Ali (T20 Championship). But then again, he didn't play a single Vijay Hazare Trophy game. How do you assess his match fitness based on games that he played five months back? I guess Varun Chakravarthy is a lesson for selectors," said the source.

"If a player is generally not maintaining the standards set by this Indian team, his bowling alone can't be a criteria for selection."

It is learnt that Rahul Chahar will be inducted in the squad as he is already in the bio-bubble since the start of the Test series. In case of Natarajan, the NCA medical staff is trying to get him fit or at least the later part of the series.

Rahul Tewatia is training with the Indian team in Ahmedabad as he awaits his second fitness Test results. The T20s will be followed by a three-match ODI series in Pune. 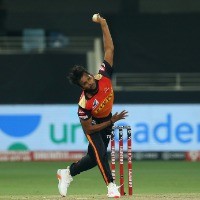 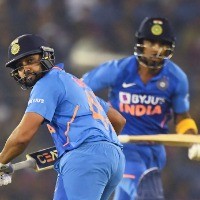 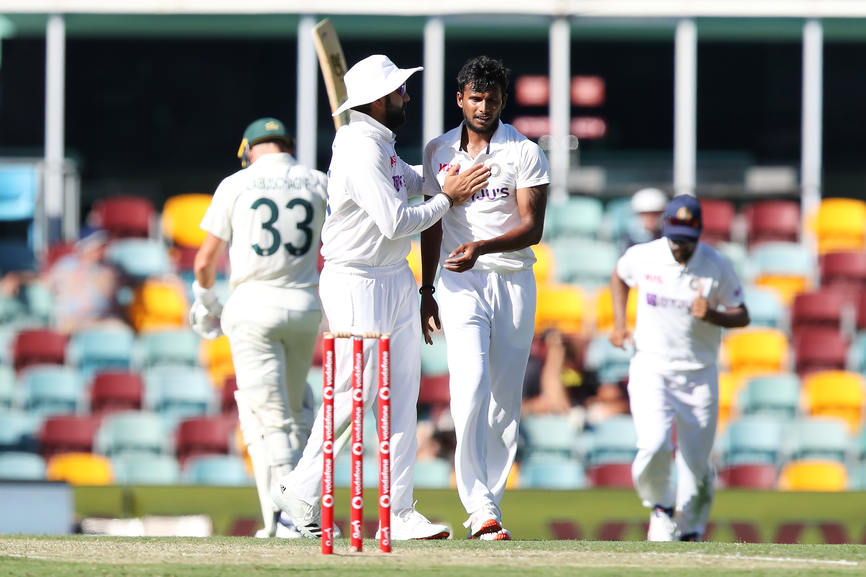