Chameera out of Asia Cup due to calf injury 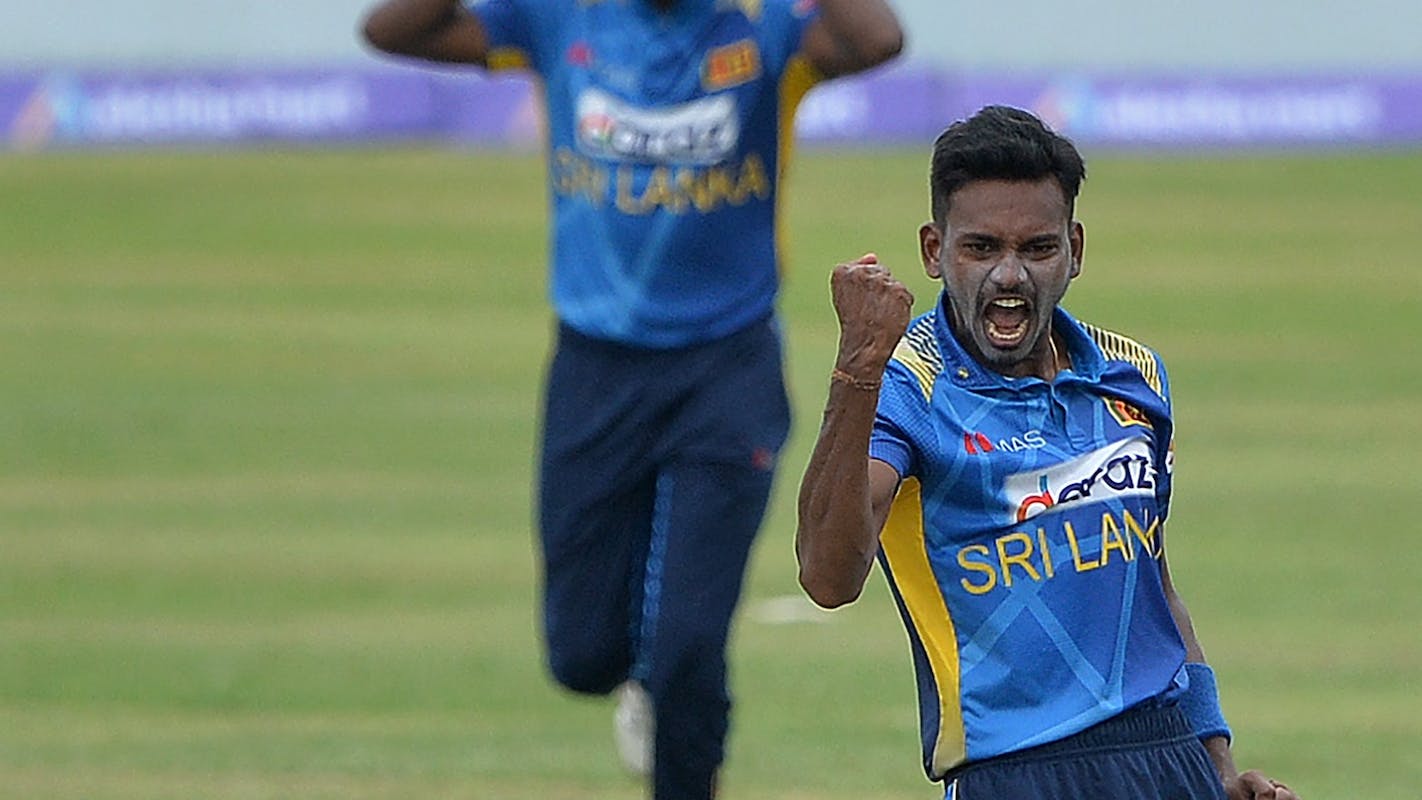 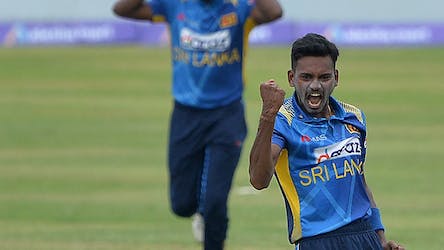 Chameera out of Asia Cup due to calf injury

An ankle injury that led to a calf strain has put Sri Lanka pacer Dushmantha Chameera out of action for the upcoming Asia Cup T20 tournament in the UAE. According to a report by ESPNCricinfo, Chameera had picked up the injury "three or four days ago" and will not recover in time to play Asia Cup beginning on August 27.

According to the report, Chameera had been suffering with an ankle issue which has now moved up to his calf. However, he is believed to recover in time to be available for the T20 World Cup in Australia in October.

Last week, the pacer was named in Sri Lanka's squad for the Asia Cup despite the doubts over his ankle injury, but has now been replaced by Pramod Madushan. It is a big blow for the Asia Cup hosts who are already without experienced pacers Binura Fernando and Kasun Rajitha due to injuries.

Madushan alongside Dilshan Madushanka, Asitha Fernando and Matheesha Pathirana are all uncapped in T20Is. However, Sri Lanka have pace-bowling options in the form of allrounders Chamika Karunaratne and skipper Dasun Shanaka.

Sri Lanka will face off against Afghanistan the Asia Cup opener on August 27 in Dubai.