Chameera ruled out of Netherlands clash due to calf injury 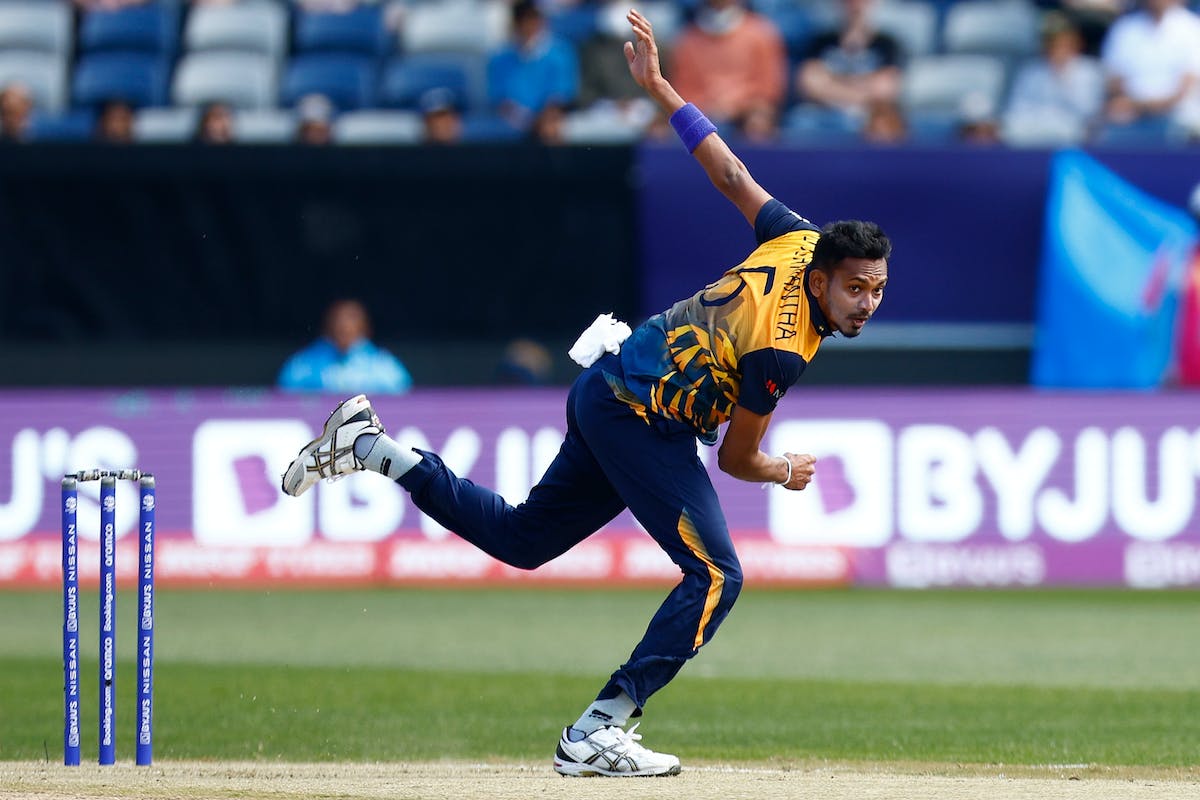 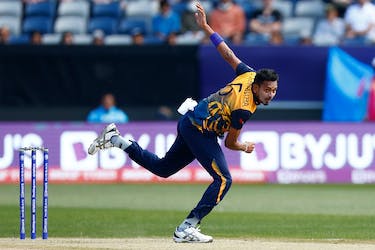 Chameera ruled out of Netherlands clash due to calf injury

Sri Lanka suffered a blow ahead of the Group A decider against Netherlands after lead pacer Dushmantha Chameera was ruled out due to a calf injury.

Chameera bowled a hostile opening spell in Tuesday's clash against UAE and picked up 3-15 but stopped after five balls in his final over. Sri Lanka were already in control by that time with UAE at 71/9 and went on to win the game by 79 runs.

The big win has improved their Net Run Rate to 0.600 which was negative following their 55-run loss to Namibia in the opener.

Professor Arjuna de Silva, who oversees Sri Lanka's medical operations, confirmed to ESPNCricinfo that Chameera was out of the Netherlands clash while his participation in the remainder of the tournament is still in doubt.

Pacer Pramod Madushan and Danushka Gunathilaka also have hamstring niggles and will undergo scans. Madushan was rested for the UAE clash.

Sri Lanka face Netherlands on Thursday at Geelong and will need a big win in order to qualify for the Super 12s stage.