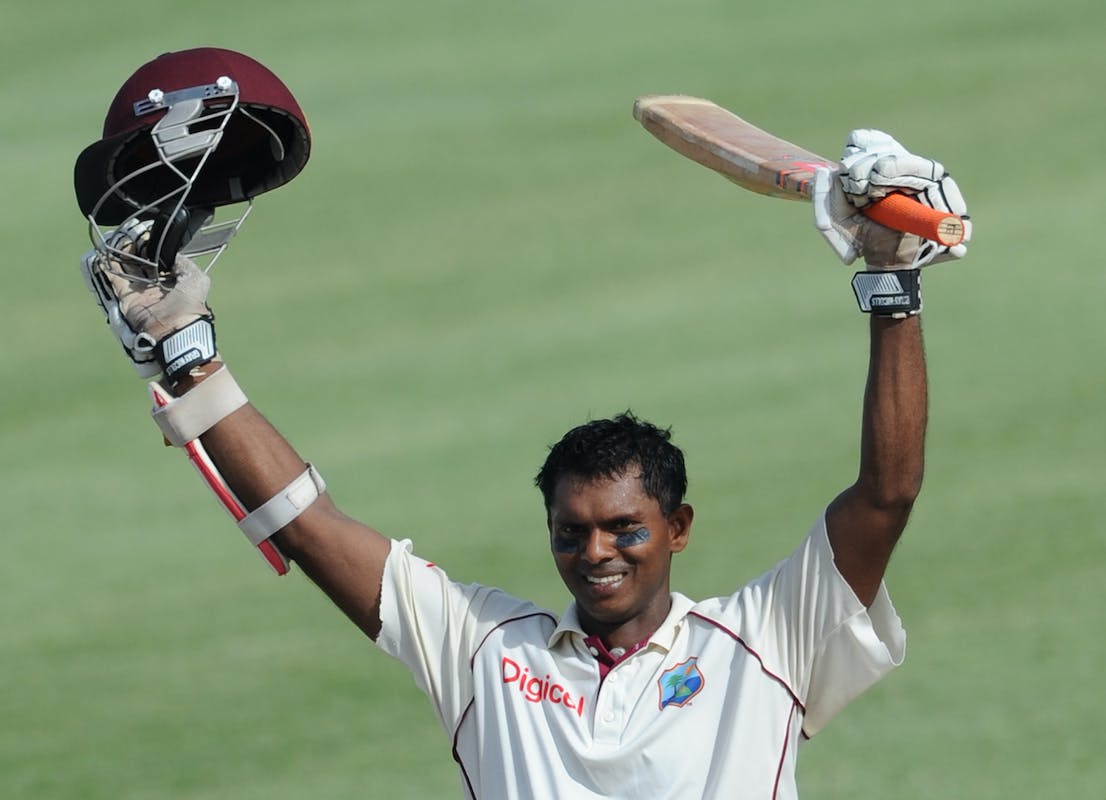 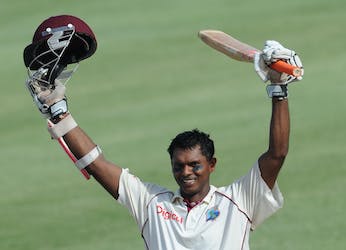 "Following a voting process that included existing Hall of Famers, media representatives plus senior executives from FICA and the ICC, Shivnarine Chanderpaul, Charlotte Edwards and Abdul Qadir become inductees number 107, 108 and 109 respectively," the ICC said in an official statement.

Chanderpaul, who made his debut at the age of 19 in 1994, became one of the mainstays of West Indies' batting with his unorthodox batting technique making it difficult for opposition bowlers to get him out. In his 21-year long international career, the left hander scored 30 Test centuries, and eventually become the second West Indian to reach 10,000 Test runs.

“It’s an amazing honour to follow the footsteps of many legends and so many other great cricketers of the past. I’m grateful for the recognition and would like to enjoy the moment with family, friends and most importantly the West Indies cricket fans and fans around the world who passionately supported me throughout my career,” Chandepaul said.

One of the finest players in the women's game, England's Charlotte Edwards began her international journey as a 16-year-old. In her second year of international cricket, the righthander scored 12 centuries in 1997 and then scored an unbeaten 173 against Ireland in the 1998 ODI World Cup in Pune.

“I would like to thank the ICC for this recognition of my career. It’s a massive honour to be included in the ICC Hall of Fame alongside the very illustrious company that has already been inducted. I’d like to thank and share this moment with my family and friends, my teammates and all of the coaches that have supported me throughout. I loved every minute of my international career and I’m absolutely delighted to be inducted into to the ICC Hall of Fame,” Edwards said.

Pakistan spin great Abdul Qadir passed away in 2019 at the age of 63, but his influence of the game in Pakistan remains. Often labelled the saviour of leg-spin bowling during the 1970s and 80s, Qadir was renowned for outfoxing some of the greatest batters in the game with his wrist-spin. His 236 wickets across his 13-year career places him third in the list of Pakistan’s all-time prolific spinners.

In limited overs cricket, he was a pioneer in wrist-spin techniques which can still be felt today, and he proved to be a pivotal figure in Pakistan’s 1983 and 1987 World Cup campaigns. Following his retirement, he turned to coaching, mentoring fellow countrymen Mushtaq Ahmed, Danish Kaneria and Shahid Afridi, as well as Australia's Shane Warne and South Africa's Imran Tahir.

"On behalf of the family, I want to say thank you very much to the ICC for nominating my father for induction into the Hall of Fame. It is a very big honour for the family to hear of this news, we see it as a huge achievement, and one that my father would be very proud of if he was still with us today," current Pakistan spinner and Qadir son's Usman, said.

ICC Chief Executive Geoff Allardice said: “The ICC Hall of Fame continues to celebrate the iconic individuals that have shaped the history of cricket. Only the very best are honoured in this way and it is wonderful to commemorate the lasting contributions of Shivnarine, Charlotte and Abdul. These three ambassadors of our great game enjoyed tremendous success on the international stage and are richly deserving of their status as ICC Hall of Famers.”

All three of the new inductees will be honoured in a special presentation ceremony which will take place prior to the start of play at the first semi-final of the ICC Men’s T20 World Cup 2022 at the Sydney Cricket Ground on Wednesday.