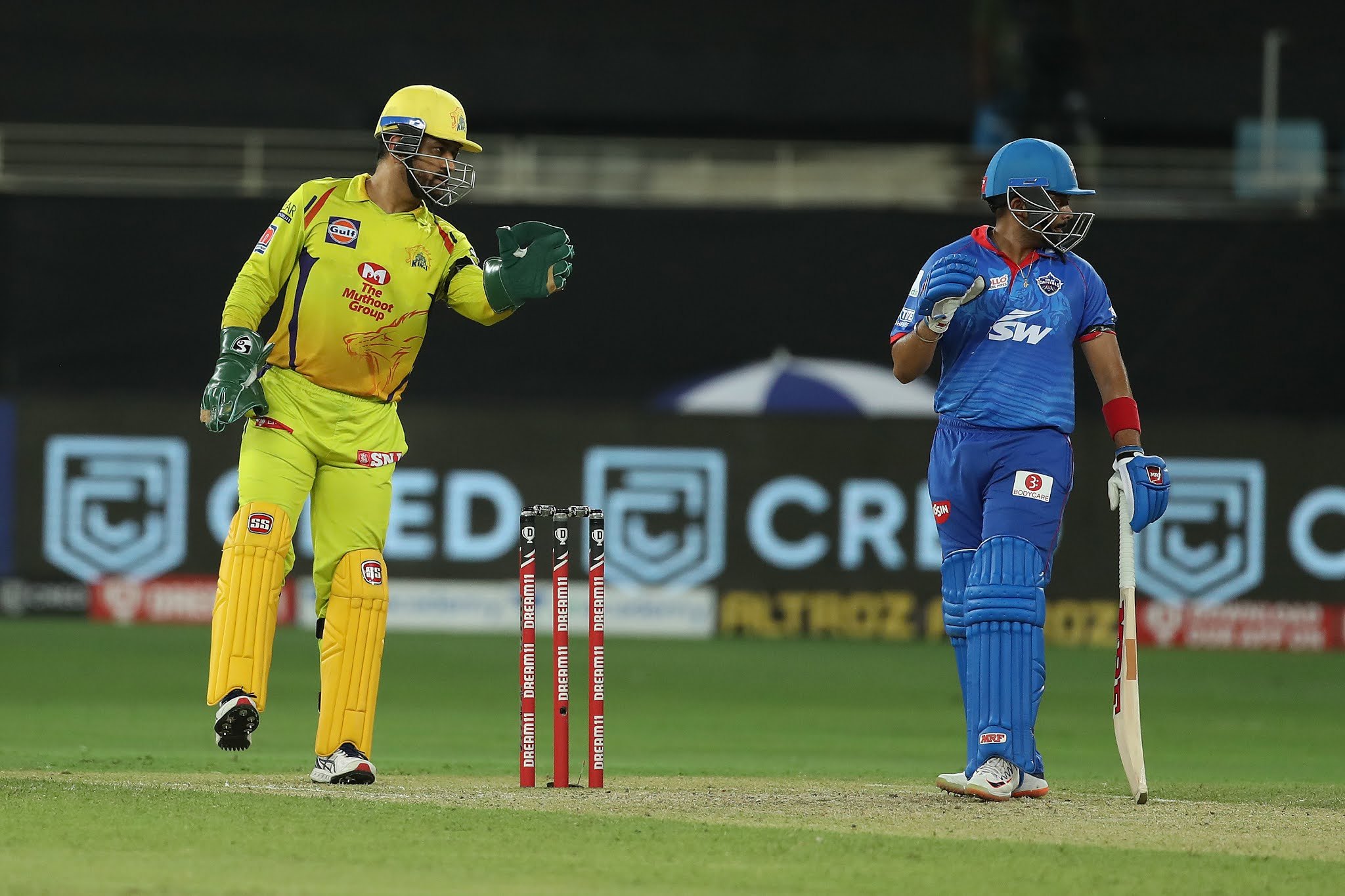 The summer of 2010 currently echoes in Chennai Super Kings’ dressing-room. Losing five out of their first seven league games, CSK went on to lift their maiden title that season. In 2020, they have suffered the same fate which has challenged them to win at least five of their next seven encounters.

They have started the second half on a positive note, defeating Sunrisers Hyderabad by a healthy margin of 13 runs. Moreover, they showed glimpse of the CSK of previous years which thrived on scoring in the 160-170 range and then choke the opposition with slow bowling.

However, continuing their 2010 juggernaut and executing the plans against Delhi Capitals won’t be the same given they have twice as many points as them. DC may have been hurt by some injuries but their come-from-behind victory against Rajasthan Royals tells they have enough fire in the tank. In their first meeting this season, CSK suffered a 44-run defeat.

Since their previous clash, CSK has gone through self-introspection making crucial changes to their combination. They split up Faf du Plessis and Shane Watson by opening with Sam Curran. Alongside intent, he brings the variety of a left-hander in their right-handed-heavy batting line-up.

Watson has struck form. His 83* against Punjab was not an once in a blue moon instance as the right-hander has backed it with innings of 50 and 42. Ambati Rayudu is available unlike their previous fixture with DC. The pitches have dried up to aid their spinners who appeared handicapped earlier by the lack of assistance.

Ravindra Jadeja, though a liability with the bat for a long time, is currently enjoying his best IPL season with the bat thus far. Alongside averaging 31.5 with the bat, he is also striking in excess of 150 for the first time in a season. 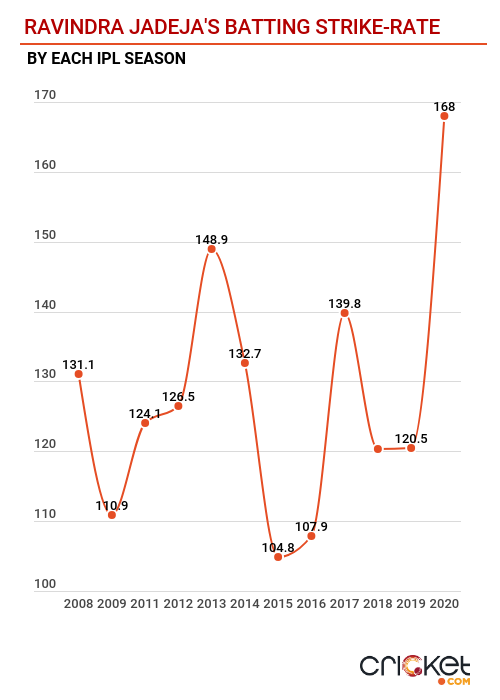 With MS Dhoni still struggling for form, CSK will be looking at Jadeja to make use of the small boundaries in Sharjah at the death.

How can Delhi tackle these changes?

DC’s fiery pace attack will feel they can counter the left-right hand opening combination of Curran and du Plessis. They have been one of the most economical bowling sides during the Powerplay. 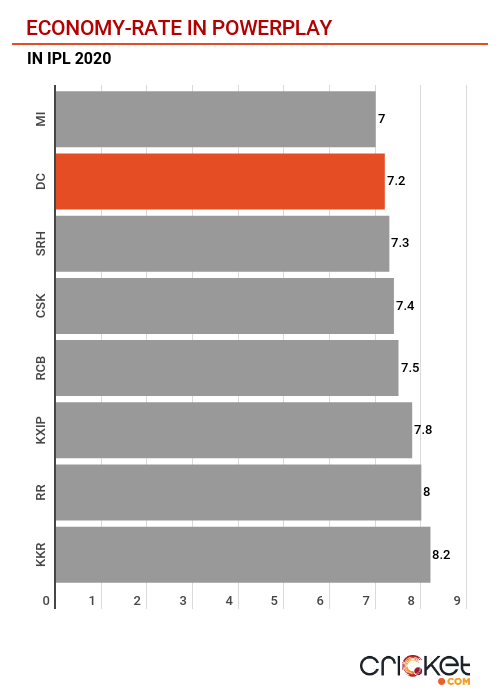 Anrich Nortje’s pace is tough to negotiate for anyone but is a steeper challenge for the ageing CSK batsmen who don't play cricket throughout the year. Kagiso Rabada has looked not at his very best but is still a threat as there has not been a game when he has not taken a wicket.

There is no news on Shreyas Iyer who injured his shoulder in the previous game. His availability will be critical for a Delhi side which is already missing Pant. Sharjah has shown the most amount of turn for spinners and CSK instilled their attack with three spinners in the last game. Iyer’s credentials against slow bowlers can create the difference between the two sides.

DC can also ponder about promoting Alex Carey. A top-order player by nature in any case, Carey is a strong player of spin bowling and is a left-hander which will provide him the right match-up against CSK spinners - two legspinners along with a left-arm orthodox spinner.

With the game at Sharjah, CSK can be tempted to replace Piyush Chawla with Imran Tahir as their second legspinner. However, that move will come at the expense of an overseas player from their settled combination. Knowing CSK’s ideology of trusting their squad, we can see them field another unchanged XI.

If Iyer is not fit, it will put DC’s combination in jeopardy as they no longer have a specialist replacement on the bench. Allrounder Lalit Yadav will be their best option to replace him. Rest of the squad is expected to be the same.