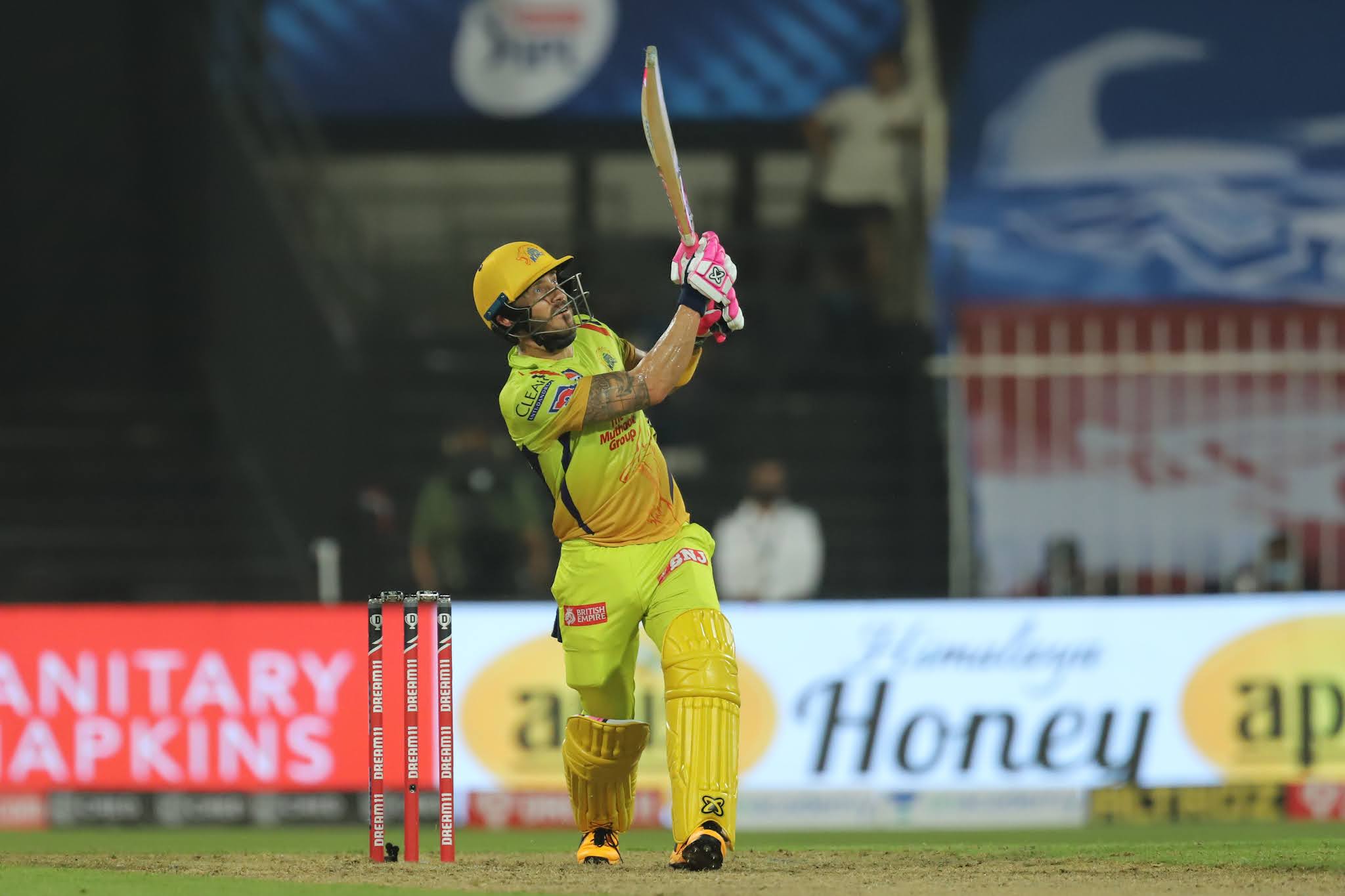 Chennai Super Kings (CSK) have begun their 2020 Indian Premier League (IPL) campaign with a win followed by a loss. On the other hand, Delhi Capitals (DC) snatched victory from the jaws of defeat as they beat Kings XI Punjab (KXIP) via a Super Over in their only match thus far this season.

Chennai have had the upper hand in contests between the two teams so far, winning 15 out of 21 matches. In the last couple of years too, MS Dhoni’s team have been dominant, winning four out of five matches against Delhi, including all three encounters during IPL 2019. 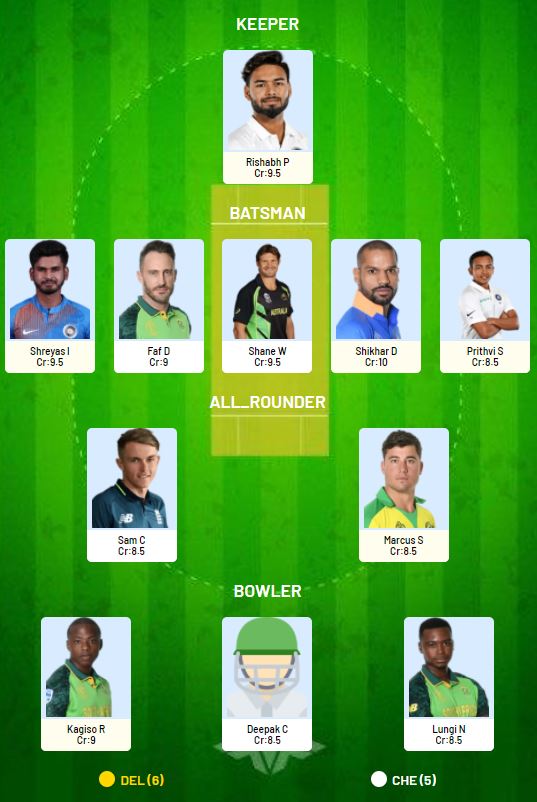 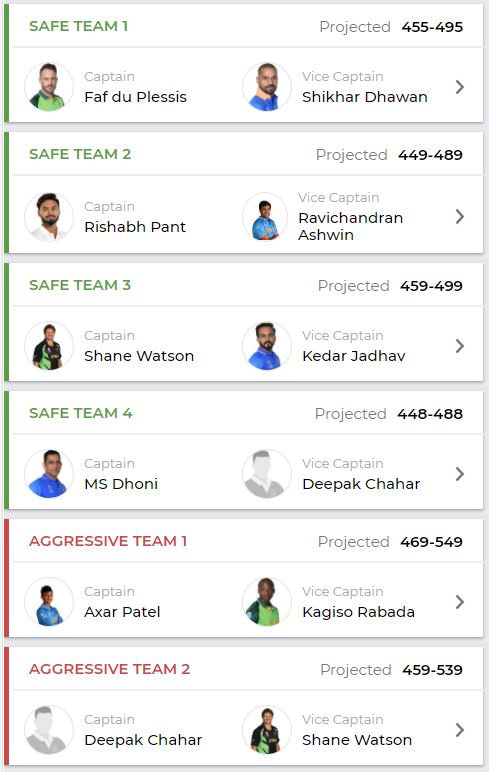 This will be the fourth match of the season at the Dubai International Cricket Stadium. While CSK have already played two games this season, this will their first match in Dubai. For DC, this will be their second fixture at this venue.

In the three matches held at this ground so far this season, there have been 945 runs scored at a run-rate of 8.1, with a wicket falling every 21.5 runs and 15.9 deliveries.

Wickets falling frequently in Dubai is not much of a surprise – after all, since 2018, a wicket has fallen every 17.3 deliveries in T20 cricket here. A batting average of 21.5 is also the lowest during the aforementioned period among the three stadiums that are hosting matches during IPL 2020 – this, despite Kings XI scoring 206/3 on Thursday.

While teams have elected to bowl first after winning the toss in 35 out of 54 matches held in Dubai since 2018, teams batting first have won 28 matches, two more than teams chasing. In IPL 2020, at this ground, the teams winning the toss have opted to field first in all three matches and have ended up on the losing side each time (albeit via a Super Over for KXIP). 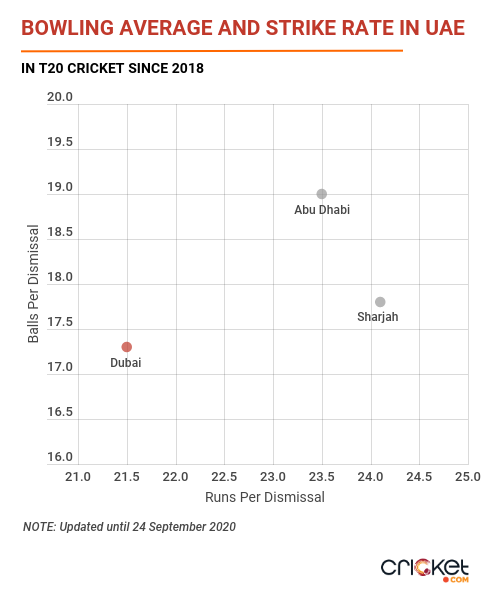 In T20 cricket since 2018, while spinners (6.7) have conceded one run lesser per over than pacers (7.7), it is the faster bowlers who have picked up wickets more frequently in Dubai. Pacers have taken a wicket every 18.2 deliveries here while the bowling strike rate for spinners is 20.3.

In two matches so far this season in Dubai, pacers have taken 22 wickets while spinners have picked up 16. But it must be noted that spinners took eight of the 13 wickets to fall during the KXIP-RCB match on Thursday.

It’ll be interesting to see if Chennai make any changes to their team after their defeat against Rajasthan Royals. Piyush Chawla and Lungi Ngidi were especially expensive with the ball, and they do possess good bowling options such as Imran Tahir, Josh Hazlewood, Karn Sharma, Shardul Thakur and Sai Kishore. Also, Ambati Rayudu missed that game due to injury, so we’ll have to wait and see if he is available for selection.

Watch out for the news on Ravichandran Ashwin as well. After the performance of KXIP's spinners against RCB, you might want to add a spinner or two in your team. 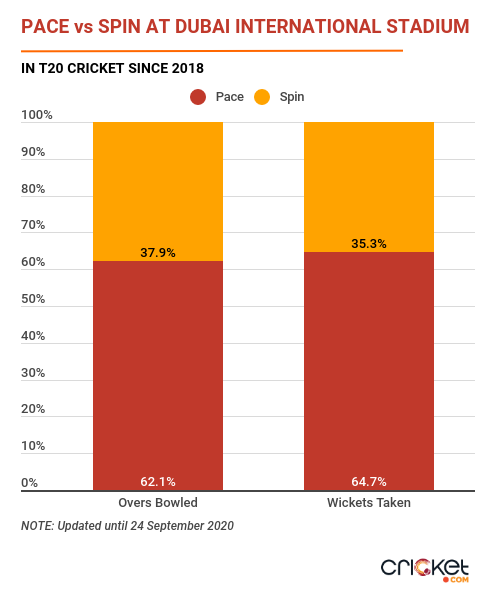 Shane Watson against Kagiso Rabada is a contest that we could witness at the start of CSK’s innings. Watson showed glimpses of his old self against Rajasthan, while Rabada was sensational against Punjab. The Capitals pacer is yet to dismiss Watson in T20 cricket, having bowled just over 30 deliveries against the Super Kings opener in the format thus far. 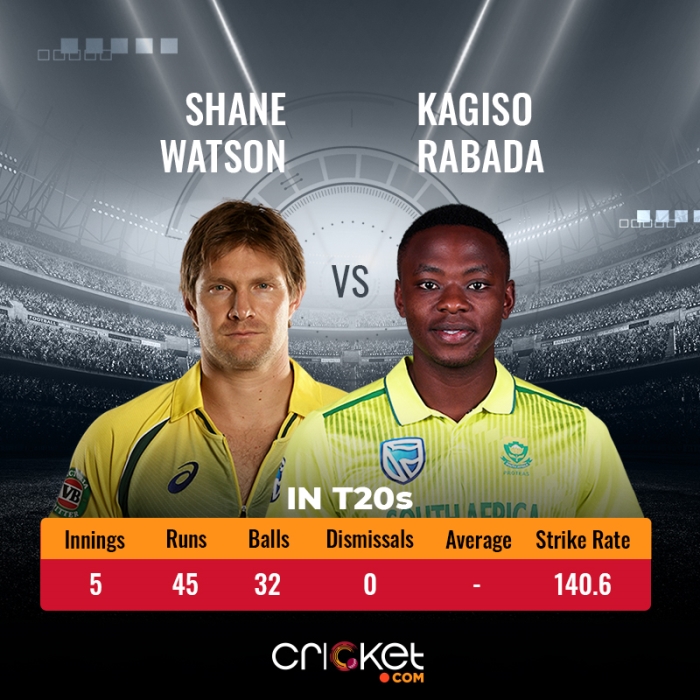 To counter the left-arm orthodox-spin of Axar Patel, don’t be surprised if left-handed batsmen Sam Curran and/or Ravindra Jadeja are pushed up the batting order. Jadeja has a fine strike rate of 160.9 from 23 deliveries against Axar in T20 cricket so far. 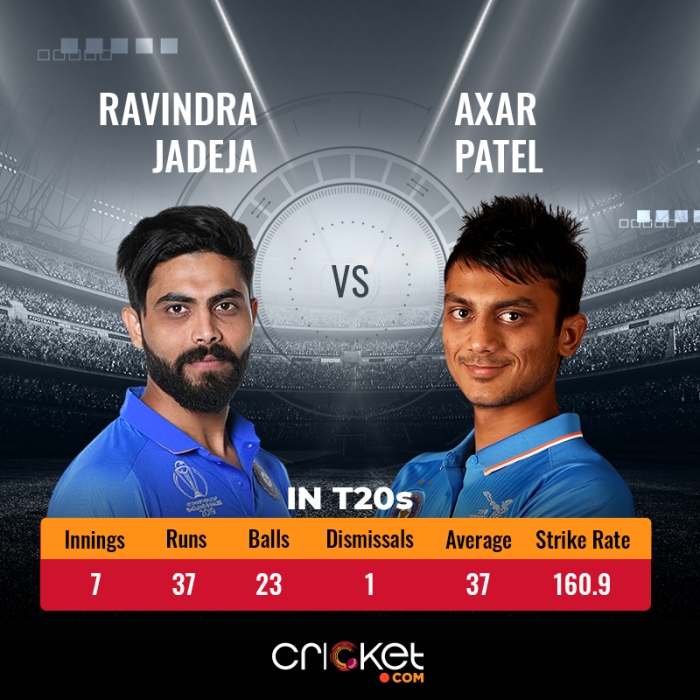 Shreyas Iyer is a brilliant player against spin and that shows in a batting average of 47.4 against the slower bowlers in the IPL. But he has had his shortcomings against Ravindra Jadeja. In T20 cricket, Iyer has faced 49 deliveries from Jadeja – while he has been dismissed just once, his batting strike rate is a lowly 89.8. 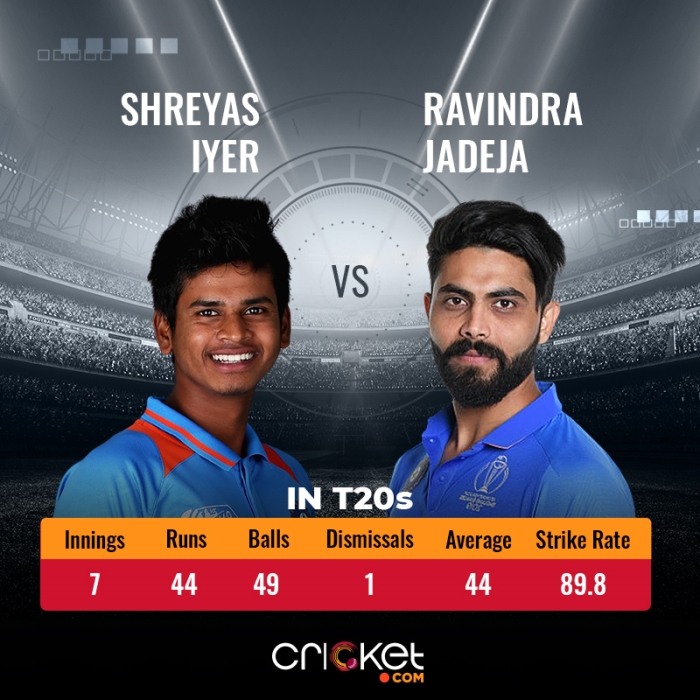 Faf du Plessis has made a superb start to IPL 2020, with two half-centuries from as many matches so far. Going back to last season, in his previous seven IPL innings, he has scored 25+ in six of them – crossing 50 in four of those knocks. You usually want to pick a consistent player as a captain and du Plessis seems to fit the bill here.

Our Criclytics player projector predicts du Plessis could score 15-38 runs in this match.

Shikhar Dhawan was run-out for a duck in DC’s opening game of the season after a mix-up with Prithvi Shaw. Despite that, he seems like a good option because he is usually quite consistent when it comes to accumulating runs in the IPL – between 2016-19, he averaged above 34 in every season.

Our Criclytics player projector predicts Dhawan could score 14-37 runs in this match.

Sam Curran has made an impressive start to his CSK career – in two matches, he has scored 35 runs and taken four wickets. He has been sent up the batting order in both matches so far and if CSK continue with that tactic, he will be a great fantasy pick. As mentioned earlier, DC have a left-arm orthodox-spinner in Axar which might see Curran and Jadeja batting up the order.

Two-time IPL-winning captain Gautam Gambhir has suggested Curran as his captain for this game.

Our Criclytics player projector predicts Curran could score 9-26 runs and could take 0-1 wickets in this match.

Kagiso Rabada was excellent in Delhi’s win against Punjab on Sunday. While his two wickets during the Super Over didn’t give you points on FanFight, he also took two wickets during the 20-over contest. Since IPL 2019, no bowler has taken more wickets in the tournament than Rabada (27) who has a brilliant bowling strike rate of 11.3 during that period.