Chepauk wicket looks bad on TV but it is not the curator's fault: Warner 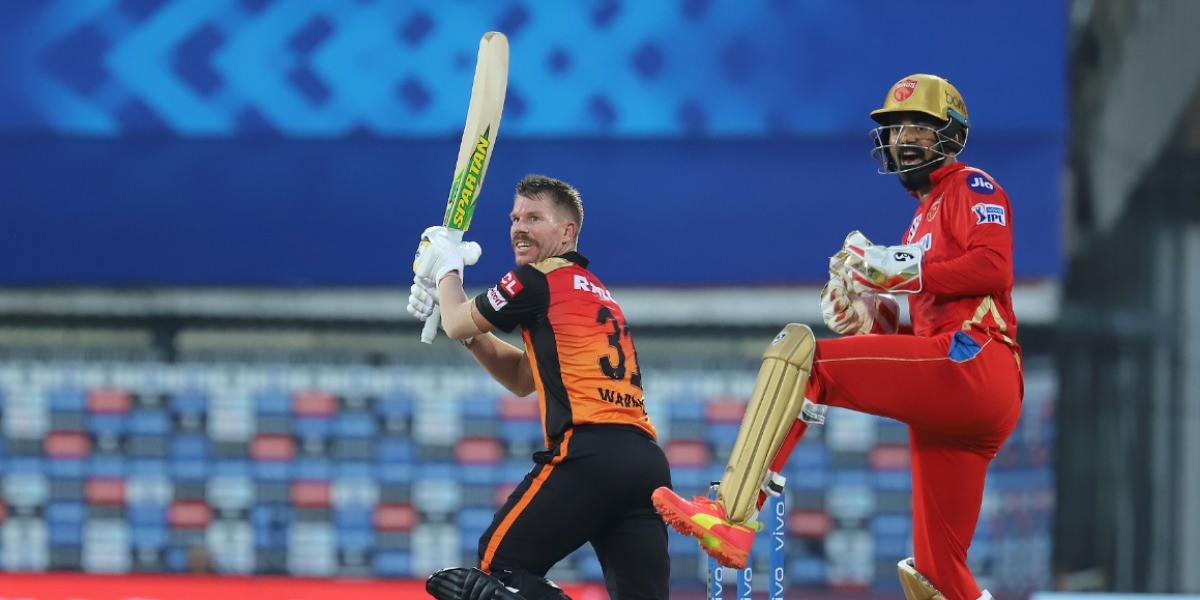 Chepauk wicket looks bad on TV but it is not the curator's fault: Warner

In eight matches at the Chepauk stadium, the side batting first has won eight games. The average first innings score has been 157 whereas, it drops to 148 in the second innings. After ending the three-match losing streak to open their account against Punjab, the skipper of Sunrisers Hyderabad, David Warner, termed the Chepauk pitch as "shocking".

After Hyderabad chased down a small target of 120 in 18.4 overs, Warner criticised the wicket but did not blame the curators.

"To be honest, it's shocking," Warner said in the post-match press conference."It looks horrible on TV but you have to give credit to the curators. They have had a lot of cricket here so it's very very difficult for them to get this wicket up and about. Since I've started playing in Chennai it's always been there but it's very difficult for them."

The Chepauk track has hosted a lot of cricket in recent months with India taking on England in two Test matches in February, followed by the initial leg of the ongoing IPL. "It's not their (curators) fault that the wicket is like this. You had the Indian Test series against England and the same thing in Australia we had a lot of games on the same pitches, so the curators have got a very difficult job," Warner said.

"As players, we know what we have to do, there are no excuses. It's not ideal but at the end of the day, we are grateful to go out there and play on these wickets because it's very challenging for them, they don't have any rest. We have to be professionals and adapt."

After missing out the first two games. Left-arm spinner Abhishek Sharma found a place in the last game against Mumbai. In that game he bowled just one over but against Punjab, he bowled the first over and impressed with his two wickets. His first over also saw a chance dropped of Mayank Agarwal. Talking about the plan to bowl Sharma Warner said, "There wasn't really any thought behind it. We were in the circle there and I just said to Abhishek 'you got the first over'. I just had a gut instinct (because) they had just come from Wankhede and it's been a nice wicket there. I thought 'you know what, might as well throw him the ball and see how he goes'. Those two guys like pace on the new ball so I just thought I'll bring on Abhishek and we almost had a wicket in the first over,".

For games in a row, SRH were without the services of T Natarajan who Warner revealed is nursing a sore knee. "He obviously has a sore knee. Given the circumstances in these bubbles, if he goes and gets a scan, he obviously has to sit out for seven days and get back into quarantine, so we are just monitoring at the moment. The physios are doing their best to analyse but he obviously has to have a scan at some point," said Warner.

Sunrisers will now play their last game at Chepauk against Delhi Capitals on Sunday, April 22nd. Post that, they will move to Delhi for the next four games.