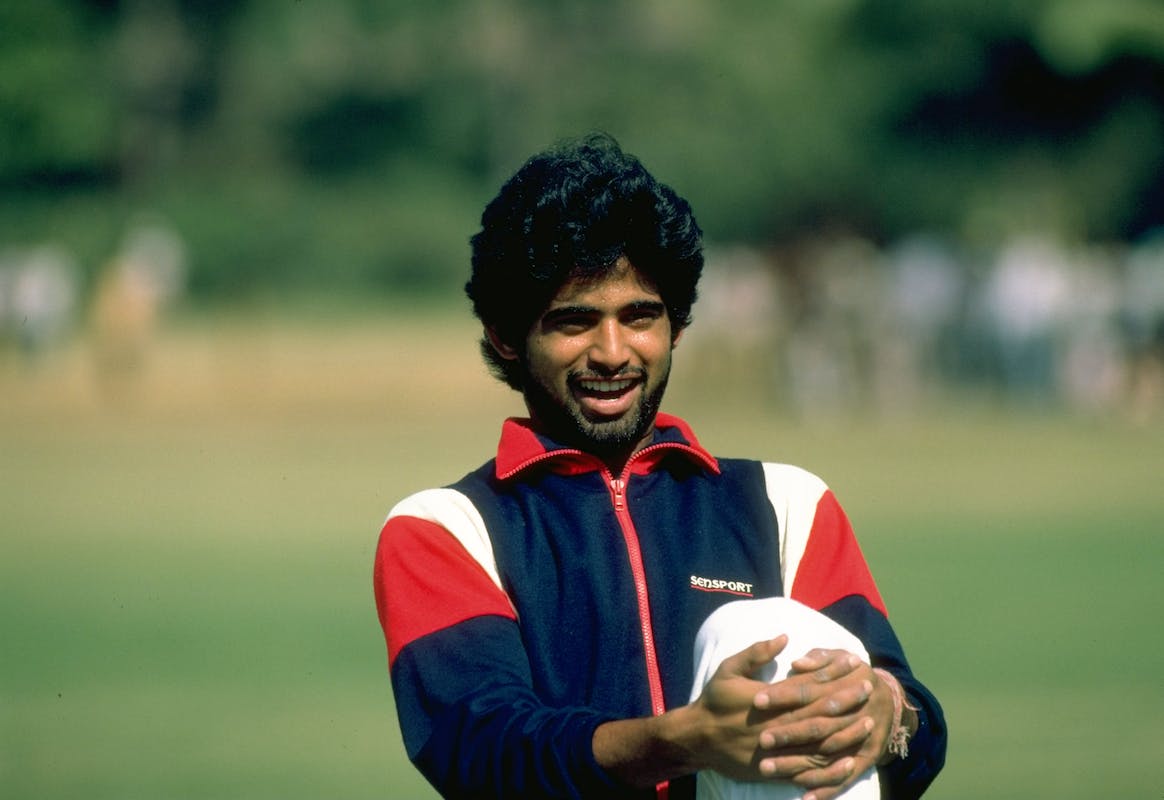 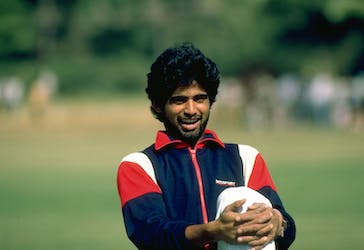 Odisha's Shiv Sundar Das, Bengal's Subroto Bannerjee, Mumbai's Salil Ankola and Karnataka's Sridharan Sharath have been announced as the four other members of the panel

The Board of Control for Cricket in India (BCCI) have decided to keep Chetan Sharma as the chairman of the All-India Senior Selection Committee as the Cricket Advisory Committee (CAC) comprising Sulakshana Naik, Ashok Malhotra, and Jatin Paranjape undertook an extensive process to figure out the future course of action. The Board received around 600 applications following its advertisement for the five posts issued on its official website on 18th November 2022.

Odisha's Shiv Sundar Das, Bengal's Subroto Bannerjee, Mumbai's Salil Ankola and Tamil Nadu's Sridharan Sharath have been announced as the four other members of the panel with Sunil Joshi, Debasish Mohanty, Harvinder Singh bowing out of the committee. With the new announcement, BCCI have now filled the remaining one spot that was vancant since Abey Kuruvilla left the role to become GM-BCCI Operations.

In 2021, former Tamil Nadu left-hander Sridharan Sharath was named the chairman of the junior national selection committee just over a week before the commencement of the domestic season with the U-19 tournaments. On the other hand, former Indian opener Shiv Sundar Das, who was earlier associated with Indian Women's team and then joined Punjab domestic side as the coach, would have his second foray with the national side after having played his last Test against West Indies in Kingston during India's 2002 tour of West Indies.

Subroto Banerjee, who represented Bihar and Bengal in domestic cricket, and Mumbai's current chairman of selectors Salil Ankola are the other two names on the commitee and will assume operations by announcing the squad for the series against New Zealand series later this month. The selectors will also closely follow the Ranji Trophy matches going on in various parts of the country. 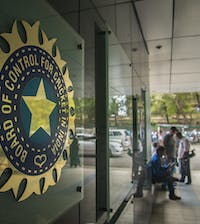 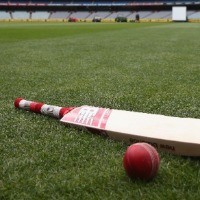 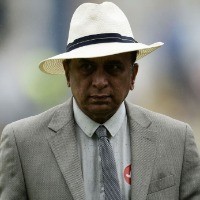 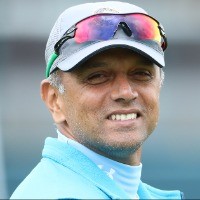 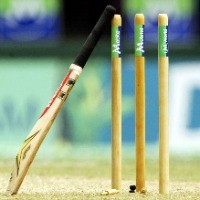 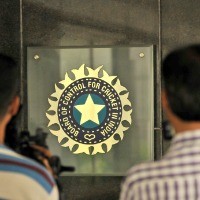 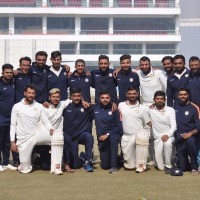 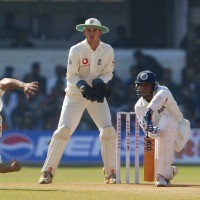 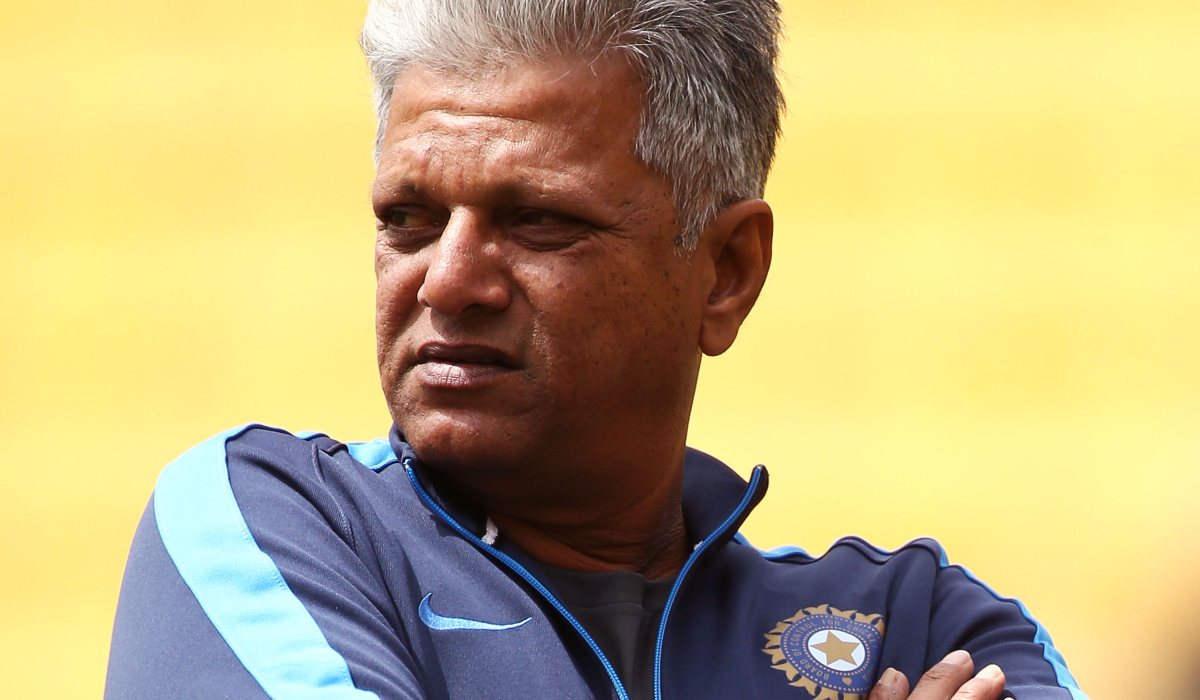