Cheteshwar Pujara has done well, but team's job not done yet: Rohit Sharma 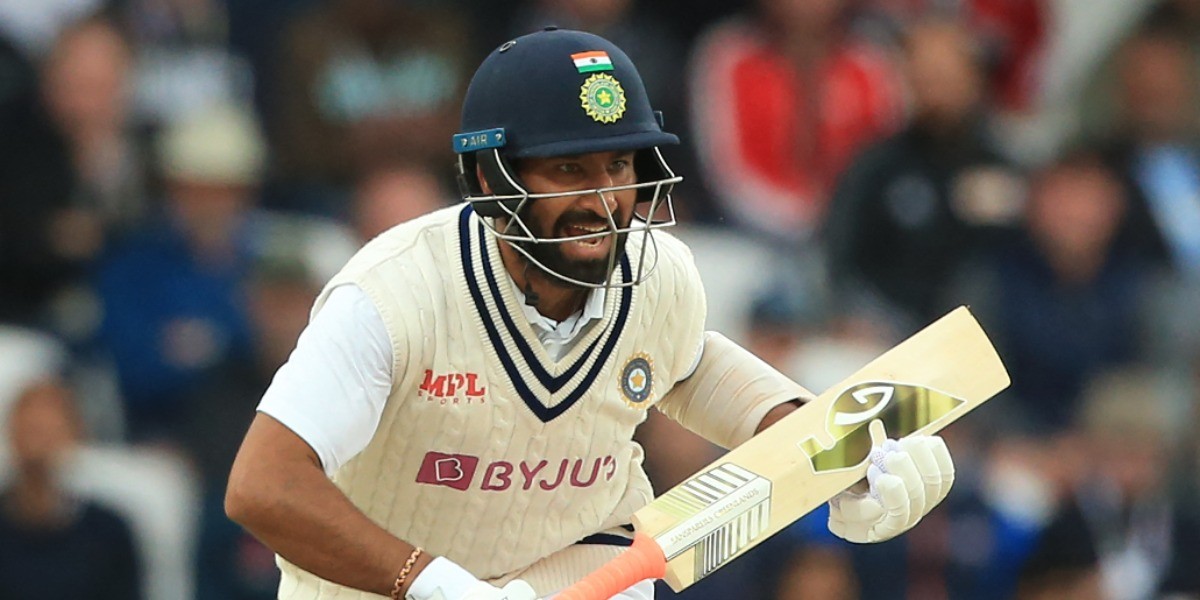 Cheteshwar Pujara has done well, but team's job not done yet: Rohit Sharma

Cheteshwar Pujara silenced his critics with a brilliant unbeaten 91 on Day Three of the Headingley Test against England and is on the verge of completing yet another century. He was well supported by Virat Kohli (45*) and the duo have added 99 for the third wicket so far.  India went to stumps at 215 for 2, still trailing England by 139 runs.

India opener Rohit Sharma, who put on 82 for the second wicket with Pujara feels that the No. 3 batsman showed intent to score runs right from the outset. However, he adds while Pujara has batted well, the team's job is far from over.

"From his perspective, he has done well but the team's job is not done yet. We have a crucial couple of days coming, and hopefully, he can put his head down and keep batting like the way he does," Rohit said in a virtual press conference at the end of Day Three.

Further speaking on Pujara's knock, who has not been in the best of forms of late, Rohit said, "You are talking about someone who has played 80-odd Test matches. I don't think anything needs to be shown (to him) before Test matches," when asked if Pujara was shown old video clips of his batting.

"Yes, there are times to go and show all of that but during Test matches, there isn't time to go into the detail of what you are doing and what you want to do as a batter," Rohit, who scored 59 in the second innings in Leeds, added.

The much-talked-about word whenever Pujara comes in to bat is "intent" and Rohit felt that their number three batsman has that in abundance. "Pujara definitely came with an intent to score runs and this innings of ours was never about survival," said Rohit.

"We came with an intent to score runs. Pujara clearly showed that. Anything loose he pounced and that showed he had intent in his batting. He showed that any loose deliveries won't be spared."

Rohit acknowledged that Pujara went through a rough patch, adding that this innings showed his character. "Of course, of late, the runs haven't come but that doesn't mean that quality of Pujara has gone missing. You must have seen today that it wasn't the easiest of situations to go in when you are 300 odd behind."

"And to bat the way he batted showed the character and mindset of an individual as well. Someone who has gone everywhere and scored runs."

After a historic win at Lord's, India were bundled out for just 78 in the first innings at Headingley. England managed to cash in on India's poor show with the bat by posting 432, thanks to Joe Root's 121 and useful contributions by the top-order.