Chibhabha to lead Zimbabwe in limited-overs series vs Pakistan 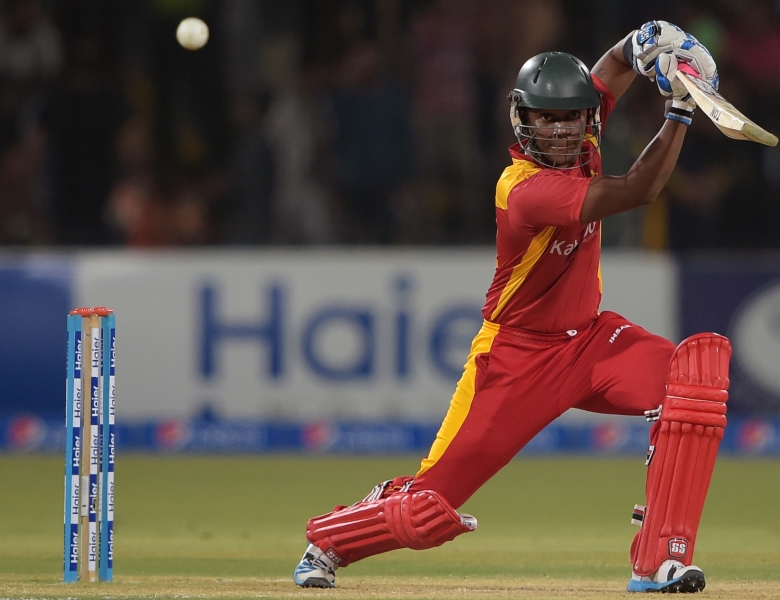 Chibhabha to lead Zimbabwe in limited-overs series vs Pakistan

Zimbabwe will be reaching Islamabad on October 20

Allrounder Chamu Chibhabha will lead Zimbabwe in their upcoming limited-over series against Pakistan starting with the first One-Day International (ODI) in Rawalpindi on October 30. Zimbabwe will be reaching Islamabad on October 20 for the series comprising three ODI and three T20 International (T20I) matches. They will spend a week in isolation from October 21 to 27. The squad will then practice at the Pindi cricket stadium on October 28 and 29.

The Zimbabwe Cricket Union announced 20 players for the series which will be held in Rawalpindi and Lahore. Chibhabha, 34, has appeared in 3 Tests, 104 ODIs and 33 T20 internationals since his debut in 2016 and bats in the top order and can also bowl medium pace. He captained Zimbabwe in their last international assignment, a tour to Bangladesh in March this year before the COVID-19 pandemic halted all cricket activities.

Blessing Muzarabani, who had put his international career on hold by signing a Kolpak deal in 2018 with Northamptonshire, has been included in the team's 20-man squad. The 50-over matches will be played at the Pindi cricket stadium on October 30, November 1 and 3, followed by three T20Is at the Gaddafi stadium on November 7, 8 and 10.

Zimbabwe will depart for Harare on November 12. The ODI series is important for both teams as it will launch their campaign in the ICC Men's Cricket World Cup Super League, which serves as a qualification for the World Cup 2023 with the top seven sides automatically booking their spots for the event in India. The Super League will feature 13 teams, 12 Test playing countries and the Netherlands and will see each side play four home and four away three-match series.

Zimbabwe last visited Pakistan in 2015 for three ODIs and two T20Is. However, they now return after international cricket has resumed in Pakistan following the successful tours of Sri Lanka, Bangladesh and the Marylebone Cricket Club (MCC) in the 2019-20 season. 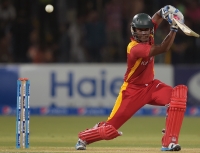