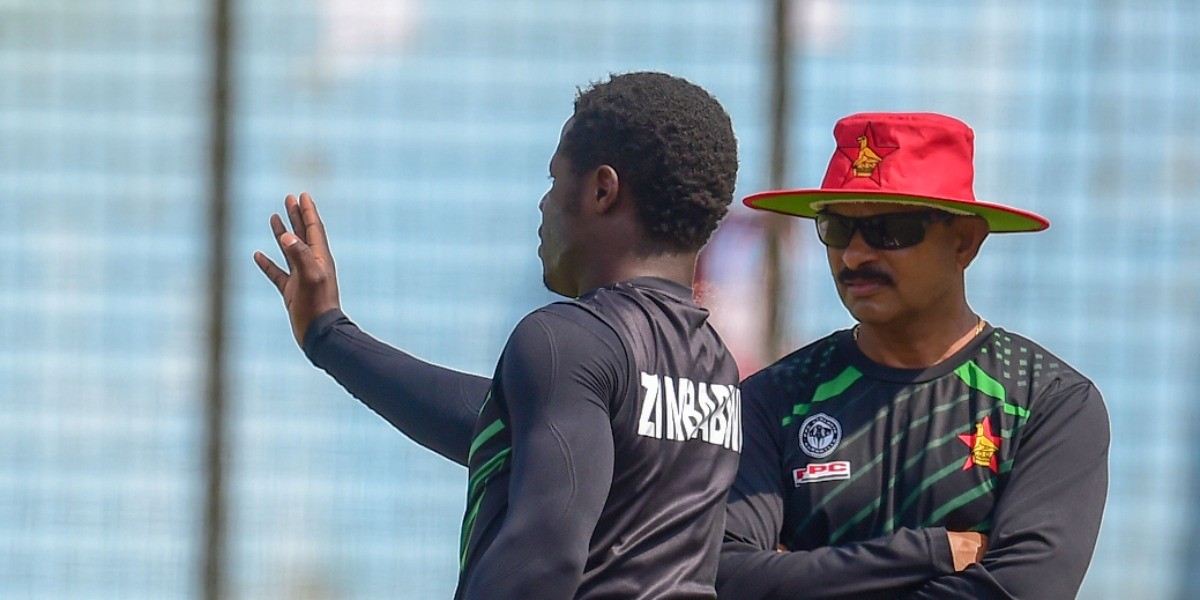 Zimbabwe, led by skipper Sean Williams, thrashed Afghanistan by 10 wickets inside two days at the Shaikh Zayed Stadium in Abu Dhabi to go 1-0 up in the two-Test series

Zimbabwe coach Lalchand Rajput has hailed his team's 10-wicket win over Afghanistan in the first Test in Abu Dhabi, saying it was a "satisfying" effort as they had played a five-day game after a long time.

Zimbabwe, led by skipper Sean Williams, thrashed Afghanistan by 10 wickets inside two days at the Shaikh Zayed Stadium in Abu Dhabi to go 1-0 up in the two-Test series.

"It is a fantastic win and also to be 1-0 up in the series. It is great that our bowlers, especially fast bowlers, showed their skills to get Afghanistan out twice in two days and the match finished inside two days," an elated Rajput told PTI from Abu Dhabi.

"Zimbabwe do not often play Test cricket and were playing a Test match after a long gap, so to have a win is satisfying. Our preparation was good and the players played first-class matches to get enough exposure," added 59-year-old Rajput, who has had several successful stints as coach and team manager in the past, including that of India.

Rajput, a domestic veteran, also observed that while pacers of his team got success, it was Afghanistan spinners, who did bulk of the damage.

"It is a contrast that Zimbabwe medium pacers bowled their heart out to get 20 wickets, whereas Afghanistan spinners did most of the damage to the Zimbabwe batsmen," he said.

In the first Test, Afghanistan was bundled out for 131, while Zimbabwe rode on skipper Williams 105 to post 250 in their first essay.

Zimbabwe then again bowled out the opposition for 135 in the second innings and chased the 17-run target with 10 wickets in hand.

Rajput was effusive in his praise for Williams and dubbed his century as a match-winning effort.

"It was a captain's knock from Seam Williams, who led from the front and scored the third century of his career, which was a match-winning effort," the coach said.

The second Test between the two sides will be played at the same venue in Abu Dhabi from March 10 onwards.