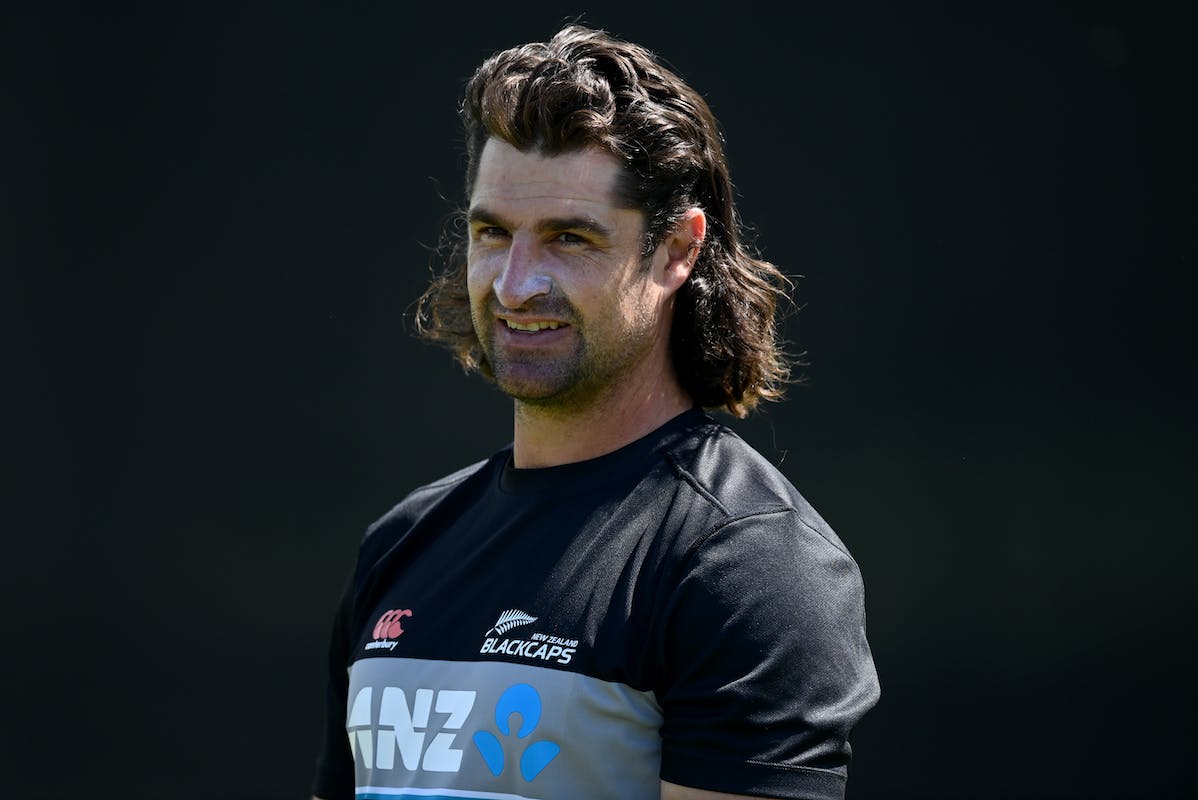 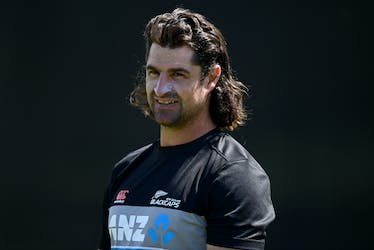 New Zealand Cricket were dealt with yet another massive blow as all-rounder Colin de Grandhomme announced his retirement from international.

The 36-year-old has been a vital cog in the lending balance to the New Zealand side with his all-around abilities since making his debut for the national side in 2012.

In a statement released by New Zealand Cricket, de Grandhomme said, "I accept that I am not getting any younger and that the training is getting harder, particularly with the injuries."

“I also have a growing family and am trying to understand what my future looks like post-cricket. All of this has been on my mind over the past few weeks."

“I’ve been fortunate enough to have had the opportunity to play for the BLACKCAPS since debuting in 2012, and I’m proud of my international career, but I feel this is the right time to finish,” he further added.

De Grandhomme has been an integral part of the New Zealand side in their road to the 2019 World Cup campaign and the World Test Championship triumph. He played 29 Tests, 45 ODIs and 41 T20Is for the Black Caps and feels he has thoroughly enjoyed every bit of it.

"I’ve loved being part of this team over the past decade and am grateful for the experiences we’ve shared together,” he said.

“I’ve made many lasting friendships with teammates, coaching staff and opponents, and will treasure the memories for the rest of my life.”

New Zealand coach Gary Stead was sad to see the all-rounder bid adieu to international sport and paid a fitting tribute to his contribution to New Zealand cricket.

“Colin’s been a hugely influential part of the BLACKCAPS and contributed to some of the team’s greatest achievements. His immense power with the bat and skills with the ball made him a real match winner and an asset to any side," he said.

"Colin’s a great team man, and we will certainly miss his character around the dressing room. While it’s sad to see him go, we appreciate he’s at a stage in his career where he’s looking to head in a different direction, and we respect that," he concluded.