"Commit time and money to develop skills against spin bowling" 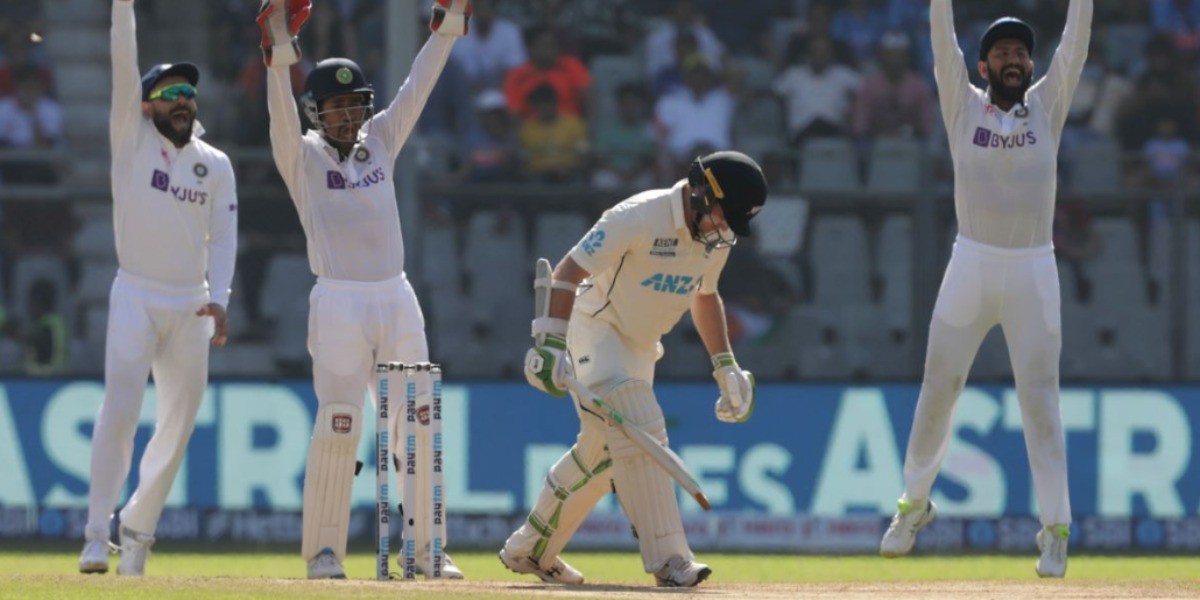 "Commit time and money to develop skills against spin bowling"

New Zealand cricket need to be braver and put in the required time and money to develop their skills against quality spin following their heavy defeat to India in the second Test, said former Kiwi skipper Jeremy Coney.

New Zealand batters struggled against Indian spinners as they were bowled out for 62 and 167 in their two innings to lose the second Test in Mumbai by a record 372 runs on Monday.

"I think NZ Cricket need to be braver and believe in spin bowling and commit time and money to the development of that part of the game," the 69-year-old Coney said on SENZ's post-Test coverage.

"We need a place to go where guys can practice facing spin and having a batting coach there, or we should try send guys to India."

India-born New Zealand spinner Ajaz Patel too starred with the ball as he became only the third Test cricketer ever to take all 10 wickets in an innings. Patel also took four more wickets in the second innings.

"Another option is that we have a wicket in New Zealand that turns more than the others, so we get our keepers and fielders learning on these pitches," said Coney, who had scored 2668 runs in 52 Tests for New Zealand.

"These are full-time players, and I think we can do more."

The margin of loss in Mumbai was the largest for New Zealand, surpassing the 358-run defeat against South Africa in 2007.