Considering we came here three days before the tournament, we did alright: Naib 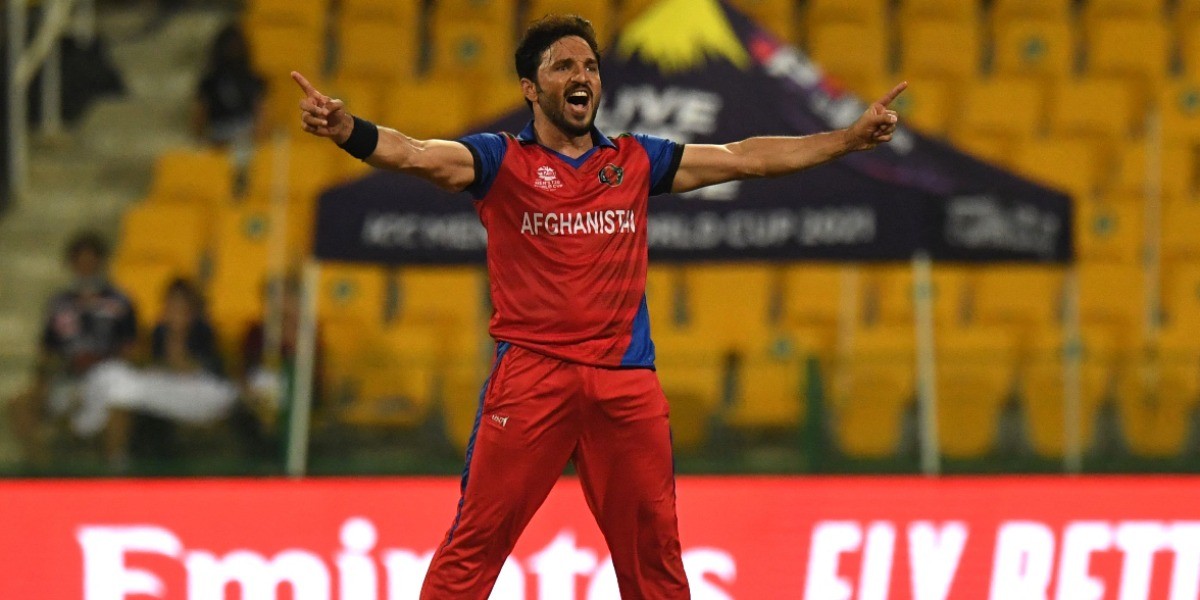 Considering we came here three days before the tournament, we did alright: Naib

Afghanistan won two and lost three games in the Super 12. The whole of India wanted them to beat New Zealand to keep Virat Kohli's team in the competition but the Black Caps proved too good for them. Afghanistan all-rounder Gulbadin Naib on Sunday said his team performed well in the T20 World Cup considering its chaotic build-up to the tournament following the takeover of their country by the Taliban.

Afghanistan have also secured an automatic qualification into next year's T20 World Cup in Australia.

"In the end, everything, we came out here like three days before the tournament. And it's great stuff for our team and our boys who deliver very quickly, and we did a lot of good things here. So also good thing for us, so we qualified for the next World Cup. We're in the top eight. But it's a lot of work now," said Naib, who led Afghanistan in the 2019 World Cup, at the post-match media interaction.

Star spinner Rashid Khan had also quit captaincy ahead of the T20 World Cup alleging that he was not consulted before the squad was picked. Naib said his team needs to work harder to beat top teams like India, New Zealand, and Pakistan whom they lost to in the competition. However, there were enough positives too from their campaign.

"First of all, you look at the start of the tournament, especially for Afghanistan, we beat West Indies in the warm-up game, and also we beat Scotland in like a one-sided game. And then if you look at the Pakistan side and India side, it's not easy. They're a big team. So they didn't give you a single chance. Like India, last game we played against India, how they played, so they're brilliant. They're outstanding. But we have a lot of work on our team.

"So it's not like it's over. So we can do a lot of work on the team. So like before that World Cup we didn't have much time to prepare our team," said Naib.