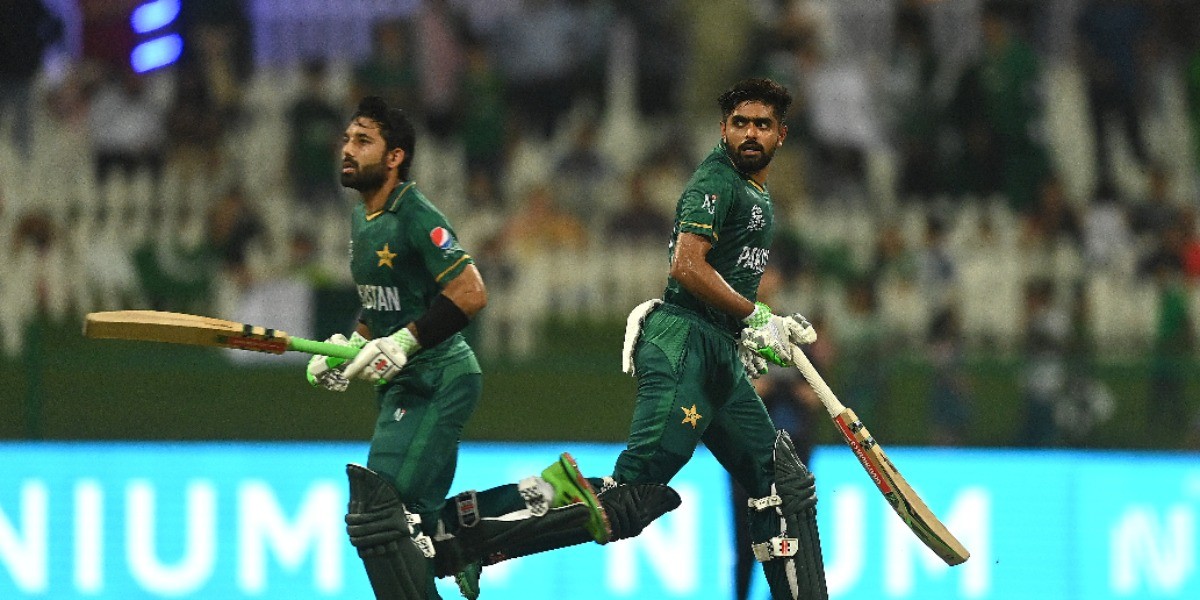 Traditionally during international or bilateral matches, the national flags of the participating countries are hoisted during the games across the world

Pakistan cricket team's decision to hoist its national flag in the Mirpur ground on Tuesday  (November 16) during a practice session has created a huge controversy ahead of the three-match T20 series with many Bangladeshi fans taking the move as a political message ahead of the golden jubilee celebrations of the nation's independence.

The controversy erupted on social media platforms. "Different countries have come to Bangladesh innumerable times, many matches have been played but neither party needed to practice burying their national flag on the ground. But why did do that... What does it indicate? one of the fans wrote on his Facebook account.

Soon after the controversy came to light, the Pakistan Cricket Board (PCB) came into a damage control mode and said they started the practice of planting the national flag during practice sessions since the last past two months.

Bangladesh Cricket Board (BCB), however, did not make any comment on the issue. "(Pakistan) coach Saqlain Mushtaq launched the practice to boost the team's morale, visiting team manager Ibrahim Badizi told the BBC Bangla Service.

Traditionally during international or bilateral matches, the national flags of the participating countries are hoisted during the games across the world. But the BCB imposed a restriction on carrying foreign flags by spectators in 2014, a decision which was later withdrawn following widespread criticism.

The Pakistan cricket team arrived in Dhaka on Monday for the three T20 Internationals which begins on November 19.