Conway joins Green, ruled out of ongoing tour game against India due to concussion 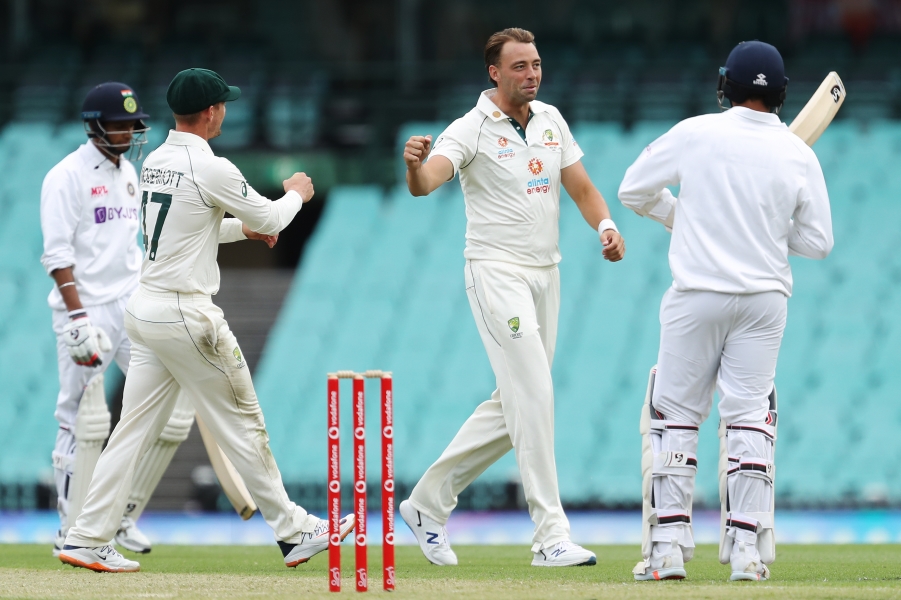 Conway joins Green, ruled out of ongoing tour game against India due to concussion

Australian cricket's injury woes continued on Saturday with medium-pacer Harry Conway ruled out of the ongoing pink-ball warm-up match against India after suffering a delayed concussion.

Mark Steketee was named as Conway's concussion replacement for the final two days of the game.

Number 11 batsman Conway, who was peppered with a barrage of bouncers by the four-pronged Indian pace attack, was hit on head late in the evening of the opening day's play at the Sydney Cricket Ground on Friday.

He thus joins Cameron Green and Will Pucovski as Australian cricketers suffering concussion during the ongoing contests against India.

Australia Test hopeful Cameron Green suffered a concussion while bowling after a rasping straight drive from Jasprit Bumrah struck him on the head during the warm-up game on Friday.

While Green was subbed immediately, Conway showed signs of concussion later in the day.

Conway did not report concussion symptoms when assessed by medical staff on the field at the time of impact. However, when checked again at the conclusion of Australia A's innings, he reported symptoms, following which he was replaced.

Earlier, bowling his second spell of the day, the 21-year-old Green was unable to react in time when Bumrah's full blooded drive slipped through his palms and struck on the right side of the head.

The all-rounder immediately went down and non-striker Mohammed Siraj rushed to check on him.

After being examined for a couple of minutes by the medical team, Green was back on his feet as he walked off the field for further assessment. Batsman Patrick Rowe was named his concussion substitute. 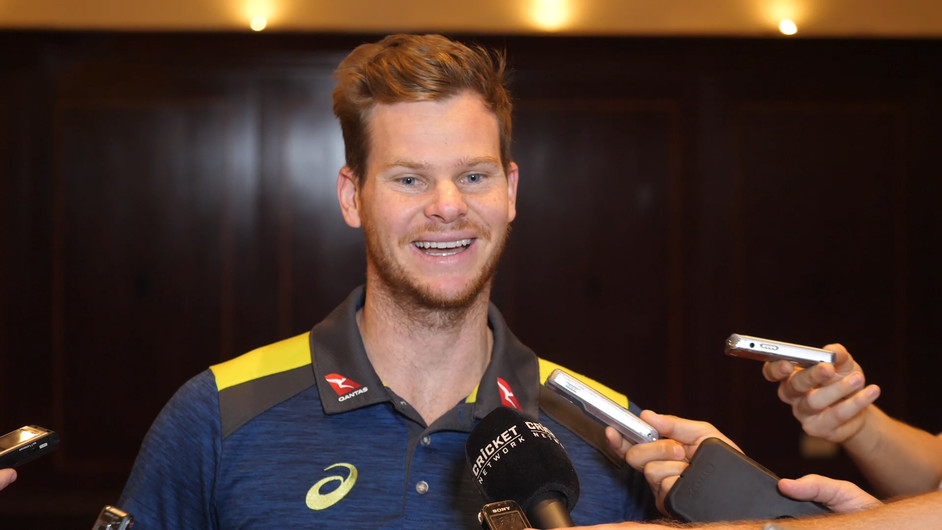 NEWS
Green hit on head as Australia suffer fresh concussion scare
Green was bowling to Jasprit Bumrah when the tail-ender smacked the ball straight back, striking him in the side of the head with a sickening crack