Conway, Young, Mitchell in line for ODI debut against Bangladesh 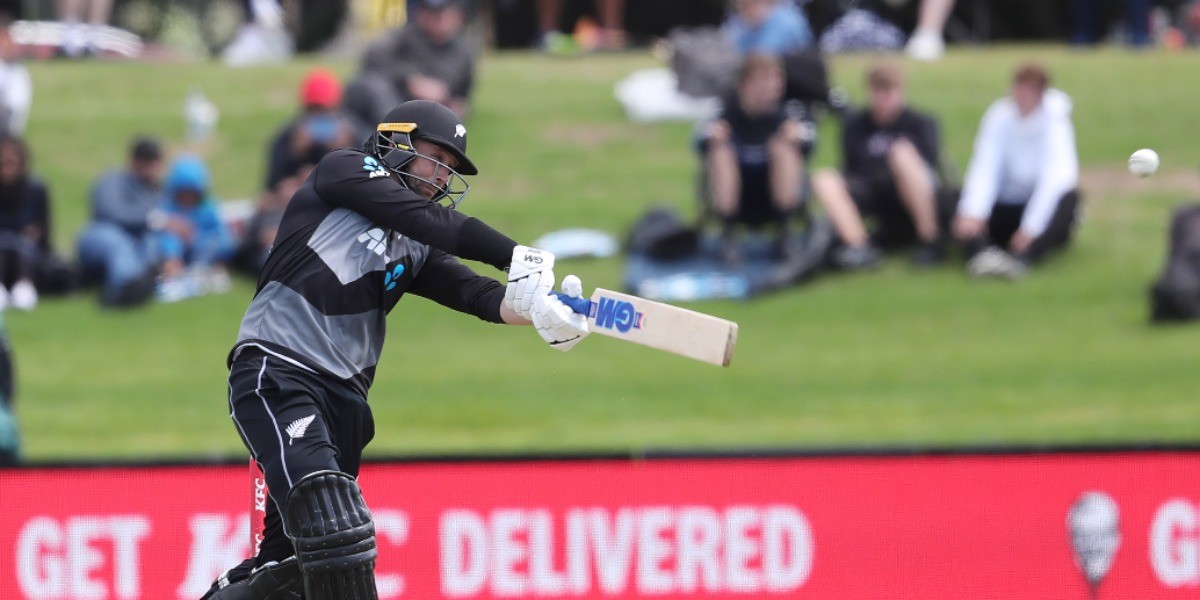 Conway, Young, Mitchell in line for ODI debut against Bangladesh

Devon Conway, Will Young and Daryl Mitchell have earned their maiden New Zealand One-Day International (ODI) squad call-ups for the three-game series against Bangladesh, starting in Dunedin on Saturday week, March 20. Conway has been a star turn for the T20 side this summer and has now been rewarded with a chance in the one-day set-up, while Young notched two one-day hundreds for a New Zealand XI against an Australia XI in Brisbane in early 2019, before shoulder surgery curtailed his year.

In form all-rounder Daryl Mitchell features in his first ODI squad off the back of a strong domestic and Test season. With regular captain Kane Williamson ruled out with an elbow injury, Canterbury left-hander Tom Latham will lead the side and keep wickets. The remainder of the 13-man squad has a settled look, with Mitchell nabbing the third all-rounder’s spot alongside Jimmy Neesham and Mitchell Santner, who is also the specialist spinner.

Martin Guptill has been passed fit and is set to open the batting with Henry Nicholls after the pair’s strong series against India in February last year. Trent Boult, Matt Henry, Tim Southee and Kyle Jamieson will vie for the pace-bowling positions. The first game of the series will be a special occasion for captain Latham and his Canterbury teammate Nicholls, with the pair set to play their 100th and 50th ODIs respectively.

Selector Gavin Larsen said it was exciting to get the one-day side back together. “It’s certainly been a while since we’ve played ODI cricket, with just four games since the 2019 Cricket World Cup campaign,” Larsen noted.

“We’re now in a new World Cup cycle and our attention has turned to building towards the 2023 tournament in India.

“This series is a great opportunity to begin laying those foundations and formulating the type of team and game-plan we think can continue our impressive run in this format.

“Devon, Will and Daryl are quality players and have enjoyed impressive seasons so far, and we’re looking forward to giving them further opportunities to develop their game at this level.

“Whilst it’s disappointing to lose a player of Kane’s class, Tom has proven experience in taking the reins and I know he’s excited to lead the side.

“The bowling group is a strong and experienced one and will be well complemented by the two seam-bowling all-rounders in Jimmy and Daryl.

“We’ve also taken the decision to carry just the one spinner in the squad, which is a reflection of the venues for this series and expected pitch conditions.

“It’s great to have Bangladesh on our shores and we know they’ll bring a lot to the series.”

Lockie Ferguson (back) and Colin de Grandhomme (ankle) were not considered for selection due to injury.