Cook's 172 keeps Essex in the hunt 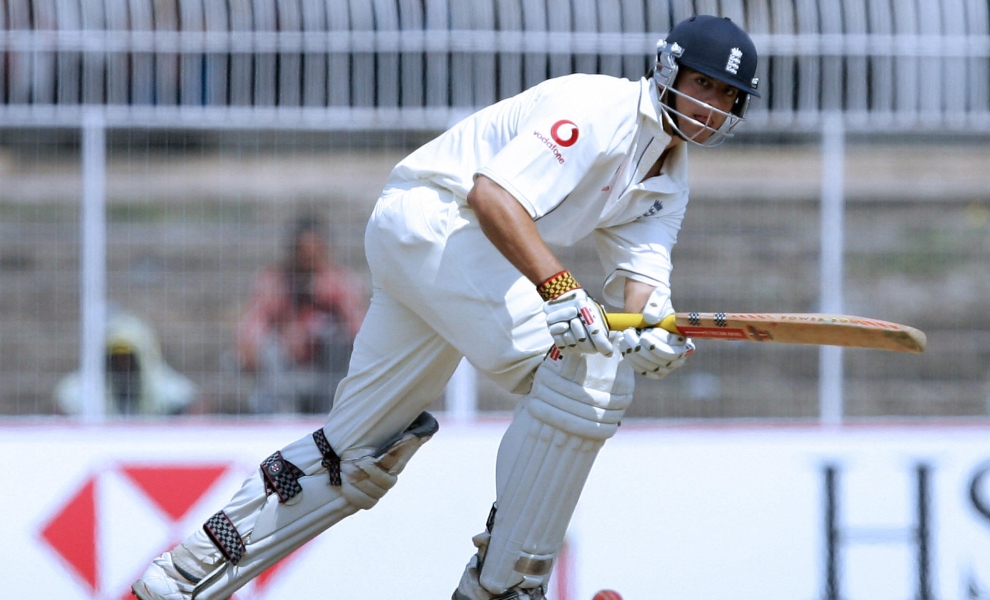 Cook's 172 keeps Essex in the hunt

Essex are currently at 271 for 6, trail Somerset by 30 runs in the Bob Willis Trophy final at Lord's

Alastair Cook's masterful 172 kept Essex in the hunt for victory against Somerset on day three of the Bob Willis Trophy final at Lord's on Friday. Former England Test captain Cook hit 26 boundaries in a six-and-a-half-hour innings that allowed Essex to reach 271-6 in reply to Somerset's 301. With the winners decided on first innings advantage in the event of a draw, the next 31 runs will be keenly contested.

Cook, who scored 1,937 Test runs at Lord's including four centuries, looked every inch the international star he was for a dozen years before his retirement in 2018, dominating an attack who laid waste to their rivals in the group stage of this competition. In the finale to the shortened county season due to the coronavirus pandemic, Cook eventually fell to the impressive Lewis Gregory in his 94th over at the crease.

By the time the 35-year-old left the field he had not just beaten his previous best at Lord's - 162 against New Zealand in 2015 - but also advanced past Worcestershire's Jake Libby to become the top scorer in this one-off tournament. Cook soon served notice by punching Gregory for a pair of sweet hits through cover.

Somerset's attack was beginning to look a touch one-paced and it took 47 overs for Tom Abell to introduce spinner Jack Leach, who spent 10 weeks in the England Test bubble this summer without featuring and had bowled just eight first-class overs since November. He served Cook a loopy full toss on 97, with the left-hander gratefully clubbing it through point before raising his bat to the pavilion.

NEWS
Somerset respond to early Essex blitz in County C'ship final
Byrom's 51 not out prevented an outright collapse from the Taunton side, but Essex made some handy inroads in between the showers