Could have helped a side win IPL title had I played regularly: Tabraiz Shamsi 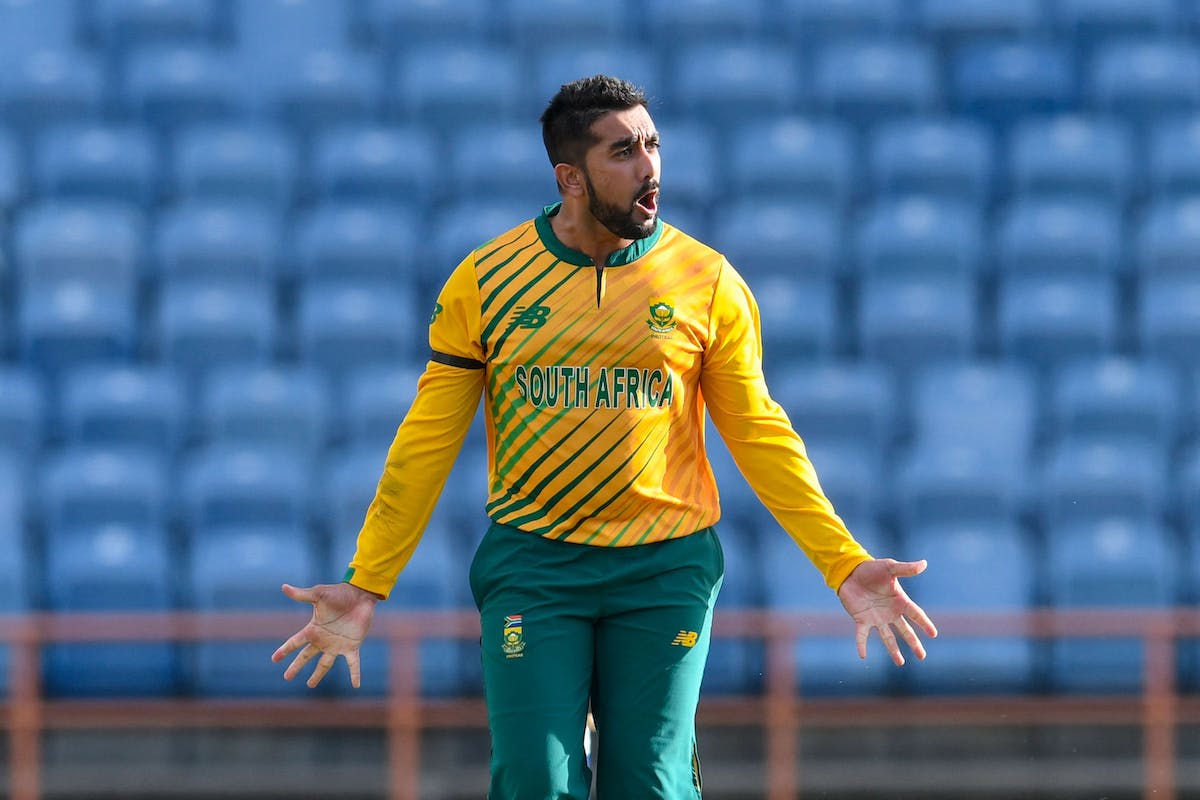 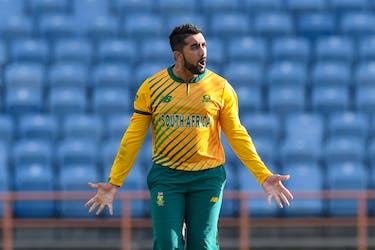 Could have helped a side win IPL title had I played regularly: Tabraiz Shamsi

Overall, the wrist spinner has played five IPL matches and has struck thrice with an economy rate of 9.05

The No. 1 T20I bowler and the joint-highest wicket-taker in the format in 2021, Tabraiz Shamsi says that he could have helped a team to an Indian Premier League (IPL) 2021 title.

Shamsi has had a couple of stints in the IPL - the first was with Royal Challengers Bangalore (RCB) between 2016 and 2018 and then, he played just one game for Rajasthan Royals (RR) last season, after being called in as replacement for the injured Andrew Tye.

Overall, the wrist spinner has played five IPL matches and has struck thrice with an economy rate of 9.05.

“No, it [not featuring in the IPL regularly] does not frustrate me as it is something I can’t control. I’d love to be there, though. I believe in my abilities and I believe if I were given an opportunity to play regularly in the IPL, I could help a team win the trophy," Shamsi told SAcricketmag.

"In my previous two IPL stints, I didn’t get an opportunity to play regularly.

“As a player, you need to be given a decent run in order to showcase your abilities. That’s evident from my career.

"When Imran Tahir was in the Proteas team, I didn’t get to play regularly. But since he moved on, I’ve been able to show that I can win games and have climbed up to No 1 in the world.”

Shamsi will hope to make an impact in the upcoming T20I series against India, starting June 9 in Delhi.