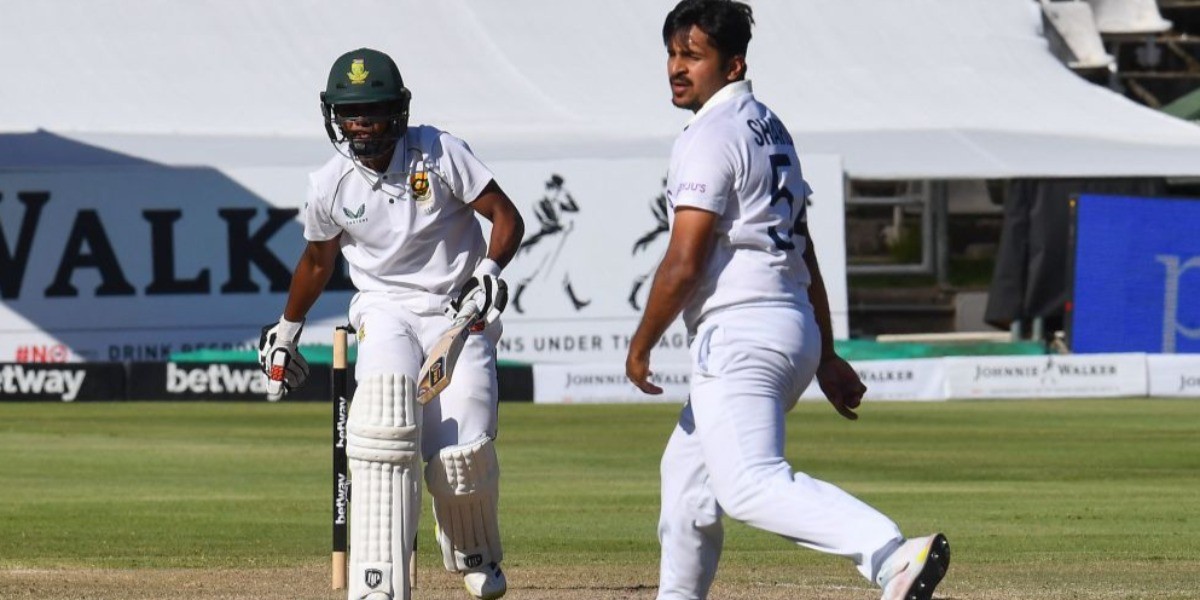 India bowling coach Paras Mhambrey said that the pacers can still create enough opportunities in the morning of the fourth day's play in the third Test against South Africa. Chasing 212, South Africa ended the day at 101/2 with Keegan Pietersen batting on 48.

"We bowled really well. We could've picked up more wickets when the ball popped up here and there, hit the glove," Mhambrey said after the day's play.

"The most important thing is that we picked up a wicket at the end. They did score well and one time it felt that we were in a tight situation, but the wicket is something you need," he added.

With the series level at 1-1, the third Test is set for a thrilling finale with India needing eight wickets and the hosts requiring 111 runs to win the series. Mhambrey felt that the pitch will aid bowlers in the morning of the fourth day.

"I think the pitch still has something. We need to hit the right areas in the morning tomorrow. It's simple. Be patient and create opportunities," he said.

The former Indian pacer refused to comment on the DRS controversy where Dean Elgar was given not out in Ravichandran Ashwin's bowling which was followed by Indian captain Virat Kohli expressing his displeasure by speaking into the stump mic.

"I think its up to the match referee to decide. I don't wanna comment on it. We've seen it all. Just want to move on with the game now," the bowling coach said.

"Everyone's trying their best out there and sometimes you say things. It's just best to move on from these things and focus on the game," he said.

Mhambrey lavished praise on Rishabh Pant who scored an unbeaten 100 from 139 balls along with forging a 94-run partnership with skipper Kohli.

"Its a fabulous innings. Obviously, there was pressure on him because earlier he didn't get runs. But him scoring runs for the team at an important point really set up the game for us. It wasn't an easy wicket to bat on, but he showed a lot character," he said.

"At that point of time, we needed a partnership and he had Virat at the other end. At that point, its important to take a backseat. When Virat got out, he took the lead and stitched partnerships with the tail enders. He batted sensibly and gave a fighting chance in the match," Mhambrey said.

Mhambrey was confident that the level of understanding among the Indian pacers will help them gain an advantage against South Africa.

"This bowling unit has played together for a long time so they always take inputs from each other. Even the inputs from the ones who are not playing is always considered. Someone like Ishant who is not in the team right now, he is always willing to help," he said. 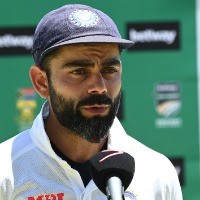 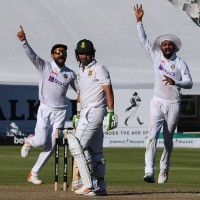 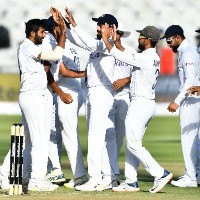 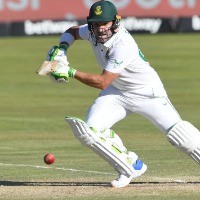 NEWS
Elgar's competitiveness key for us to get over the line: Sammons
South Africa skipper Dean Elgar stayed unbeaten on 46 at the end of the third day's play with eight wickets in hand 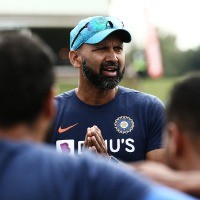 OPINION
Indian bowling 2.0: same dream, Mhambrey vision
All eyes would be on Paras Mhambrey in India’s first away tour since England 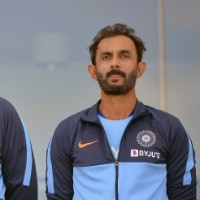 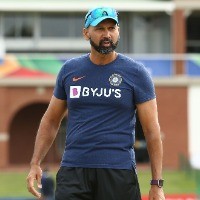 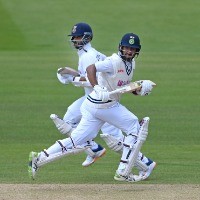 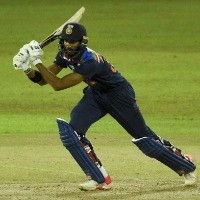