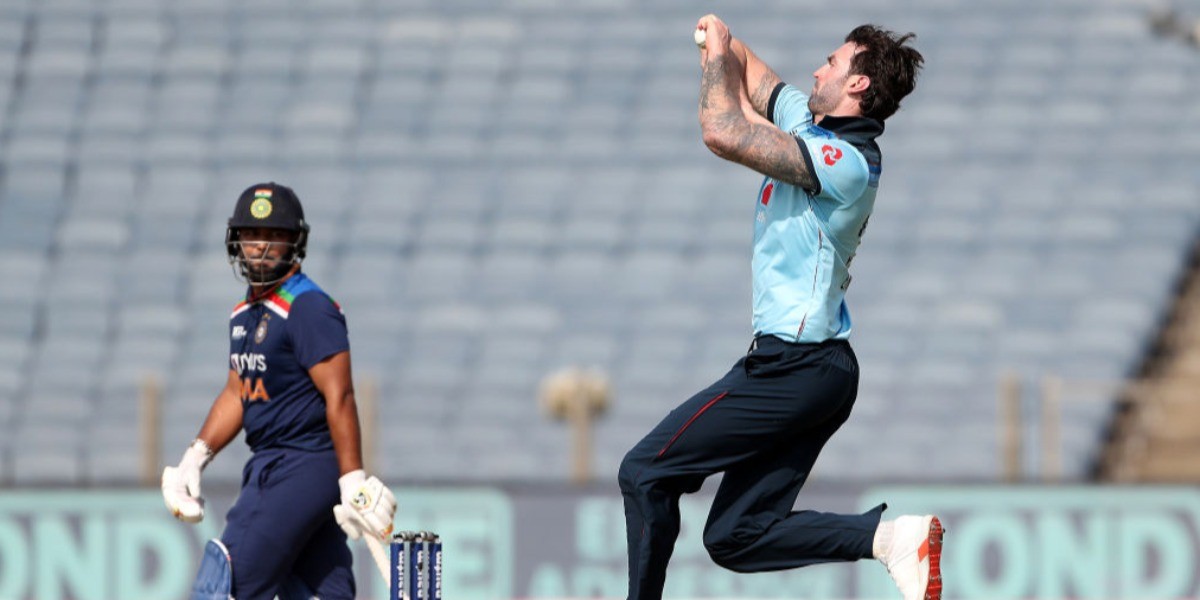 Reece Topley was earlier contacted by Chennai Super Kings as a replacement for Josh Hazlewood but the English left-arm seamer, who was a part of the England squad for the India series, had to give it a miss. CSK then signed Jason Beherendroff as a replacement and many speculated that the rising Covid-19 situation in India was the major reason behind the Surrey pacer not partaking in the IPL.

However, Topley has now admitted that it was the county cut-off rules that prevented him from being part of the tournament.

"It's unfortunate - I was really keen to go (to IPL), but there's something in place that means English county players can't go out as replacements. Jason went but he's contracted to the ECB, whereas I'm contracted to Surrey, and I fell under that rule," Topley said, reported ESPNCricinfo.

"It was something I'd have liked to have done but those are the rules. There was an opportunity to go out (IPL),” he added.

According to the rules, a cut-off date of February 28 - 10 days after the auction - was agreed for the IPL 2020 for the players who primarily in a County contract. After that period, the players couldn't join any IPL side as a replacement player. Jason Roy has a white-ball central contract with ECB and thus he was able to join Sunrisers Hyderabad in March as a replacement for Mitchell Marsh.