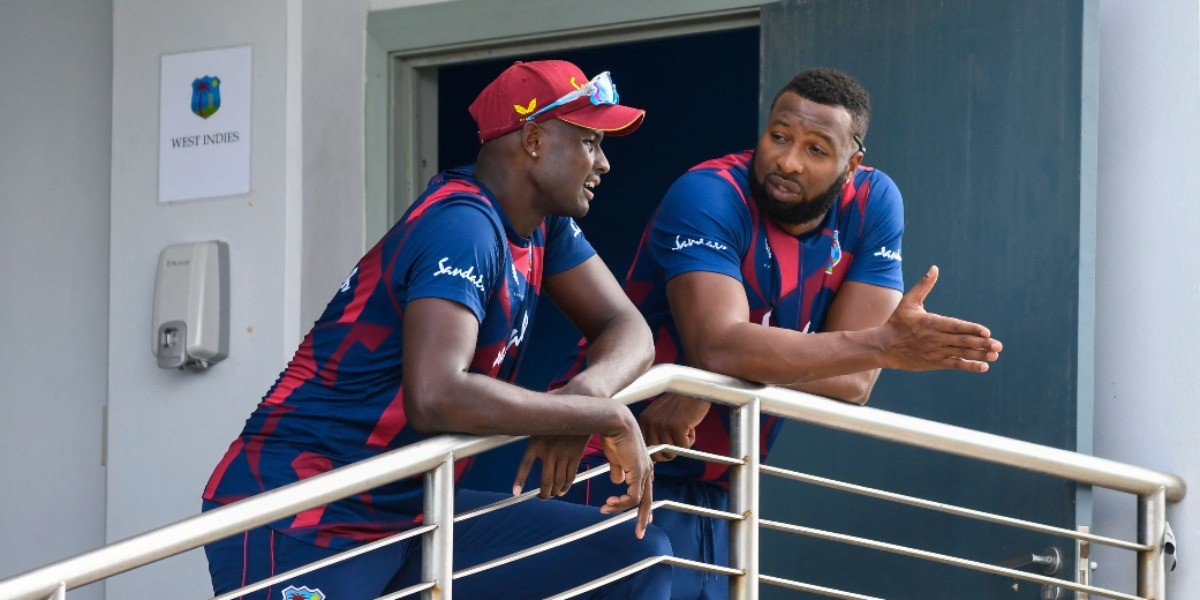 This puts the rest of the series, Pakistan's visit to the Caribbean and Australia's tour of Bangladesh under threat

The second One-Day International (ODI) between West Indies and Australia at Bridgetown, Barbados had to be postponed after a non-playing staff of this hosts tested positive for Covid-19.  As a result, all the personnel inside the bio-secure bubble have been put under isolation.

There was a delay in the announcement as stand-in captain Alex Carey had won the toss and elected to bat and fast bowler Riley Meredith had received his maiden ODI cap from injured skipper Aaron Finch.

"The second ODI between West Indies and Australia has been postponed due a positive Covid-19 test result from a non-playing member of the West Indies team," said a Cricket West Indies statement.

"This decision was taken after the toss at Kensington Oval once the result was known due to the Covid-19 protocols."

"All members of both teams and match officials will be retested today. A decision on when the match will replayed will be made at a later date once the test results are known," the statement further added.

Australia won the first match at the same venue by a comprehensive 133 runs on Tuesday (July 20). Thursday's postponement not only jeopardises the remaining two ODIs of this tour but also Australia's tour to Bangladesh which was only confirmed on Thursday and for which the squad was supposed to depart following the scheduled final match on Saturday, also at Kensington Oval.

"It's the risk taken in these testing times. Hope the person is not too adversely affected."

Pakistan are also due to tour the Caribbean for five Twenty20 Internationals as well as two Test matches. The T20I series starts on July 27, also in Barbados. The two Tests will be staged in Jamaica from August 12-16 and August 20-24.