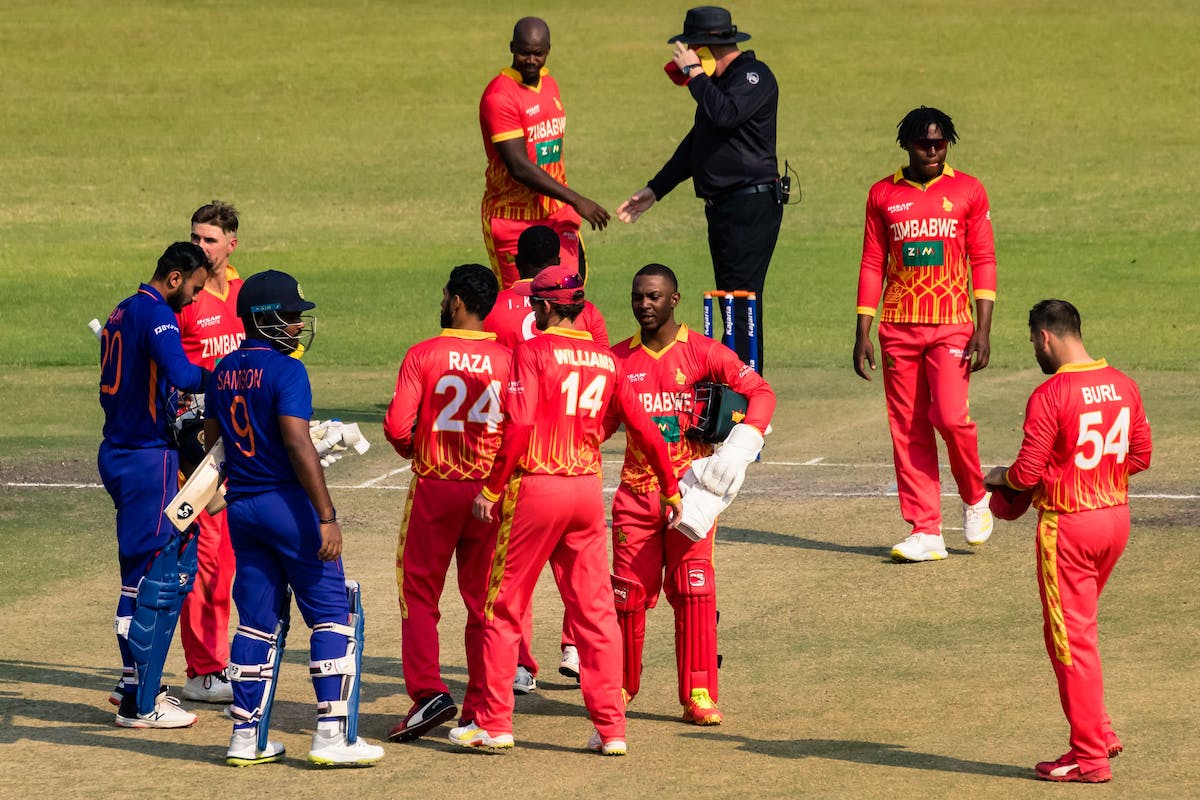 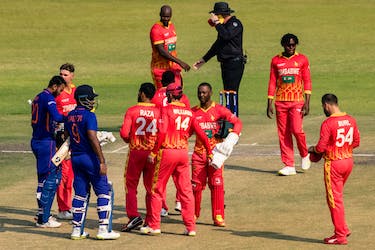 Wellington Masakadza and Milton Shumba too return to the squad following their injuries, while Blessing Muzarabani has also been included

Zimbabwe have announced their squad for the upcoming T20 World Cup 2022 in Australia. Craig Ervine returns to lead the side after recovering from the hamstring niggle. Tendai Chatara,

Wellington Masakadza and Milton Shumba too return to the squad following their injuries, while Blessing Muzarabani who travelled to Australia for the One-Day International (ODI) series, but did not play a single game, has also been included.

Chatara has recovered from his collarbone fracture, while Masakadza and Shumba too are back just in time after recovering from Shoulder tendon and Quadricep injuries respectively.

Tadiwanashe Marumani, Innocent Kaia, Kevin Kasuza, Victor Nyauchi and Tanaka Chivanga have been named among the reserves. Zimbabwe go into the tournament after winning the Qualifiers, thanks to an all-round effort from Sikandar Raza.

They have been placed in Group B of the T20 World Cup and will kick start their campaign against Ireland in Hobart on October 17. West Indies and Scotland are the other two teams in their group.

Ahead of the tournament, they will take on Sri Lanka (October 10) and Namibia (October 13) in warm-up fixtures.