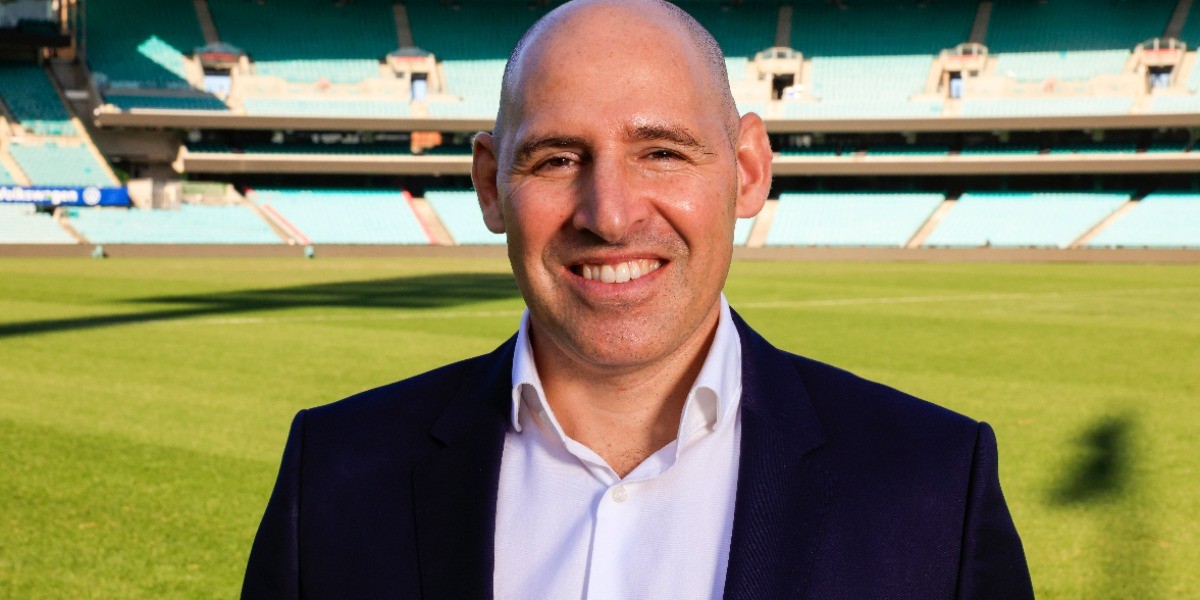 After an impressive job as the Interim Cheif Executive Officer of Cricket Australia, the board has extended Nick Hockley an offer for the full-time role following a performance appraisal. Hockley was given the role last year after Cricket Australia sacked Kevin Roberts due to his failure to handle operations in the wake of the Covid-19 pandemic.

"As Australia's national sport, cricket is at the heart of our national and cultural identity. I am under no illusion about the importance of cricket to the lives of so many Australians, nor the magnitude and responsibility of this role," Hockley said. "Leading Cricket Australia is the greatest privilege of my working life and I am committed to doing all I can to making a positive contribution to the game and the community.

"It has been extremely rewarding to be part of CA, State and Territory Associations, and the Australian Cricketers' Association working together like never before over the past 12 months, to overcome the challenges presented by Covid-19 and deliver a summer for the ages. I look forward to building on this momentum and playing my role in deepening those relationships further, as well as playing a leading role in growing the game internationally alongside fellow ICC members."

Hockley managed the crisis really well and handled the deal with Channel 7 who threatened to walk away from the broadcasting deal. He steered through the 2020-21 season, which included a blockbuster series against India that involved a lot of negotiations.

"Nick's contribution to Australian Cricket has been immense and on behalf of the board, I am most pleased to confirm his appointment as CEO, which was unanimously endorsed by the board," Earl Eddings, the CA chairman, said.

"From delivering the historic T20 Women's World Cup to ensuring a safe and successful 2020-21 season, Nick has already proven himself to be in the very top echelon of sports administrators both in Australia and around the world.

"Nick was named interim CEO at an incredibly challenging period for Australian sport, and society in general, and there were many instances where the once-in-a-generation obstacles in his path must have seemed overwhelming. But through his leadership, resolve, worth ethic and vision for the game, Australian Cricket emerged stronger than ever. For that, Nick deserves enormous credit."