Cricket finally returns to Pakistan: What lies ahead? 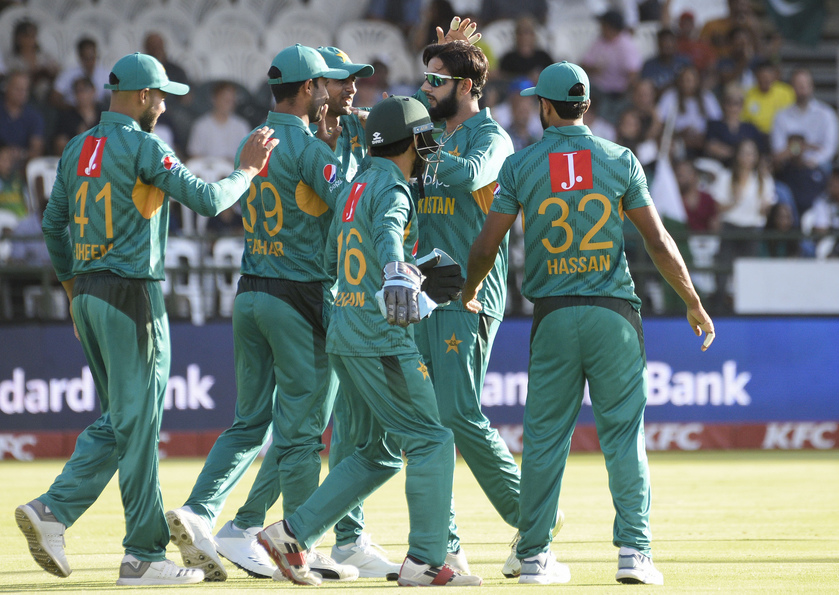 Cricket finally returns to Pakistan: What lies ahead?

“The terrorists will never target cricketers knowing that they will then lose the battle of hearts and minds of the people. Cricketers are safe in Pakistan," is what Pakistan World Cup-winning captain Imran Khan had said in 2009 when the Indian team refused to tour his country after the 2008 Mumbai terror attack.

Fast forward 10 years later, Imran is now the Prime Minister, however, the situation still remains the same - India are yet to tour Pakistan since they did in 2006 (For a bilateral series). But the positive fact is that cricket has begun in a full-fledged manner in Pakistan, with a few teams having already toured and many more are scheduled to travel to the nation in the near future.

Sri Lanka replaced India in 2009 and their convoy was attacked outside the Gaddafi Stadium in Lahore. While a few cricketers sustained physical injuries, the scar it left behind was not something they could shake off. Even though that bunch of cricketers never went back to play in Pakistan again, it was a Sri Lankan team – in 2019 – which agreed to play a Test on Pakistani soil for the first time in a decade.

In fact, Sri Lanka are the only team to play an ODI, T20I and Test series in Pakistan since those deadly attack, while teams like South Africa and England having agreed to visit in future.

Imagine not being able to represent your nation in front of your own fans. Imagine playing in a neutral venue for most parts of a decade. An entire generation of Pakistan cricketers would not know what it is like to play in full capacity stadiums like Lahore, Karachi and Rawalpindi. Can you imagine Sachin Tendulkar not playing in India or Jacques Kallis not playing in South Africa? While Pakistan’s relationship with India remains perhaps at an all-time low, that has not barred other teams from accepting Pakistan’s invitation, which is excellent news for its players and fans.

The likes of Misbah-ul-Haq, Umar Akmal, Sarfaraz Ahmed, Azhar Ali would not have played on home soil as much as they would have liked, but the new generation consisting of Shaheen Afridi, Abid Ali, Babar Azam and others have an opportunity to play in front of their home fans, which is something Pakistan will never take for granted.

Not to forget, the PCB also successfully hosted an entire edition of the Pakistan Super League (PSL) in the country despite the fact that COVID-19 had forced its postponement. As a result, the playoffs and the final were held after nine months in November 2020.

Due to the pandemic, matches were played behind closed doors. The irony could not have hit Pakistan harder – matches were being played in the country, only this time, the crowd was not allowed. Talk about bad luck!

The silver lining, however, remains that Pakistan has proved that it is safe for international teams to visit and in the long run, that’s what matters.

Teams are finally feeling comfortable enough to tour Pakistan. While it is the players’ responsibility to do whatever it takes to bring cricket home, it is equally the duty of the security forces to give continued assurances to the teams so that the touring party can have the freedom to focus on cricket and nothing else.

Pakistan tasted a lot of success while playing in their second home – the United Arab Emirates (UAE). They were near unbeatable when it came to Tests. In fact, since the ‘home exile’, Pakistan have lost just two out of their 12 Test series in the UAE – which came more recently at the hands of New Zealand and Sri Lanka.

In bilateral limited-overs series (minimum 2 matches) out of 28 series, they tasted success in just 10 of them, which is not ideal. During this period, they managed to win the World T20 in 2009 and ICC Champions Trophy 2017 – both in England. However, the 50-over World Cup still eludes them. 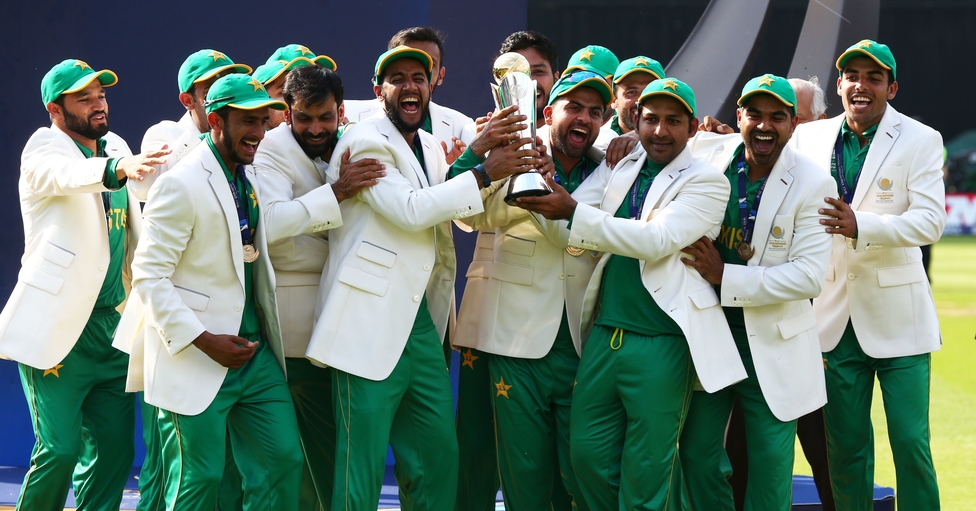 With the exits of Misbah and Younis Khan, there’s a huge void in the Pakistan team that might take years to fill, but with the duo still being involved within the management, there could not be two better individuals to lead Pakistan into the next era.

What next for Pakistan?

While Sarfaraz brought some success, the baton has now been passed on to Babar to lead Pakistan. While they still continue to produce fast bowlers at a canter, the batting unit does not seem to be all that settled. The likes of Azhar and Babar are the mainstays so far, the others around them – be it in longer format or the shorter one – are not permanent fixtures. 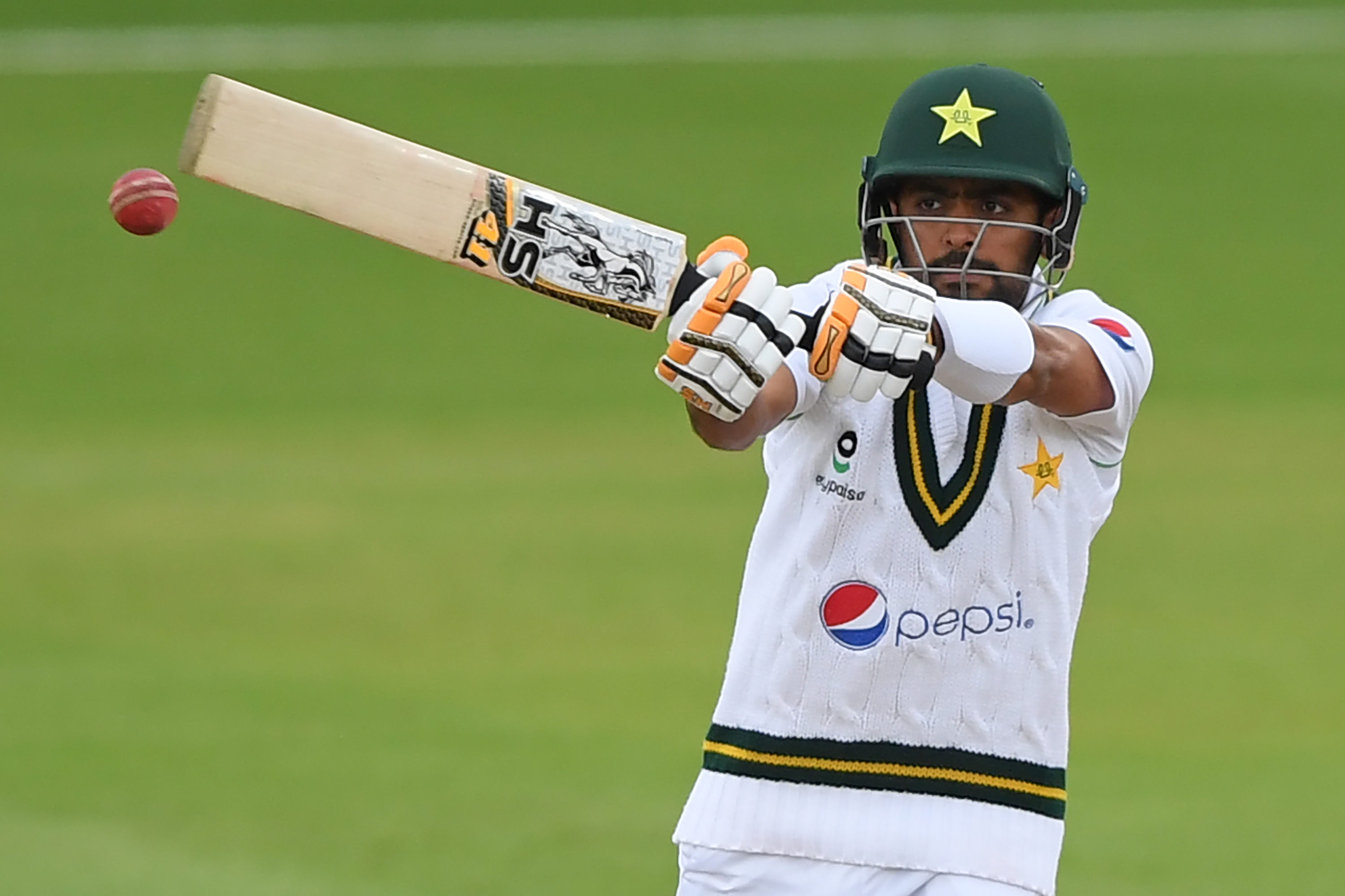 With cricket slowly returning to Pakistan, it is highly important for them to be the dominant force they were once upon a time when they tasted success with Wasim Akram, Waqar Younis, Saeed Anwar, Javed Miandad and Imran at the helm. It is a true testament to Pakistan, its cricketers, fans and the management that they are still a competitive unit after all these years of playing cricket outside their country. All that will hopefully be put to rest as 2021 and the years ahead promises to bring back the lost happiness of fans, which has been missing for a better part of the last decade, due to no fault of their own.

Along with many bilateral ties, Pakistan will hope that no major event gets snatched away from them – be it hosting a World Cup or Asia Cup – which was taken away from their country in 2011 and then in 2018 respectively.

A new dawn awaits Pakistan cricket and it is up to the team, its management and the fans to ensure that they do not go through what they did ever again.