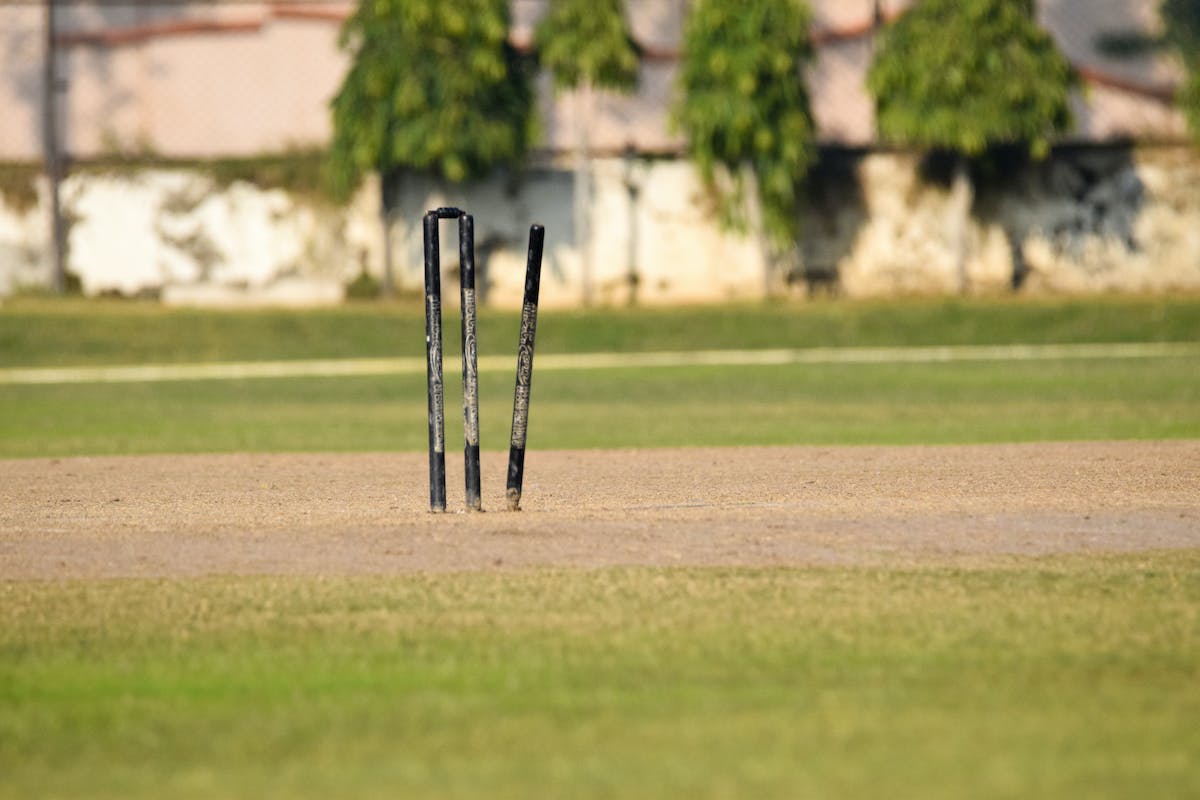 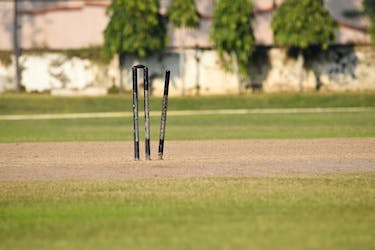 The board has also decided to recruit a new head of communications, an EDI (equality, diversity and inclusion) manager and a conduct in sport manager

In a historic move toward promotion of Women’s cricket in associate cricket, Cricket Scotland have declared to offer paid contracts to players in its international women's team for the first time as a move towards making cricket a "fully inclusive" sport in the country.

"This builds on the move to pay equal match fees to the men's and women's players introduced in 2021 and will enable a number of players to devote more time to training and practice and is a start to putting the women's game onto a fully professional footing," Cricket Scotland said in a statement.

It has been a difficult year for Scottish Cricket when, in the “Changing the Boundaries” report, carried out by consultancy firm Plan4Sport, Cricket Scotland failed in 29 of the 31 tests into institutional racism within the sport. That resulted in the board of Cricket Scotland resigned en masse and a later a new board was placed in motion.

To tackle the issue, the board has now decided to recruit a new head of communications, an EDI (equality, diversity and inclusion) manager and a conduct in sport manager. They have decided not to renew contracts of seven staff within the strength and conditioning, physiotherapy and support services provision.

"The changes are required to refocus the governing body's priorities and to establish a strong financial base from which to launch an ambitious new strategy for the sport in the coming months," the statement said.

However, the board have decided that Cricket Scotland’s interim CEO Gordon Arthur will not be discharging his duties until November 2023 on a fixed-term contract "to ensure stability and continuity during this period of substantial restructuring".

"We need to reset and rebuild to ensure that we are in the strongest possible position to deliver real and meaningful change across Scottish cricket. This won't be without challenges but we have a great opportunity to take the sport confidently forward in the years ahead,” Arthur said.