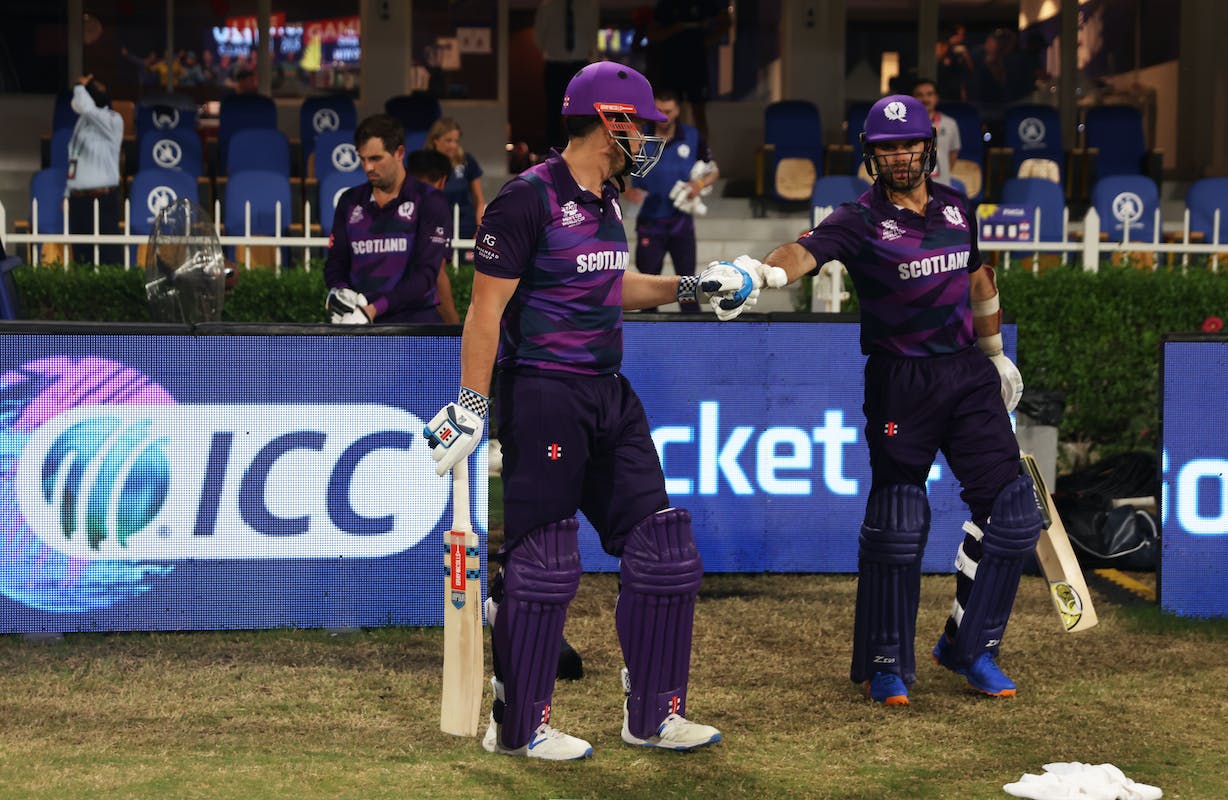 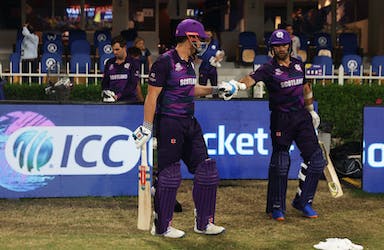 Cricket Scotland has announced they have put in place an "independent and robust" process to investigate complaints from various quarters pertaining to an independent review that termed the board "institutionally racist.

According to the initial independent review by Plan4Sport, as many as 68 individual concerns have been forwarded for further investigation out of which 31 pertain to allegations of racism against 15 people, two clubs and one regional association.

"Scotland’s leading sports law firm Harper MacLeod LLP will work alongside UK-wide race equality charity Sporting Equals and where appropriate, anti-racism campaign group Running Out Racism to collectively ensure that all complaints are reviewed and if necessary, investigate as part of this process. This work is already underway and will take some months."

A day before the independent review had been made public, Cricket Scotland's entire board had resigned. The review process included almost 1,000 direct engagements across Scottish cricket including board members, players, umpires, volunteers and staff.

“Today’s announcement marks an important milestone in the process of understanding the full circumstances of these referrals, speaking to any individuals who have been mentioned in referrals and any witnesses to events that have been reported," Gordon Arthur, Interim CEO of Cricket Scotland, said

"Only when we have investigated fully, will we be able to decide what action might be taken in individual circumstances, to bring closure on these issues."