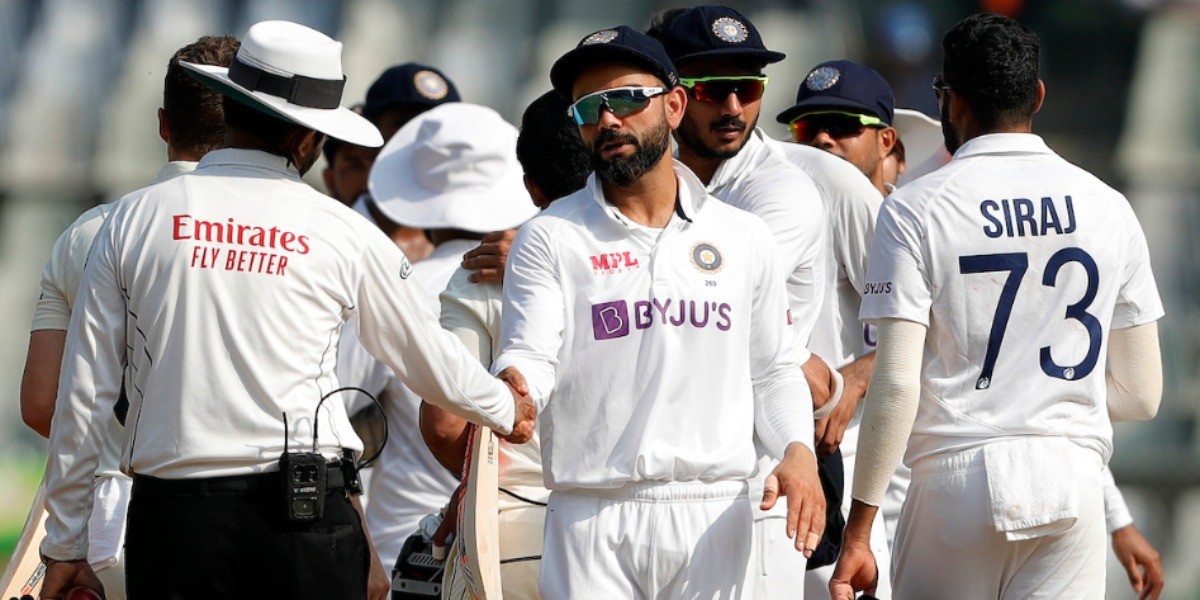 The series was rejigged amid concerns related to Covid-19, and the first Test will commence from December 26 at Centurion

India will play Test matches in Centurion, Johannesburg, and Cape Town on their tour of South Africa, which starts later this month, Cricket South Africa (CSA) announced on Monday.

The tour, which was initially scheduled to begin on December 17, has been pushed ahead by a week amid the concerns caused by a new variant of Covid-19.

Earlier in the week, the Board of Control for Cricket in India (BCCI) confirmed the tour with a rejigged schedule. The team will participate in a three-match Test series followed by a three-match ODI series. The first Test will start on December 26 at the SuperSport Park in Centurion.

The second Test will be played at the Wanderers Stadium in Johannesburg from January 3-7, and the final Test scheduled for Newlands in Cape Town from January 11-15.

The Test series will be followed by three one-day internationals, the first two in Paarl on January 19 and 21 and the third at Newlands on January 23. The one-day matches will be part of the International Cricket Council's World Cup Super League.

Amid the growing concerns of the pandemic and the fast-spreading Omicron variant of coronavirus, CSA announced last week the tour would be played under strict bio-secure conditions.

After a comprehensive series win against New Zealand at home, the visiting side will travel to South Africa by chartered flight and will go straight into bio-secure accommodation in the Gauteng region for the first two Tests.

They will then travel to Cape Town for the remaining fixtures. Boland Park in Paarl is about 50km from Cape Town. The four T20 Internationals originally scheduled to be a part of this tour will be played at a later date.

The discovery of the Omicron variant led to travel bans to and from South Africa by many countries. It disrupted sports fixtures, including a tour by the Netherlands cricket team, which was cut short after the first of three one-day matches.

But South Africa praised India for their "solidarity" in continuing with an ongoing three-match four-day series between the A teams of the two countries, currently being played in Bloemfontein, and for standing by their commitment to the Test tour.