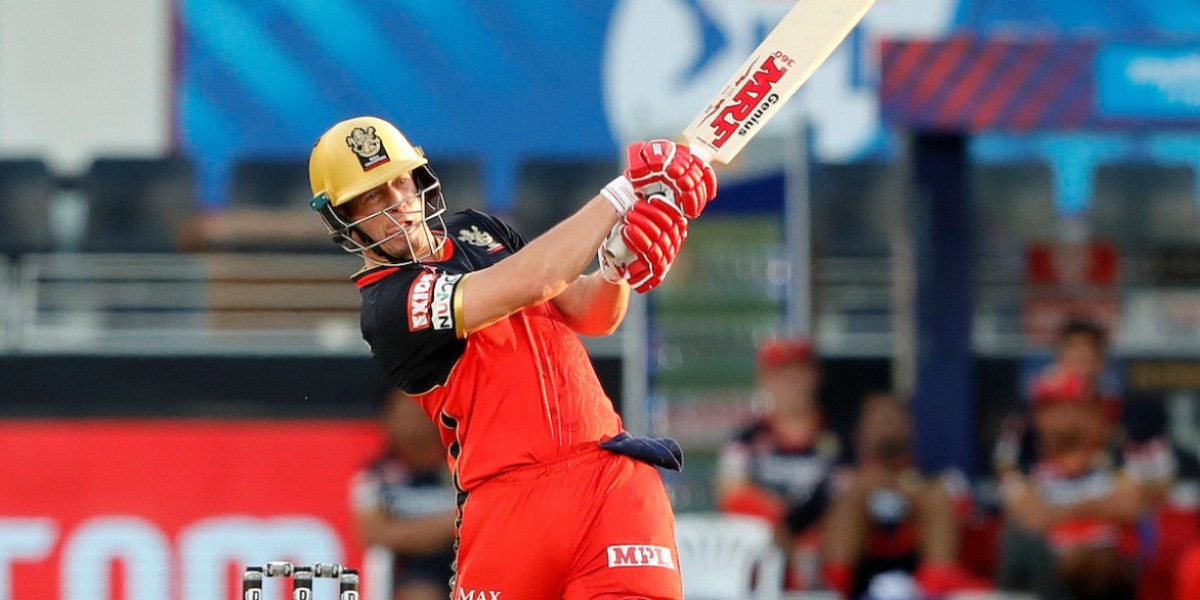 AB de Villiers announced his retirement from all forms of cricket on Friday, calling time on his participation in all T20 leagues across the world. This follows his retirement from international cricket in May of 2018. De Villiers bowed out of the game as one of South Africa’s most prolific talents. At 37 years of age, the iconic player ended his career with 9424 T20 runs at a strike rate of 150.13 in 320 innings. He was not out 67 times, with four centuries, 69 fifties, and a high score of 133 not-out. He also took 230 catches and has claim of 18 stumpings.

“It’s safe to say that AB is in a class of his own,” commented Cricket South Africa (CSA) Director of Cricket, Graeme Smith. “I was fortunate enough to not only play with him but to captain him as well. Always a team man, AB was never afraid to step up to the plate in whatever capacity his team needed him in. He has batted, bowled, and kept wicket for South Africa with the same passion and drive he puts into every task requested of him – we won’t even mention the outstanding fielder that he was on top of it all.

“It won’t just be fans of South African cricket who will miss his presence on any and every cricket surface in the world, but his fans and former teammates from around the world as well. He is one of South African cricket’s most beloved products and we are proud of how he has represented his country, whether in or out of Proteas clothing. I’m certain this won’t be the last we will see of AB and I wish him all the best for all of his future endeavours.”

The 37-year-old made the announcement on Twitter, ending an illustrious career, which saw him play 114 Tests, 228 ODIs, and 78 T20Is for the Proteas besides representing various franchises in T20 leagues across the world. He walks into the sunset after dominating the game for nearly two decades with his 360-degree batting.